You’ve seen our list of best GBA games. And, you checked out our list of best GBA emulators for Windows. However, did you know that you can to play your favorite action games on Android using a GameBoy emulator built for Android devices? You could buy a GameBoy Advance for $25. Or, you can check out this list of the best GBA emulators for your Android smartphone. So, whether you are into platform games or Role-playing games, try them out on a Game Boy Advance emulator. 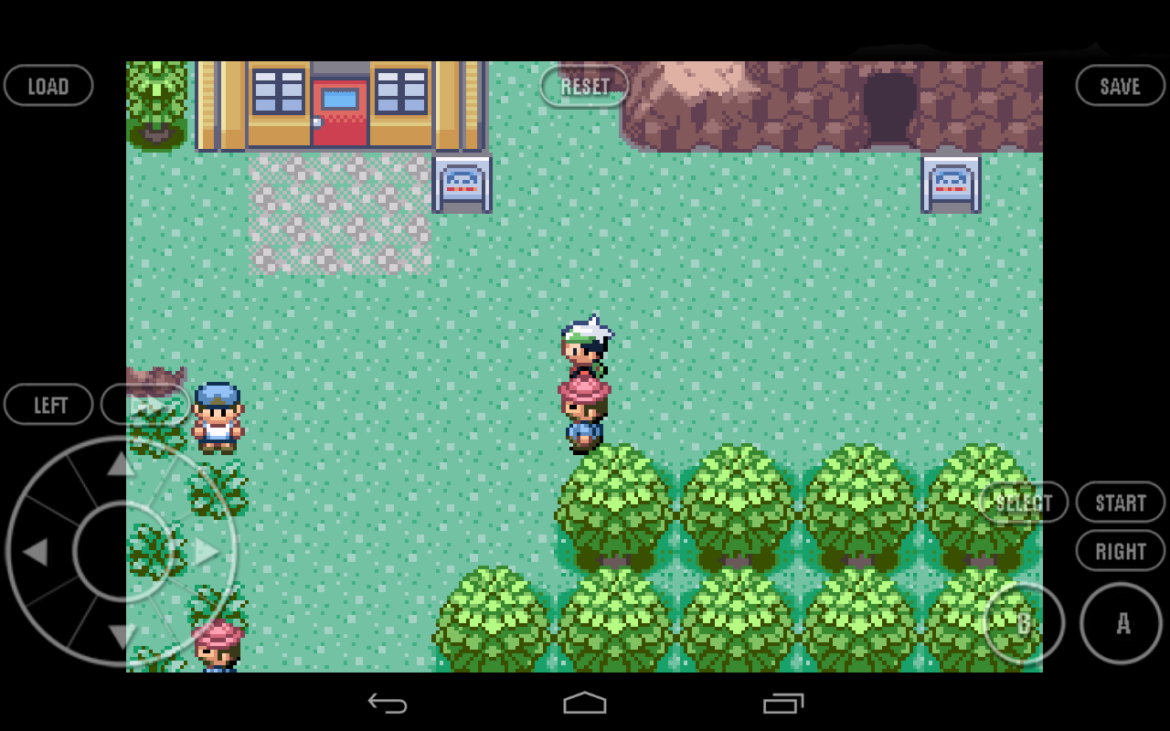 An Image Of  Visual Boy Advance For Android

Visual Boy Advance GBA Emulator is a super fast and full-featured emulator to run GameBoy Advance(GBA) games on the broadest range of Android devices, from very low-end phones to modern tablets. It emulates nearly all aspects of the real hardware as on the original GBA handheld. Features include: 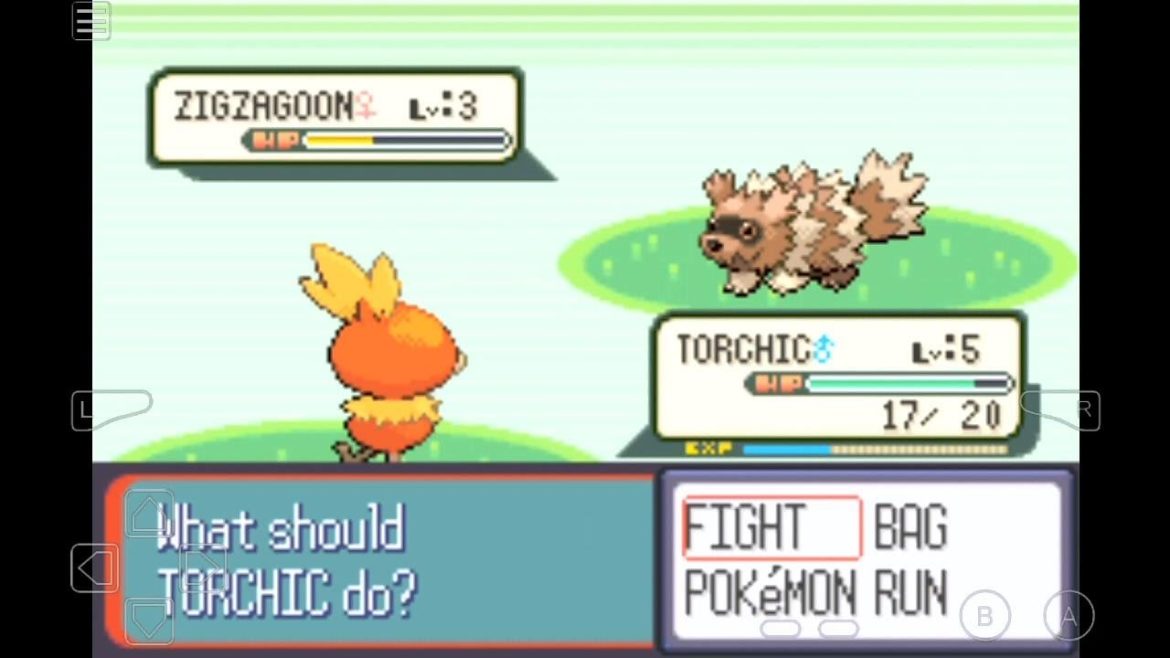 My Boy! is a super fast and full-featured emulator to run GameBoy Advance games on the broadest range of Android devices, from very low-end phones to modern tablets. It emulates nearly all aspects of the real hardware correctly. 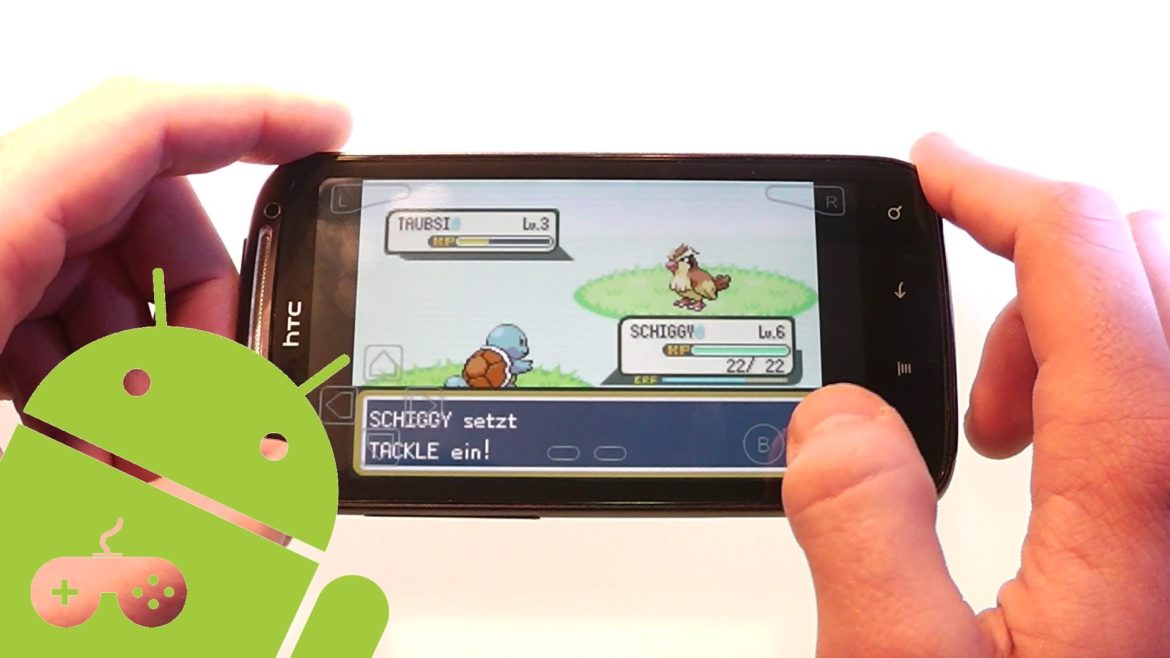 MyGBA Emulator claims to be the best of Nintendo Gameboy Advance emulator for Android phones. However, like all the emulators on the list, the app does not come with ROMs.  You simply ransfer ROMs anywhere to your internal storage/SD card
and then browse to them from within the app. 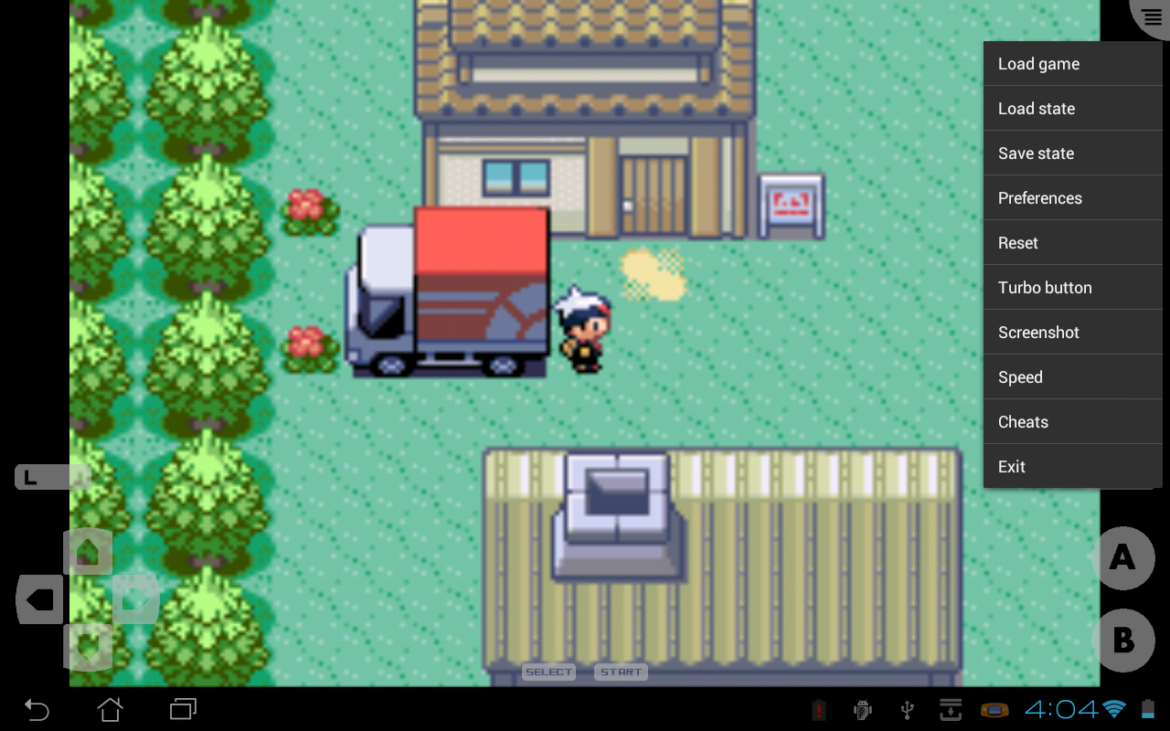 For an easy to use GBA emulator for any Android device, Emulator For GBA 2 is a safe choice. It features, easy to use virtual key pads. It supports load and save state, gameshark cheat codes and you can cable link the emulator with 2 devices via wifi. 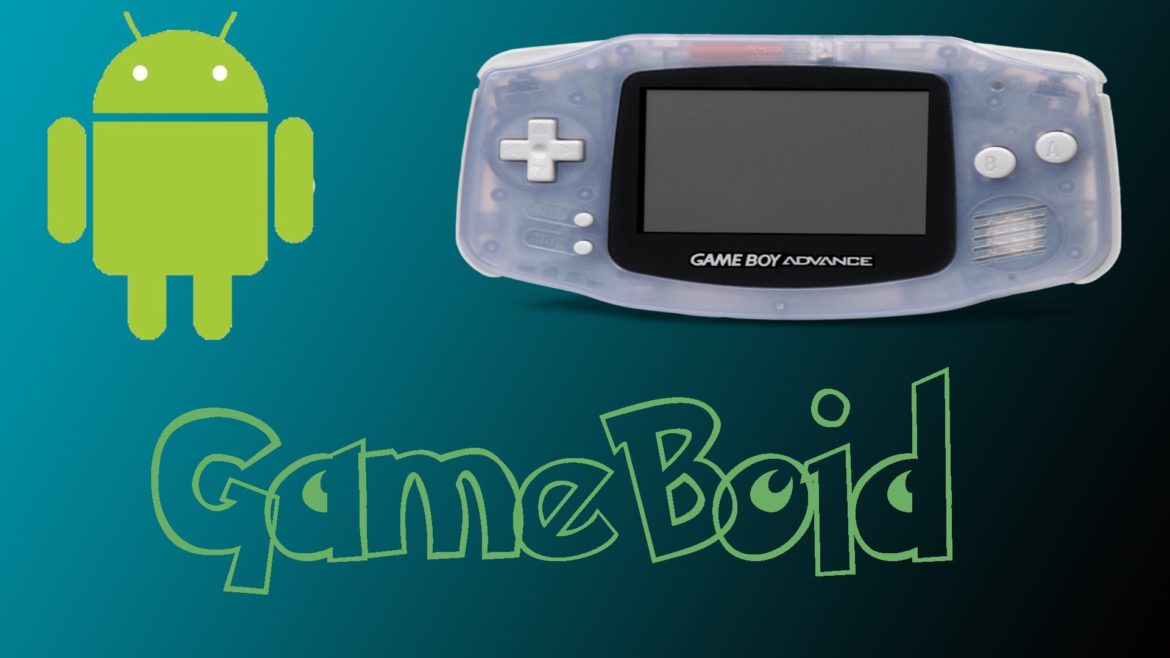 Next on our list is Gameboy Advance emulator for Android phones called GameBoid.Though the app no longer seems to be maintained, you can download and use it on most Android devices and play your favorite GBA games.

GBAoid is another Android emulator for the GameBoy Advance. You can download this emulator here. Like GameBoid, the app is no longer supported.

What do you think about these GameBoy Advance emulators? Did your favorite appear on the list? These are the best GBA emulators for Android smartphones and tablets. If you have other suggestions, then let us know in the comment section. To use these emulators, you must have the proper ROMs to work along with them. So, go now and rock some of these awesome retro sports games. Lastly, as always, thanks for reading GameBoy Advance Emulators | Best GBA Emulators For Android on ORDUH! Do not forget to please share the list with your friends on Social Media.