You’ve seen our list of best GBA games. However, where are you going to play your favorite action games? You could buy a GameBoy Advance for $25. Or, you can check out this list of the best GBA emulators for your computer. So, whether you are into platform games or Role-playing games, try them out on these GameBoy Advance emulators. Oh, did you know that you can play GBA Games on Android too? 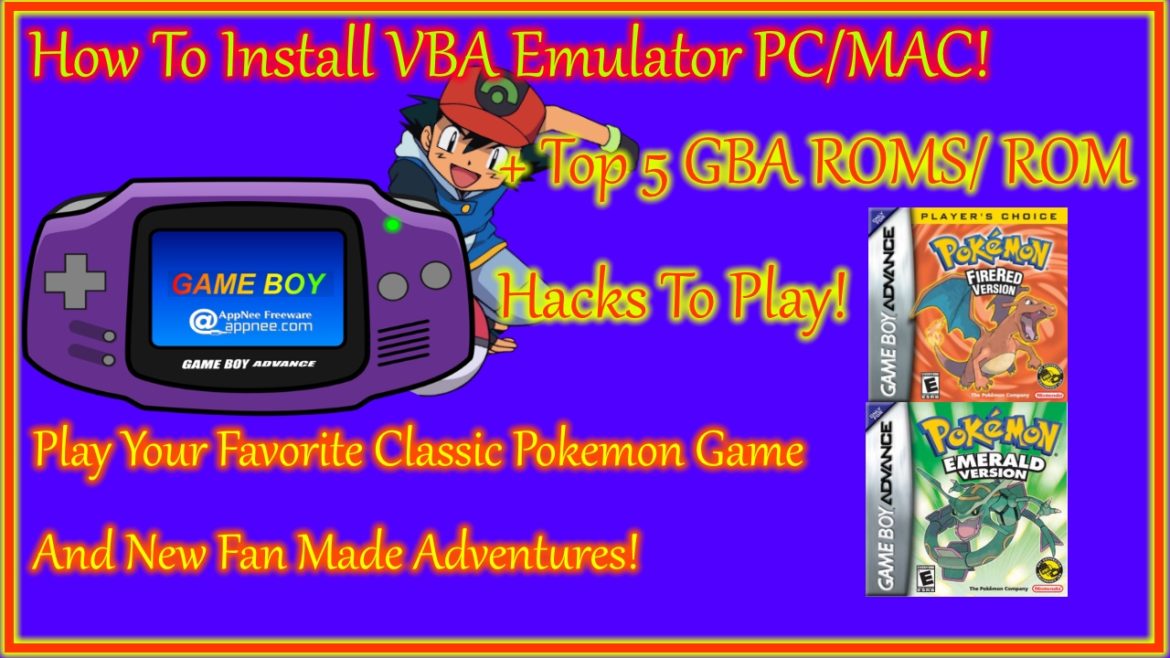 The first GBA emulator I ever tested was Visual Boy Advance.  It was an excellent emulator back in the day. However, it went out of development. Luckily, it made room for VBA-M. The new version runs GameBoy, GameBoy Color, and GameBoy Advanced games.

Features worth mentioning include full save state, accelerated gameplay, and the ability to export save files for use with other emulators. VBA-M is the best GameBoy emulator for PC. I used Visual Boy Advance and I must say that I’ve had no trouble with the interface or testing my favorite ROMs. 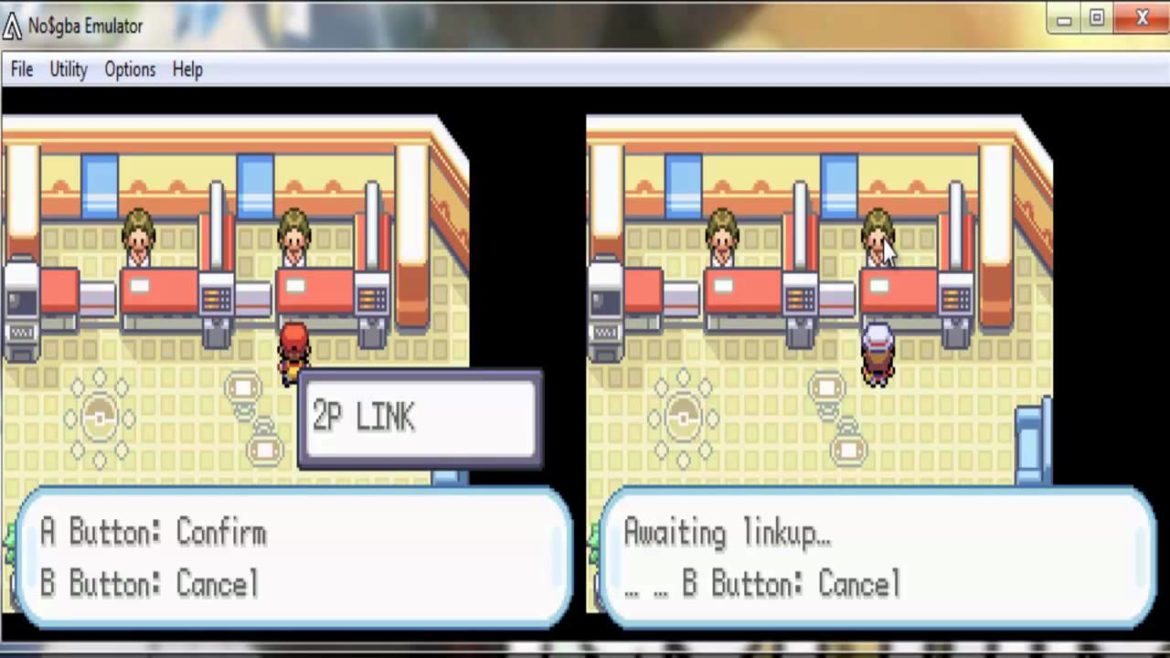 No$GBA or  No Cash GBA is the best GameBoy Advance emulator online. It also doubles as a Nintendo DS emulator. This emulator can connect to other  No$GBA emulators. With this feature, you can play multiplayer puzzle games with your friends. No Cash GBA simulates the link feature of the GBA console using local or internet connection. Hence, you can trade Pokemon, fight link battles and more. It works with other GBA games as well. 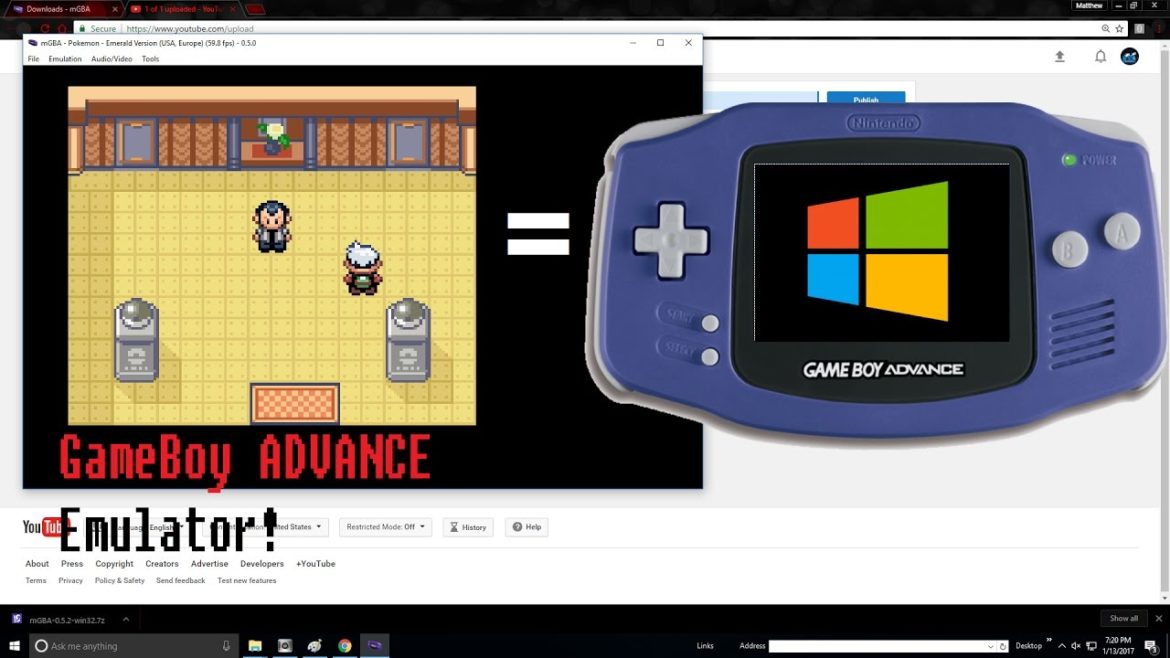 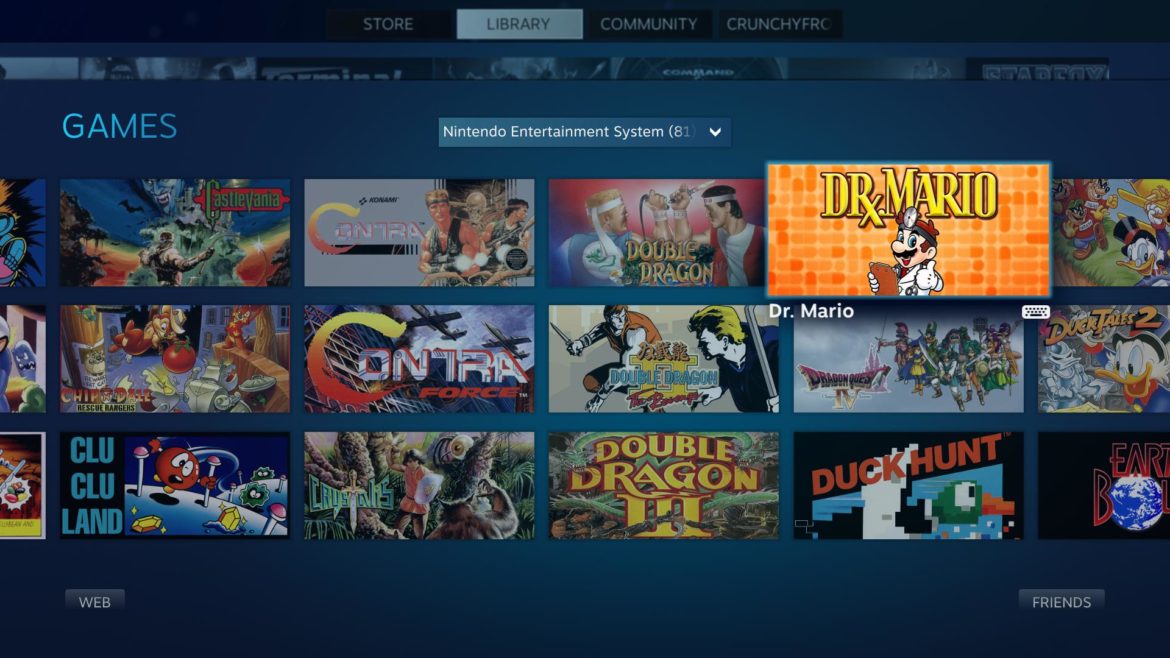 Easy To Use GBA Emulator – BoycottAdvance 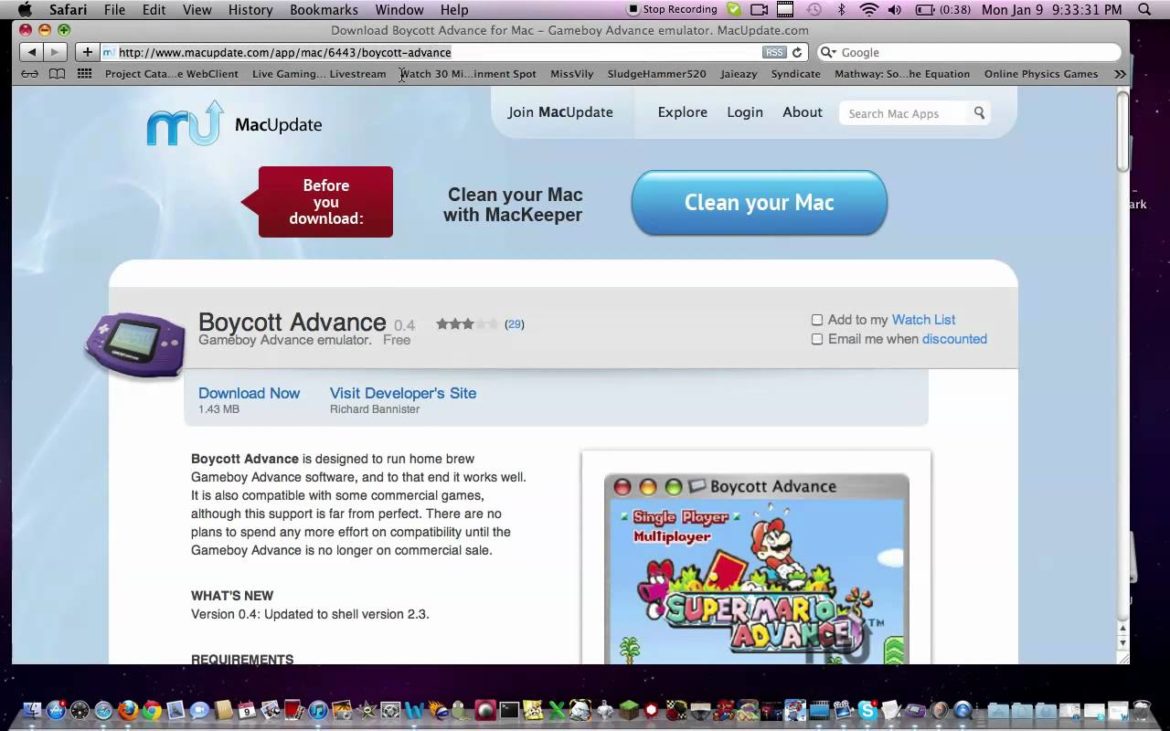 BoycottAdvance is one of the few GBA emulators that supports full sound emulation. Also, you can save/load state to save and load your games. It supports Joysticks. So, if you like, you can play games using a joystick. And, Boycott Advance Online, a Java applet, works online in your browser so you can play your GBA games without downloading the emulator.

What do you think about these GameBoy Advance emulators? Did your favorite appear on the list? These are the best GBA emulators for PCs. If you have other suggestions, then let us know in the comment section. To use these emulators, you must have the proper ROMs to work along with them. So, go now and rock some of these awesome retro sports games. Lastly, as always, thanks for reading GameBoy Advance Emulators | Best GBA Emulators For PC on ORDUH! Do not forget to please share the list with your friends on Social Media.