Home
Guides
Articles About Apple iOS
Siri Not Working On Your iPhone? Here’s The Fix

With the release of iOS 8, Apple improve Siri’s functionality making easier for users to perform voice-control actions on their iOS device. With the latest iOS version, these capabilities improve even further. Using voice control when working on your iPhone makes your experience quite intuitive. However, you might face problems with Siri from time to time. And, end up asking, “what is wrong with Siri today?” Or, “why won’t my Siri work?” Is Siri not working for you? Here’s what to do when Siri doesn’t work. 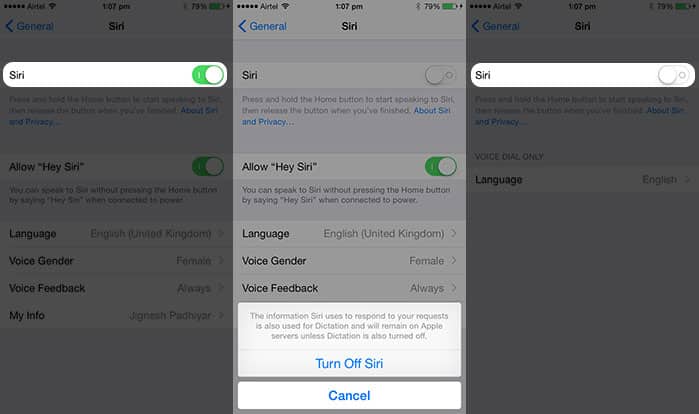 A quick fix is to deactivate then enable Siri. On your iOS device (iPod Touch, iPad, iPhone), do the following: 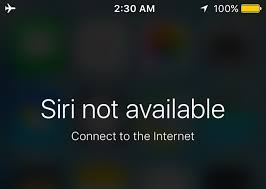 Is Siri not working? Check your internet settings.

Firstly, recommend that you reset your network settings to ensure that the issues with Siri are not related to your internet connection. Here’s what to do if Siri does not work: 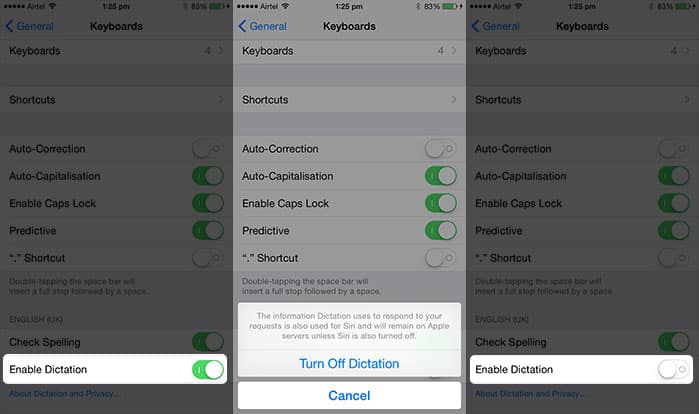 By enabling dictation from within settings, you allow for better performance when Siri search and other voice commands. To do this, follow the below instructions: 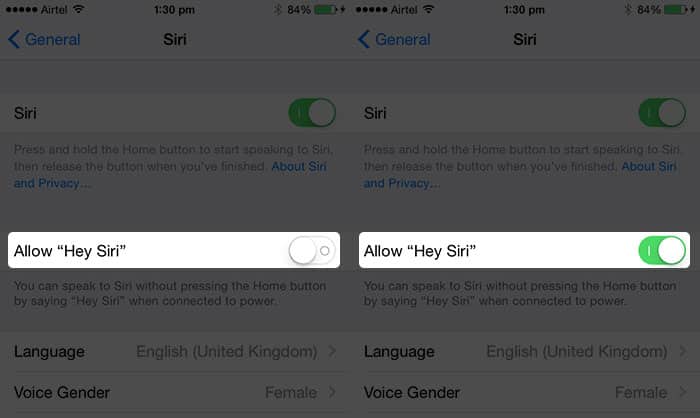 Sometimes we forget things. And, many problems with Siri are simply because we forgot to enable Hey Siri in the first place. Here are the steps to turn on Hey Siri:

Is Siri Not Working, still?

In this case, you might need to head to your nearest Apple Store. There might be a problem with your iPhone or Apple Watch microphone. In order to quickly verify this on iPhone or iPad, do the following:

However, If the audio is fine; then plug in headphones and test that. If the headphone microphone works with Siri then your front microphone is broken, and you’ll need to contact Apple or a repair shop to get it fixed.

Lastly, if Siri is not responding after all of the above, there may be a problem or bug that has been fixed in an update release. While it is highly unlikely, it does not hurt to check for any updates that may help resolve the issue. Although, if Siri doesn’t respond, it could be that the virtual assistant just does not understand a word you’re saying. Try talking to it more so that it learns your voice and speech patterns. 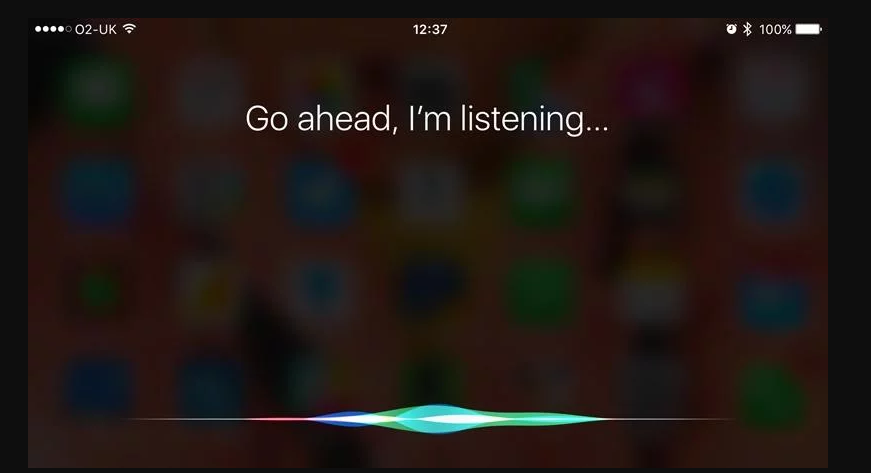