There are tons of games like Skyrim that you may not even know existed. So, if you are a fan of the Elder Scrolls: Skyrim, and you love open world exploration, these Skyrim alternatives for PS4, Xbox One and PC are sure to keep you entertained. After all, no one is rushing you; you can take as long as you want to complete quests, build up your reputation and so much more. These are the best games similar to Skyrim that you ought to play sometime in your life. 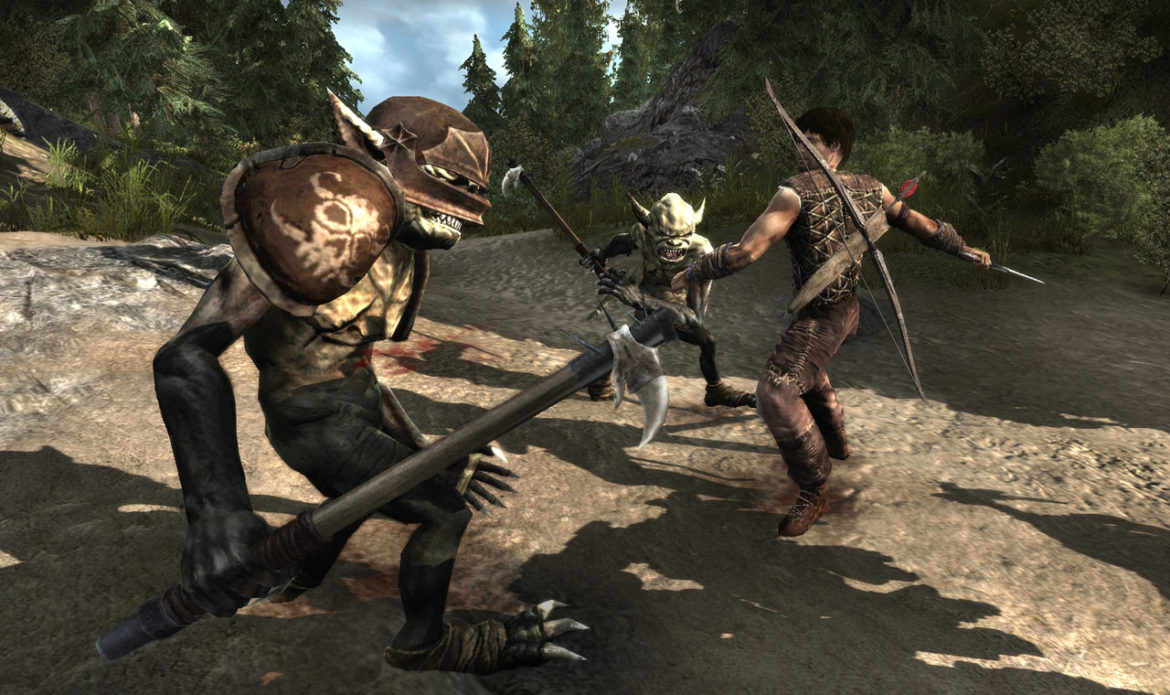 Gothic Series: A Ton Of Open-World Games To Play That Are Just Like Skyrim

Our first PS4 game like Skyrim is The Gothic Series. This open-world game has a similar structure to Skyrim and a challenging difficulty level. You have to face off against hostile factions that include goblins. But, once you get the hang of the combat, you have the opportunity to be the most dominant player on the map. There are three installments of the game, Gothic 1, Gothic 2 and Gothic 3. There is a fourth, however, that fans rejected that edition. The games are playable on Microsoft Windows, Mobile, Xbox 360, PS3, PlayStation 4. 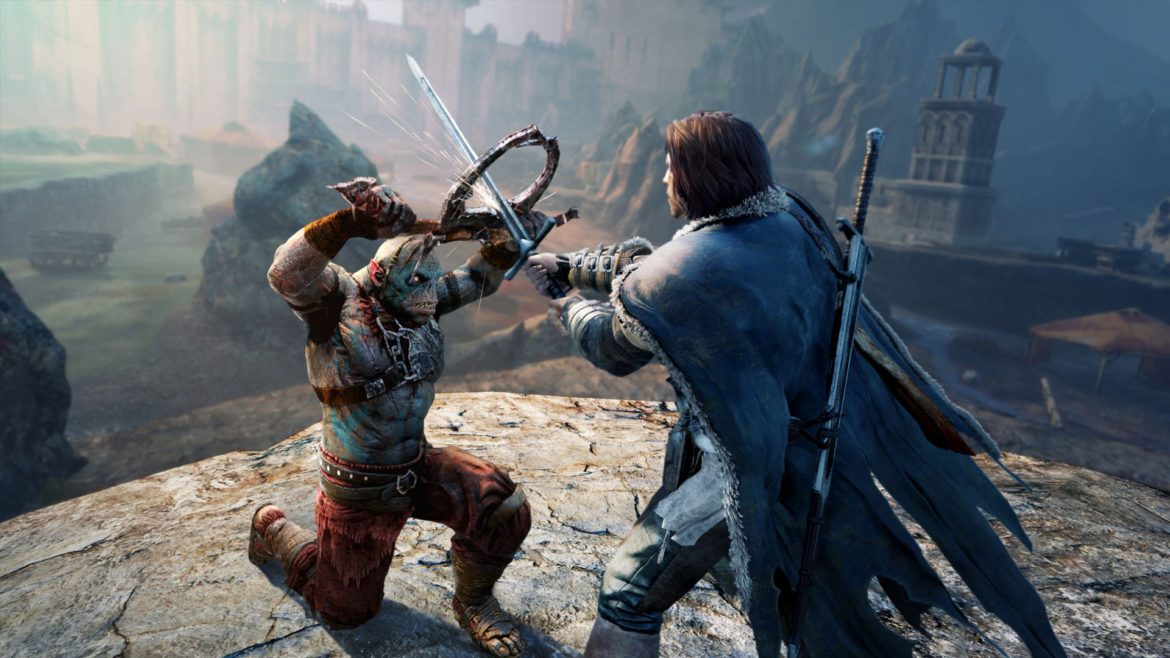 This Open-World, Action-Adventure, RPG game, Middle-Earth: Shadow of Mordor, is set in the world of “The Lord of the Rings.” To be specific, the story occurs between The Hobbit and The Lord of the Rings. You start out as a ranger, your family killed by Sauron, you must take revenge. Work your way through the game to unlock new abilities to help you fight your way through the levels. And, although you’re a ranger, you can use melee combat, ranged attacks, and even stealth based moves to take down foes. You can play Shadow of Mordor on Xbox 360, Xbox One, PlayStation 3, PlayStation 4, Windows, Mac OS, Linux. 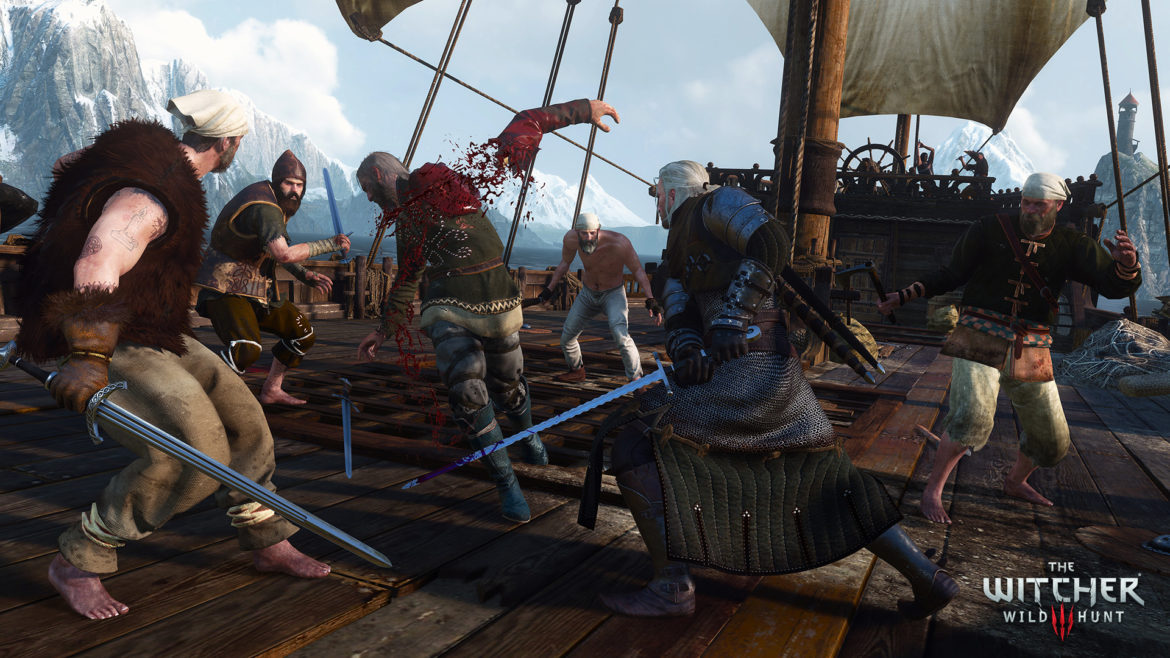 With an expansive open world to explore, The Witcher 3: Wild Hunt makes its way onto our list of Skyrim alternative games. The developers claim that this game has a world map 20% larger than Skyrim. However, it does not mean that it is better than Skyrim. Moreover, if you played Dark Souls, you’d be happy to know that both games have a similar combat style. Additionally, the choices you make in the Witcher 3 are more complex than most games. With each decision, there are unexpected consequences and unpredictable outcomes. Play this game on  PlayStation 4, Xbox One, and Microsoft Windows. 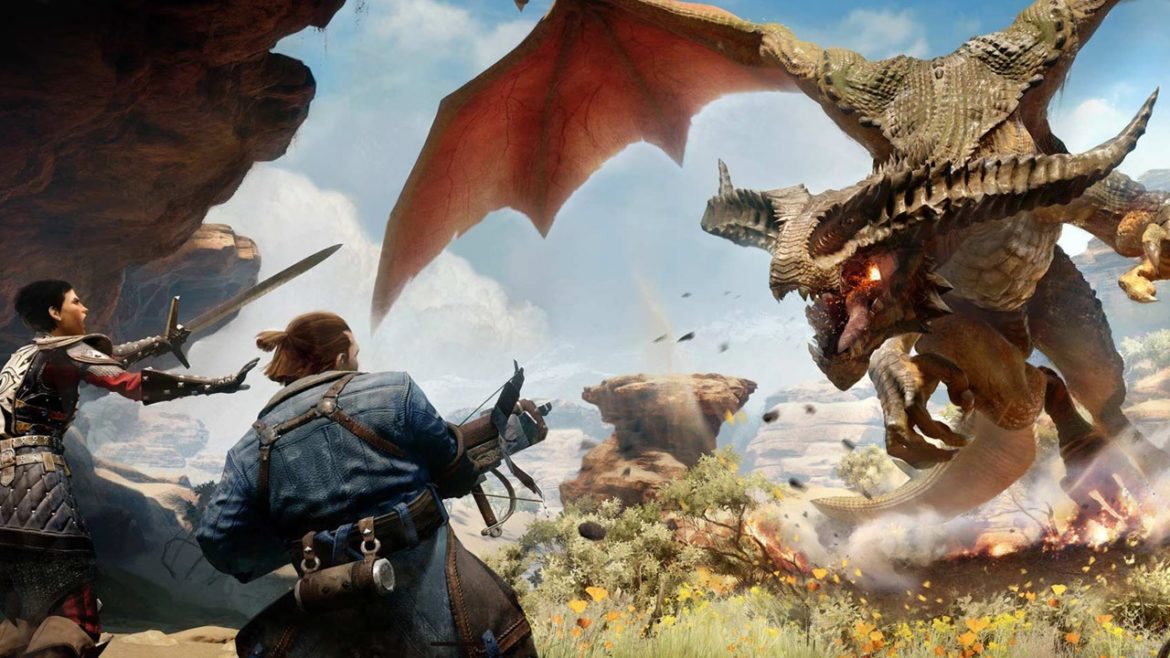 The next game on the list is Dragon Age: Inquisition, an Open-World, Action, RPG just like Skyrim. Although there are other titles in the Dragon Age series, Inquisition is a good starting point for any new player. After all, it is one of the best of the complete series.Your character seals off breaches that spawn at various locations. However, sealing off the malformations is easier said than done. Demons also spawn at these breaches. There are different races from which to choose. And, each race has a unique ability and fighting style. Fight alone or join a team of real-world players in multiplayer mode. You can play the game on Xbox 360, Xbox One, PlayStation 3, PlayStation 4, and via Steam. 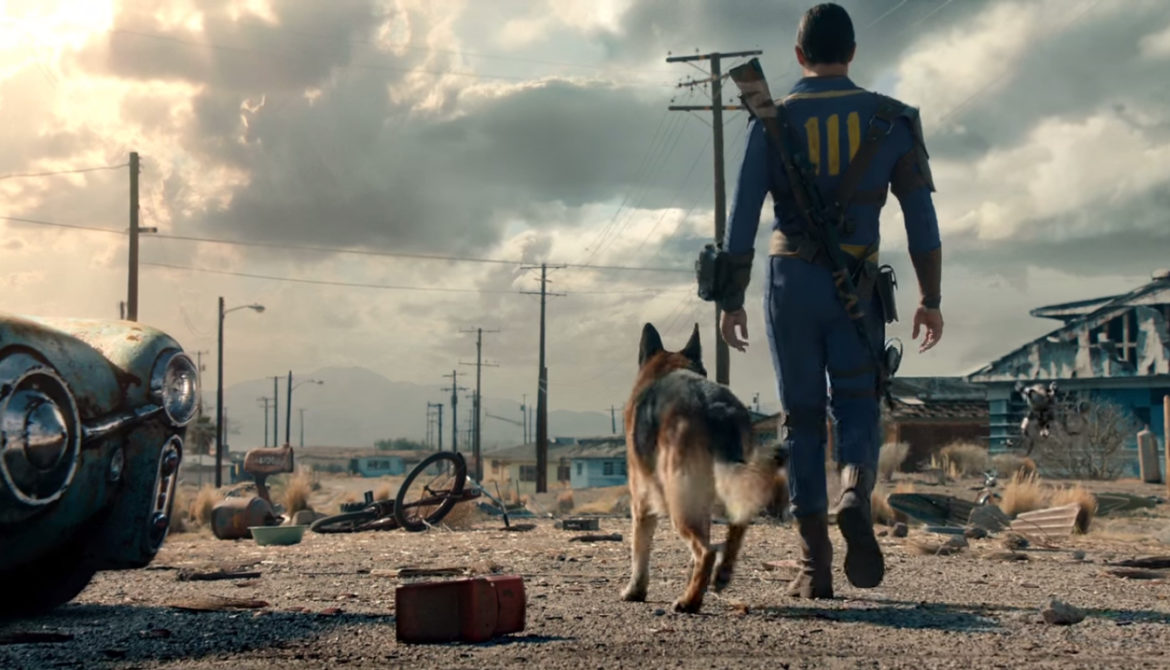 Available on PlayStation 4, Xbox One, and Microsoft Windows, Fallout 4 has players building settlements, joining factions while exploring a huge open world map. Check out the gameplay video below. 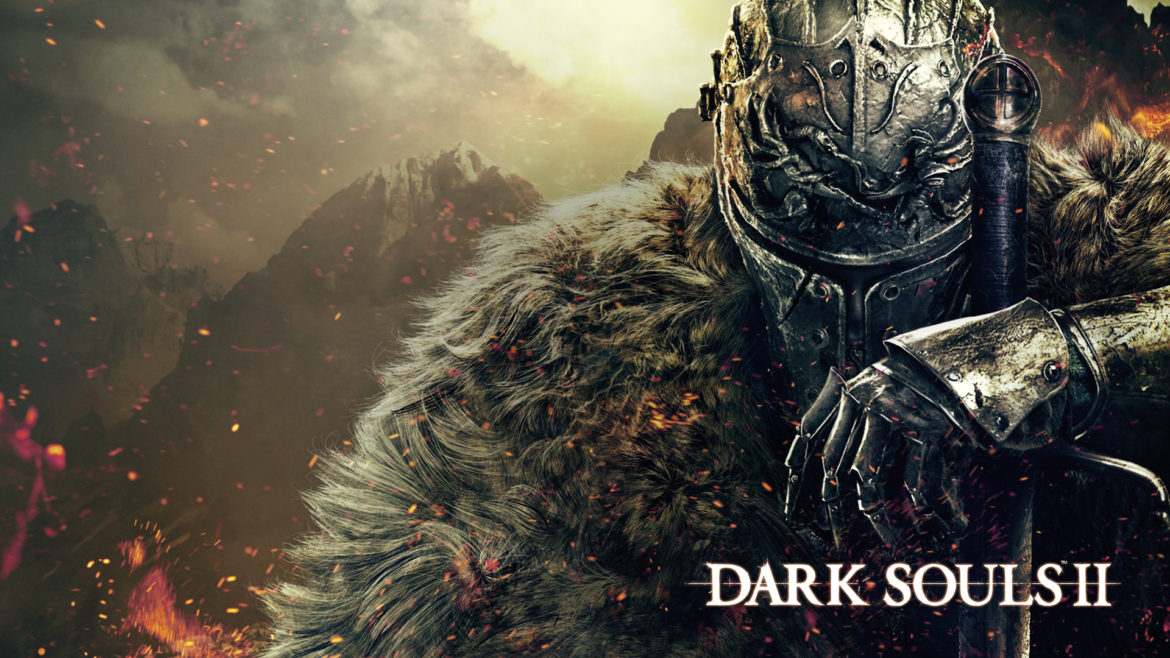 Do you like hack and slash games? Then, Dark Souls 2 is a good Skyrim-like game for you to play. However, be prepared to face insurmountable challenges. Without strong armor, powerful weapons and decent combat skills, you won’t make it very far. And, even with the upgrades, the game still proves a challenge. The good thing is that you can play with your friends in the multiplayer mode. So, all hope is not lost. Play the game on Xbox 360, Xbox One, PlayStation 3, PlayStation 4, and Windows. Conan: Exiles is more a survival game played in first-person with swords-and-sorcery. In this game, you can build your settlements. However, I can’t tell you that they stand a chance at survival. Several Goliaths seek to destroy you. Play the game on PlayStation 4, Xbox One, and Microsoft Windows. 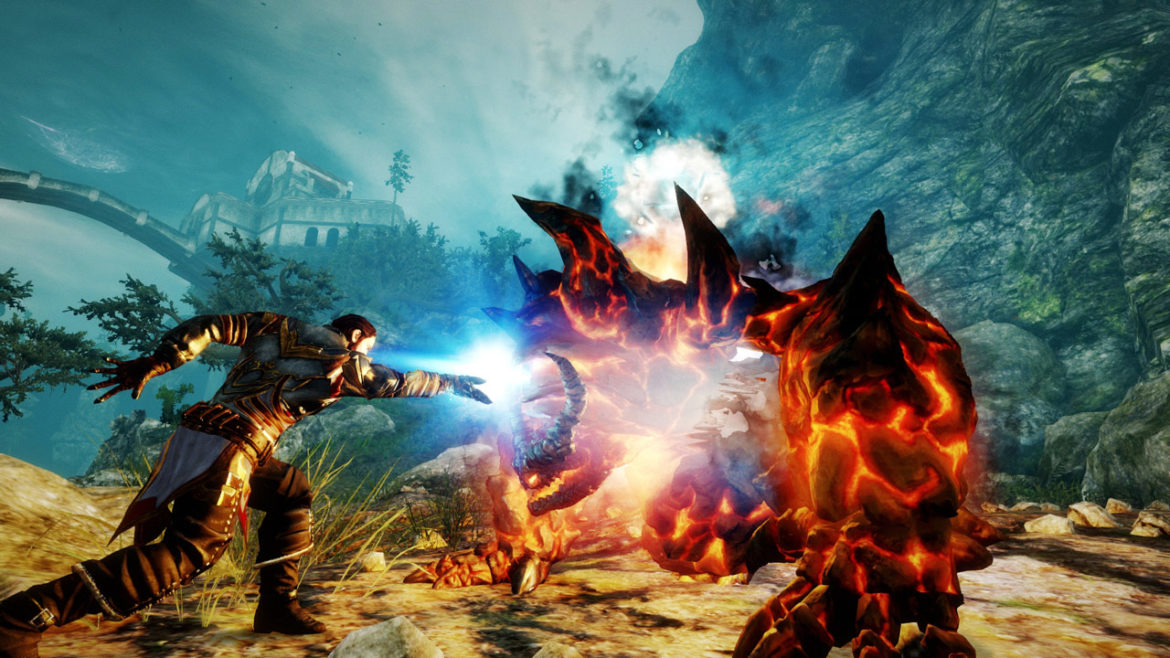 Risen 3 is an action adventure RPG. If you’ve watched Attack on Titan, then prepare to put some Mikasa style skills to the test. Roam the world and complete different quests. However, the choices you make for each quest affects the outcome differently.Also, you get to choose a faction. Level up your character to gain extra skills and abilities that aid you in the combat against the Titans. If you like open-world games like Skyrim, then Risen 3 has lots to offer. 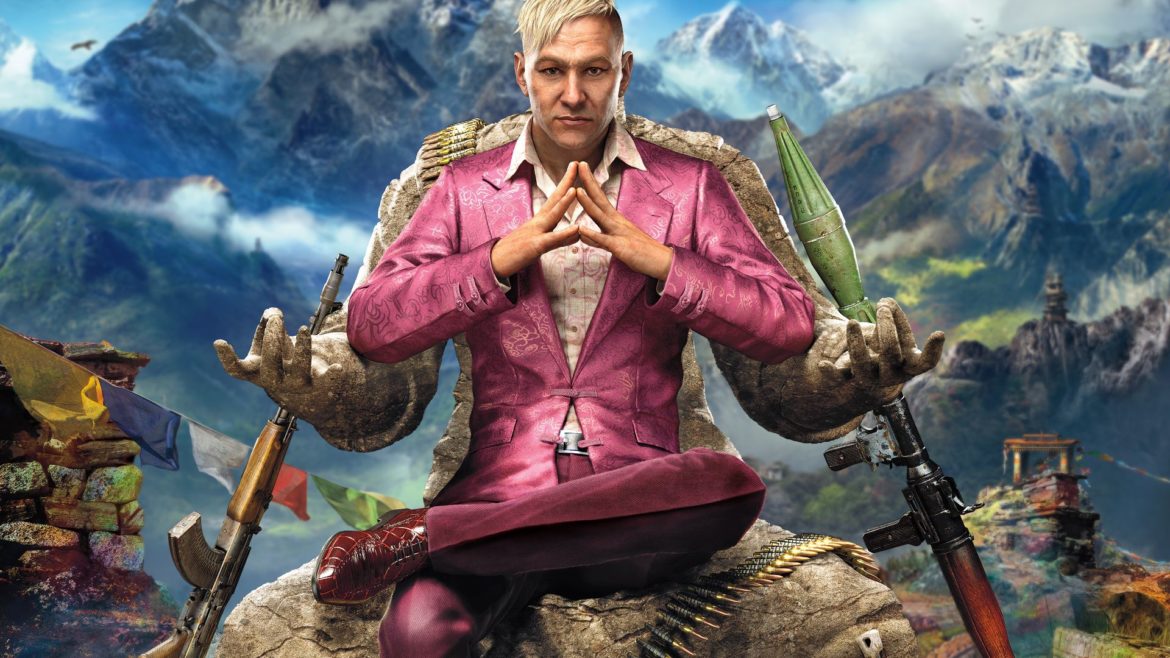 While Skyrim focuses on magic and mythical beasts, Far Cry 4 focuses on bombs and guns. Also, take control of and drive from a selection of vehicles to get you around the massive map. You can even ride some animals. However, don’t be fooled, some animals attack you. Play the game on  PlayStation 4, Xbox One, PlayStation 3, Xbox 360, and Microsoft Windows.

You expected this one, right? The Elder Scrolls Online brings all the magic of Skyrim to the online world. Now you can play with your friends. Also, there’s the Morrowind expansion that takes you back to the home of the Dunmer. However, it is much prettier than the modern landscape.

The Legend of Zelda: Breath of the Wild The Legend of Zelda Breath of the Wild

Lastly, we present The Legend of Zelda: Breath of the Wild. An action-adventure video game for the Nintendo Switch

. Playing this game proves much easier than pulling off Link Strikes in FFXV. The game is a part of The Legend of Zelda series and follows amnesiac protagonist Link, who awakens from a hundred-year sleep to a strange voice that guides him to defeat Calamity Ganon before he destroys the kingdom of Hyrule. Moreover, the open-world mechanics in this game are sure to prove entertaining as they are not what you expect. Nintendo released this game in 2017. 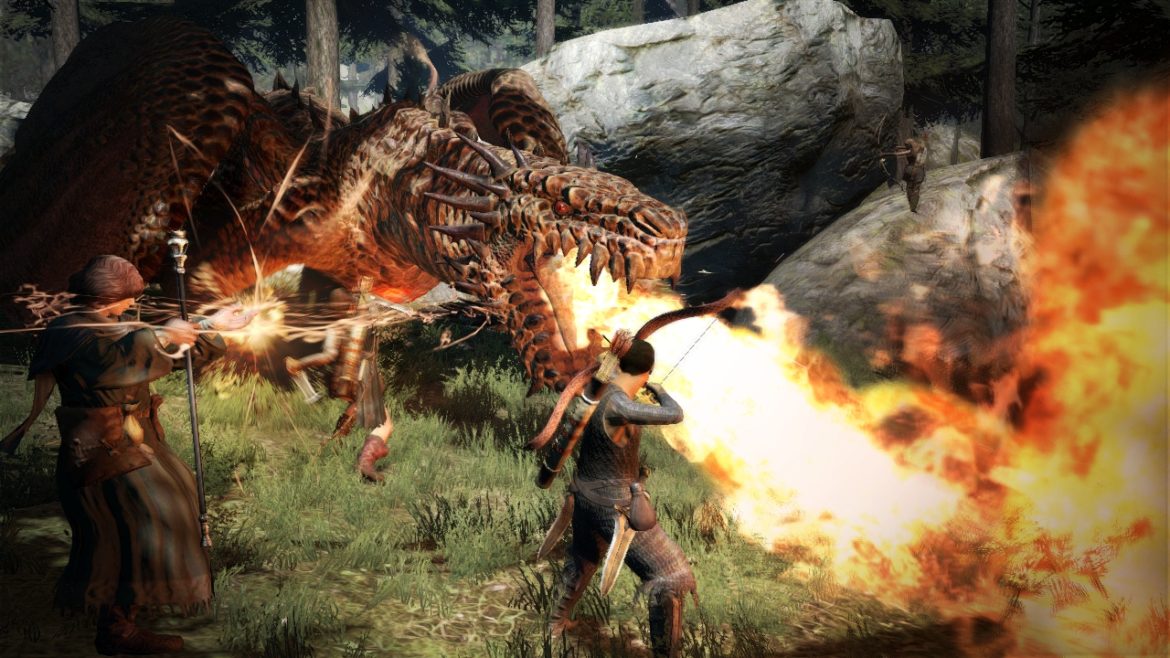 Dragon’s Dogma is an action role-playing video game developed and published by Capcom for PlayStation 4 and Xbox. The game features an open world fantasy environment in addition to hack and slash gameplay elements. It also works on PC. Divinity II is a wonderful, welcome surprise. It’s been a long time since I‘ve played an RPG that manages to balance a lengthy, in-depth story with such a self-aware and hilarious script” – IncGamers “The writing is consistently terrific, from the genuinely creative quests with multiple solutions to the NPCs …” Fallout: New Vegas is a post-apocalyptic role-playing video game developed by Obsidian Entertainment. It’s a spinoff sequel to Bethesda’s Fallout 3, set in and around Sin City. You take the role of the Courier, a hapless messenger who got shot in the head for the platinum poker chip they were carrying.

Vampire: The Masquerade–Bloodlines delivers a new type of RPG experience-one that blends all the core elements of a traditional RPG with the graphical richness, immediacy and brutal combat of a first-person action game.

What do you think of these Skyrim-like games? I am sure that at least one of these games can keep you satisfied for a long time. Are there any other games like Skyrim that you think should be on the list? Let us know in the comments. Also, be sure to check out some of our other lists like Games Like Clash of Clans | Try These COC Alternatives and our Best GBA Games: A Complete List.