Shen is a fighter champion that plays top or jungle. However, some summoners play him in a support role. His main attribute is that he can be tanky. In this, article, we explain how to effectively counter Shen. 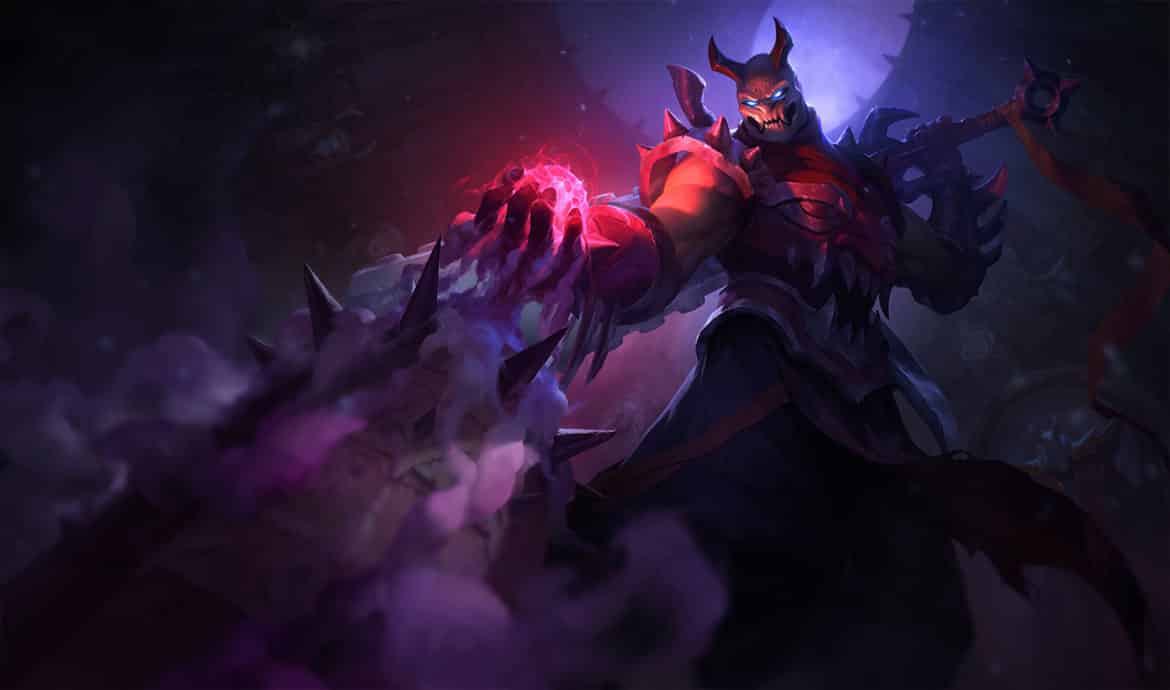 Now that you know who counters Shen, you can finally counter pick Shen in any matchup. Let’s take you through some tips on how to use a few of these champions who are counters to Shen. After, there is a general section explaining how to use any LoL champion as counters for Shen. After all, if you know how to play against Shen, you can play safely and effectively to defeat Shen in a lane.

Shen’s threat is very low until he gets his dash. Teemo should be able to auto him hard, but be wary when he turns as that probably means that the jungler is right there as well.

Use the brush to avoid Shen’s poke, and Decimate as he tries to farm. Try not to Decimate his shield. If he starts his ult, break the channel with Apprehend.

Vladimir’s ranged harass and sustain is far superior to Shen’s. Just don’t get predictable and get taunted, and you’ll have no problems. 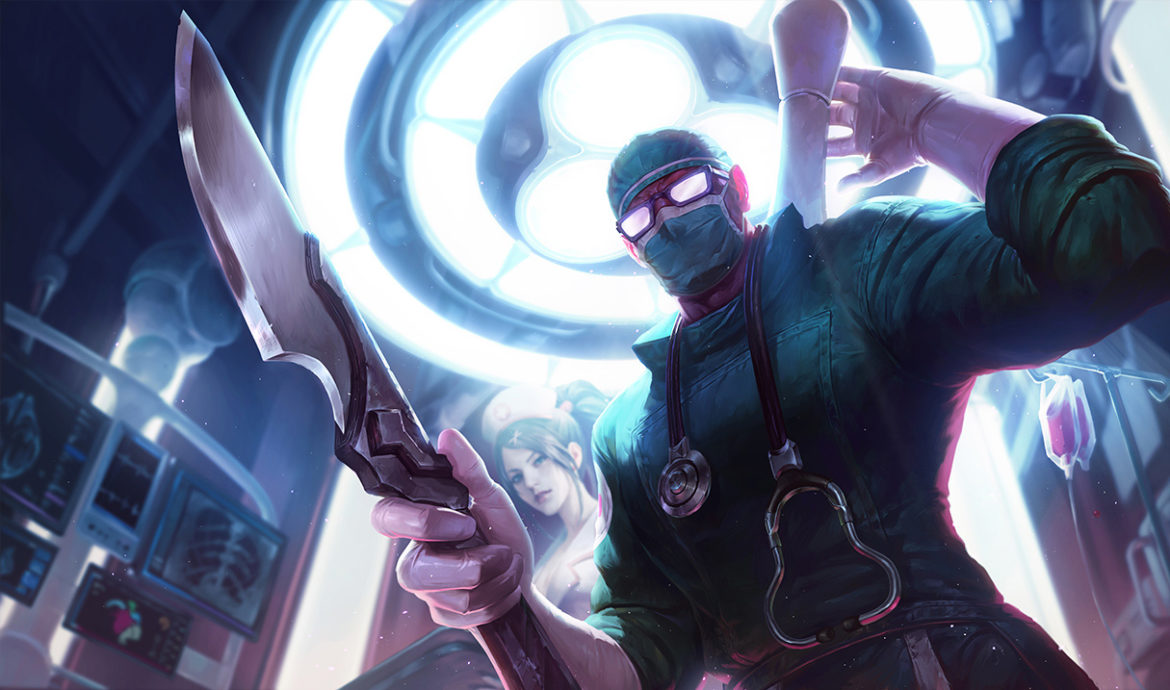 Tips For Playing Against Shen 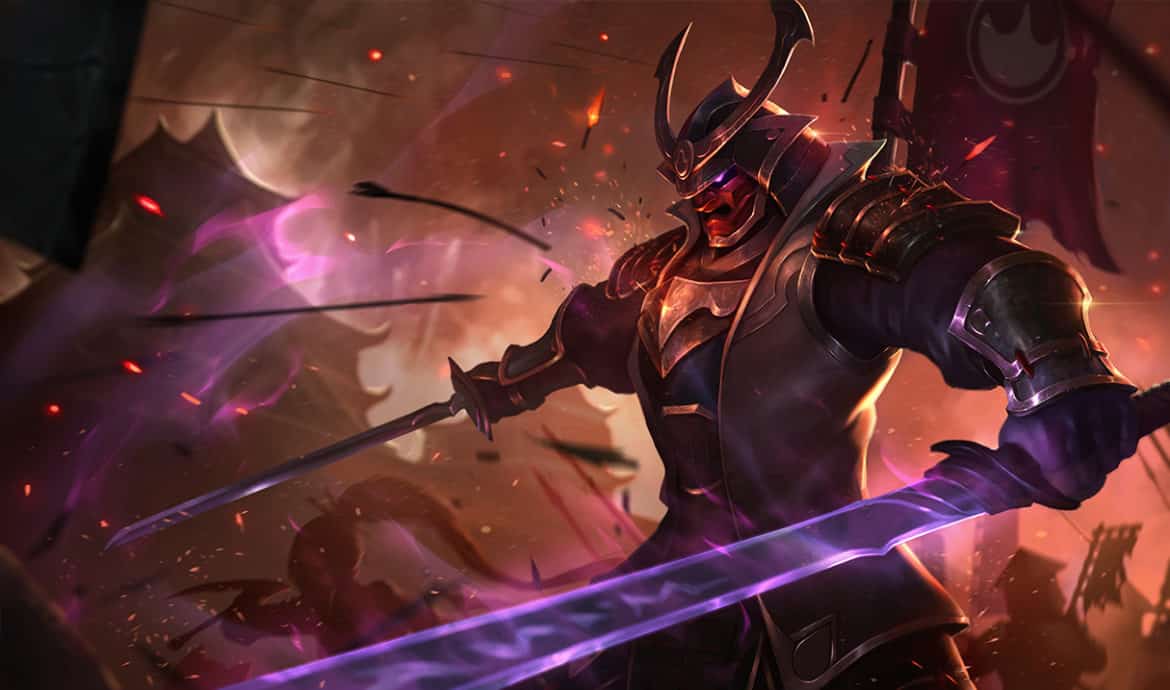 By using the champions who counter Shen and the LoL Shen counter tips above, you can now develop a strategy to help you, as a summoner, become an effective counter to Shen players.