Shyvana is a half-dragon fighter champion in League of Legends. She’s mainly played in the jungler. However, you can also encounter her in top lane. In this article, we discuss how to effectively counter Shyvana.

Now that you know who counters Shyvana, you can finally counter pick Shyvana in any matchup. Let’s take you through some tips on how to use a few of these champions who are counters to Shyvana. After, there is a general section explaining how to use any LoL champion as counters for Shyvana. After all, if you know how to play against Shyvana, you can play safely and effectively to defeat Shyvana in a lane.

Save Ryze’s W for when Shyvana tries to walk up to you with Burnout on. You don’t want her to be in melee range for the duration of burnout and after a few levels, she can outtrade/all-in you this way if you make mistakes.

Ulting after Shyvana ults will help Trundle steal even more resistances. But don’t get so greedy with it that you actually die to the ult burst damage and ignite.

Both deal high damage, but Olaf has sustain as well and will win extended trades. Shyvana doesn’t have the burst damage to break through. 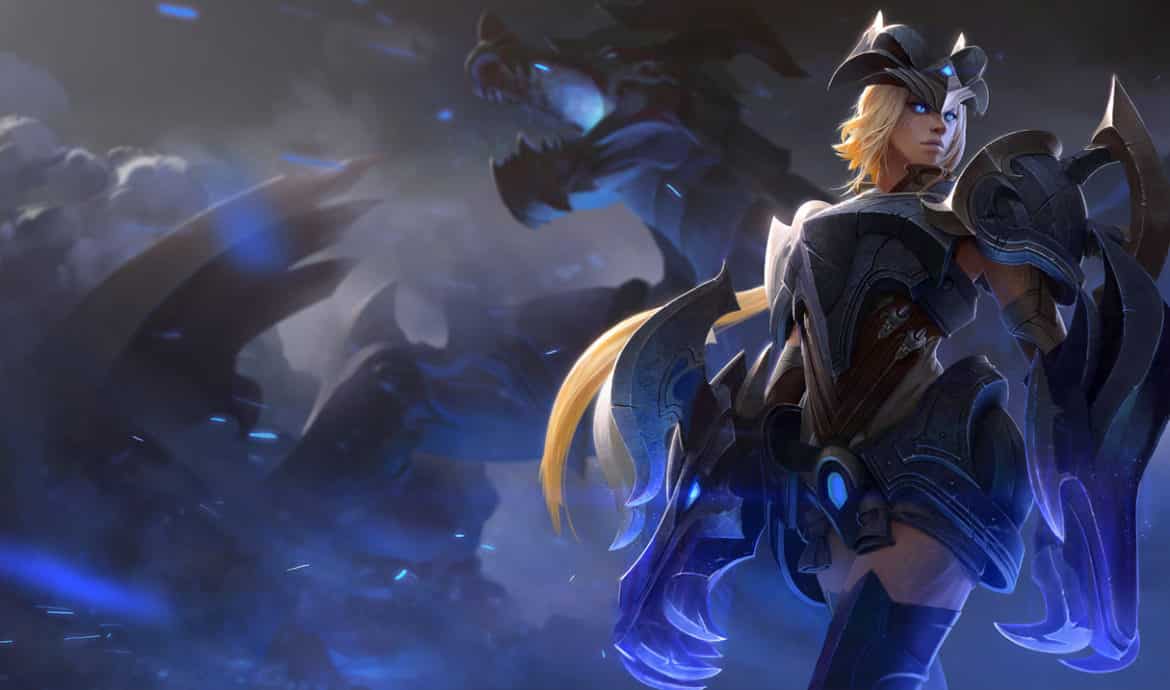 By using the champions who counter Shyvana and the LoL Shyvana counter tips above, you can now develop a strategy to help you, as a summoner, become an effective counter to Shyvana players.