We like testing lots of apps. We did an article on apps like Snapchat and one on Uber alternatives. However, this article focuses on apps like Kik. Kik is a popular sexting messenger app. Yes, we said it. It is, and you know it! However, because of its popularity, the app is prone to several spam accounts. For security reasons, one might consider one of these Kik alternatives. 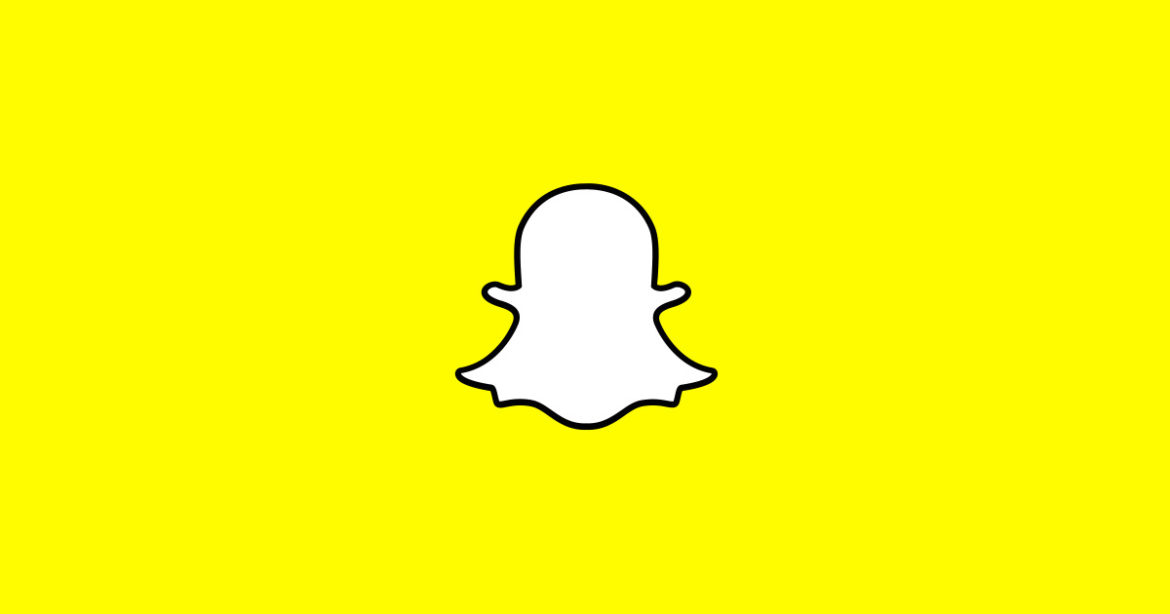 Snapchat is more than a messaging app. This great messenger allows you to share your stories using photos, videos, and filters. Users can add text or doodles and send them to friends. Moreover, snaps disappear after a few seconds. And, although users can take screenshots of snaps before they disappear, you get a notification when they do so. Additionally, if both users are online, they can video-chat with each other. You do not need to give out your phone number to chat or use the app.

You can download the app for iOS and Android. However, it may not be available in some locals. If you want it, you can learn how to change your PlayStore country to do so. Read on for more apps like Kik and Snapchat. 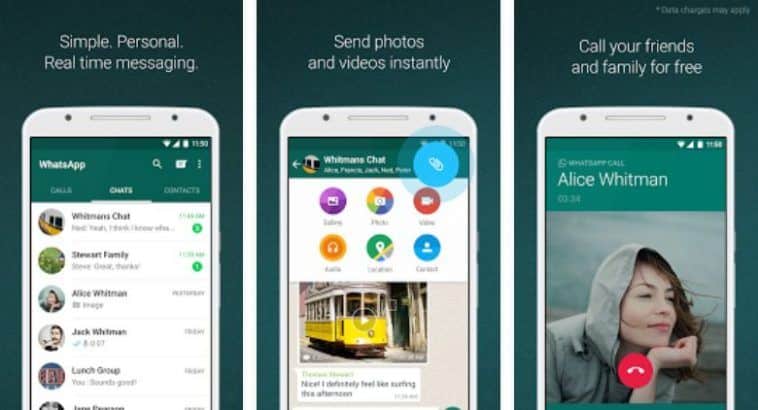 The most popular messaging app on the market, Whatsapp, is a great alternative for Kik. With Whatsapp, you can chat with friends, call them, send photos/videos/music and video chat too. You can even share stories now similar to Instagram and Facebook Messenger. The app also has a ton of emojis to add some fun to your chats. Additionally, for those who like GIFs, you can send those directly from the app as well.

Whatsapp is available on these platforms:  iOS, Android, Windows Phone, BlackBerry, Symbian. Also, the app is available for most any country. However, the only caveat may be that you have to share your phone number to chat with others. 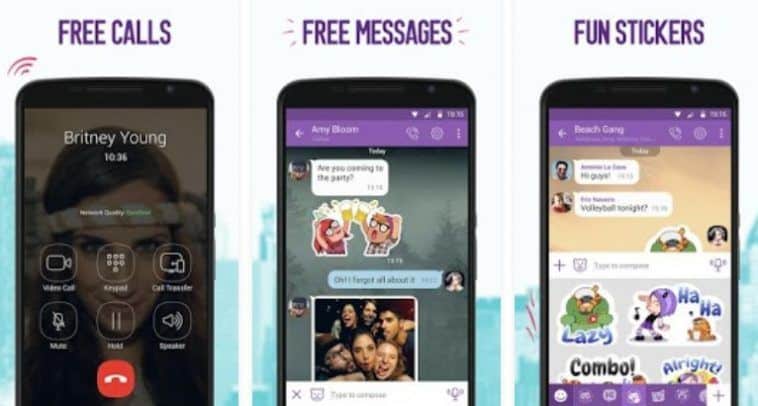 Similar to Whatsapp, Viber requires a phone number to work. There is no need for usernames and passwords like Kik. It means that anyone who knows your phone number can contact you via Viber. With this app, you can chat, call, share photos, videos, and audio like the other apps on the list. Additionally, with ViberOut, you can use credit to call those not on Viber. Viber allows you to send stickers and emoticons. They have a library of free packages from which you can download your favorites and the option to purchase paid packages as well.

You can get this Kik alternative on iOS, Android, Windows Phone, and BlackBerry. Have you ever wanted to know how to do something on Snapchat? Then check out our Snapchat Tricks and Tips for more information. 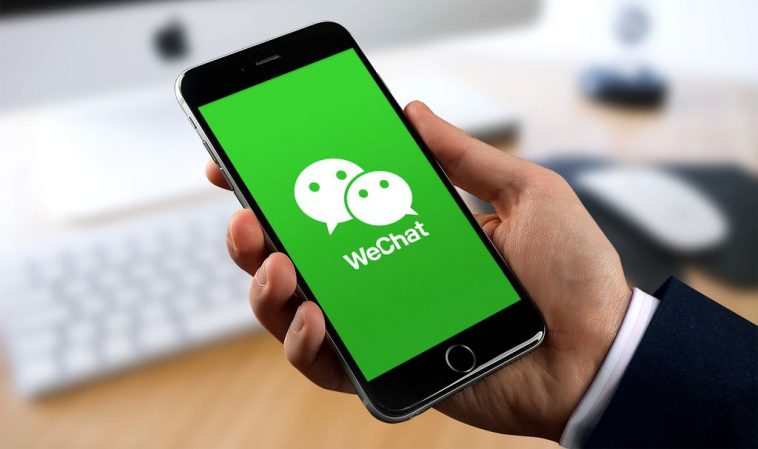 WeChat or WeChat Shake is a friend discovery app. With WeChat Shake you can just shake your phone to find someone new with whom you can chat. And, of course, like most modern messenger apps, you can make calls, video calls and send text messages. There are also several stickers and emojis to from which you can choose. The app is most popular in China. Check out the video to find out why.

Get the WeChat for iOS, Android, Windows Phone, and BlackBerry smartphones. The app is free and has no subscriptions, unlike Viber. 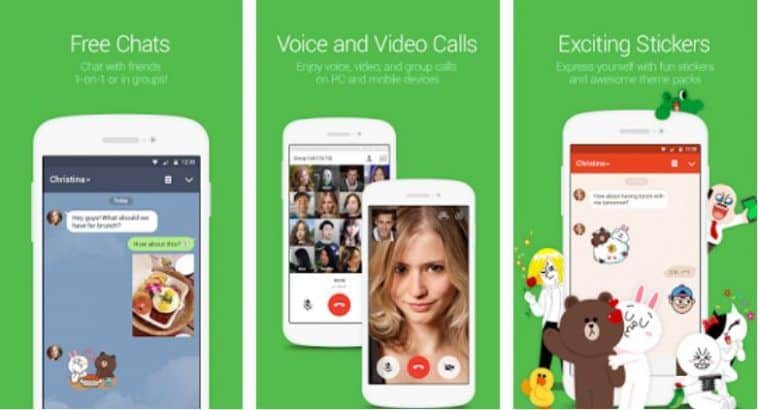 Line is Japan’s Kik. Line’s most prominent feature is the massive inventory of stickers that you use in chats. Furthermore, users can share photos, post updates, chat wit friends, make a video and voice call for free. Also, there is Line Premium which allows you to make calls to anyone in the world at a fee similar to Viber. Lastly, if you and your friends both have Line accounts, you can play games with each other.

You can find it for iOS, Android, Windows Phone, and BlackBerry and, according to the Wall Street Journal, it is the highest grossing messenger app. 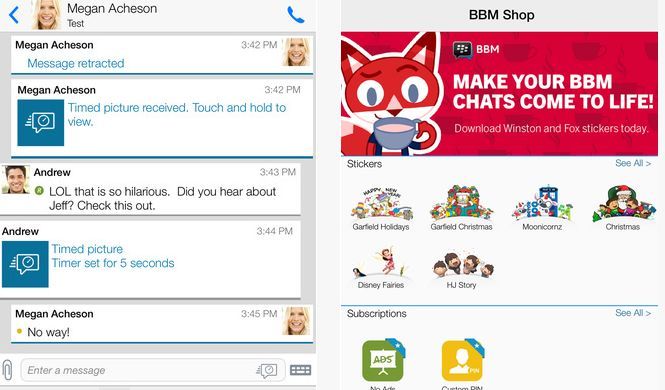 Are you surprised? BBM is still around. I use it on my Galaxy S7 to communicate with that one friend who does not trust Facebook. You do not need to give out your phone number to use the app, but you do need an email address and password. However, you get a unique PIN (BBM PIN) to give out to those with whom you wish to communicate. 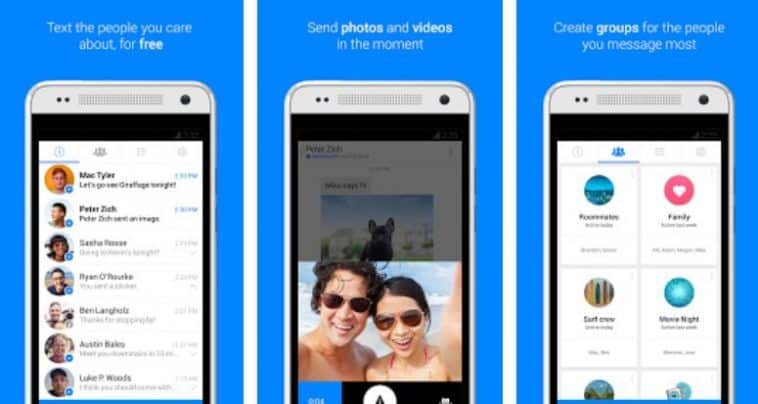 These are the best apps similar to Kik Messenger for your smartphone. However, we may miss a few. And, if your favorite is not on the list, let us know about it in the comment.

While the above are the top chat apps like Kik, we thought that we’d add some more options for persons looking for chat sites like Kik who might not be able to download or install some of the above apps. So, in this section, you will find messaging apps like Kik that may not be as popular as the above alternative, however, they offer similar features.

Threema is a “safe messenger” which safeguards your data from cyber-attacks or spying. Threema can be used entirely anonymously and offers a rich set of features. So, if privacy is your utmost concern, Threema is good for providing end-to-end security. 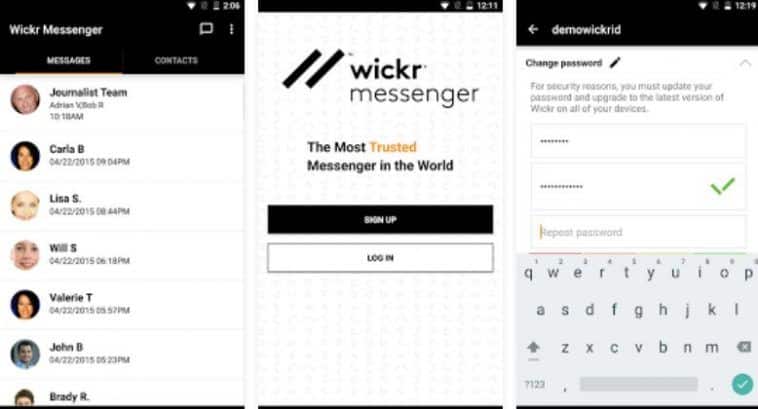 Wickr is a top-secret messenger application that sends disposable messages and sends free end to end disposable text, videos, and picture and voice messages with full sender control. You can set the time to restrict when you deliver the message to other people.

Tango makes free voice and video phone calls. It can also send free text messages and share photos, videos, and also status updates. In the app, you can swipe user profile cards (like Tinder) or join popular conversations to meet new friends far and near. More than 300 million people use Tango to get in touch with people nearby or across borders.

If group messaging is a priority for you, then Groupme is your best bet. You sign in with your e-mail and then confirm your phone number by via an SMS code sent to the provided number. What’s special about this application is that it can also facilitate group text messaging over SMS! 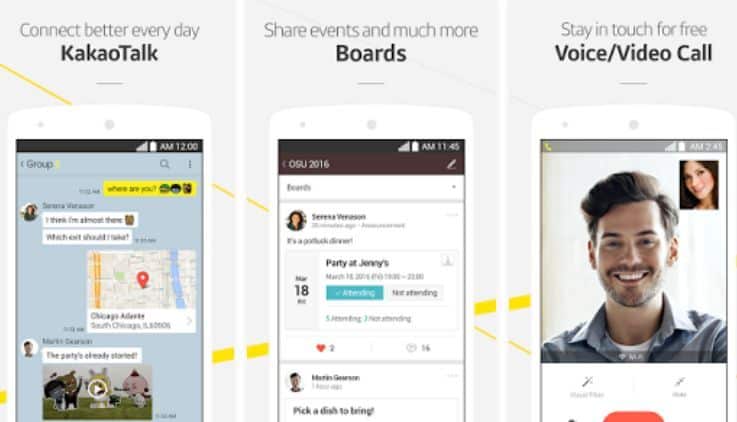 Kakao Talk works similar to Whatsapp in that it requires your phone number as a point of reference. Once set up, you have access to all the features of the application. 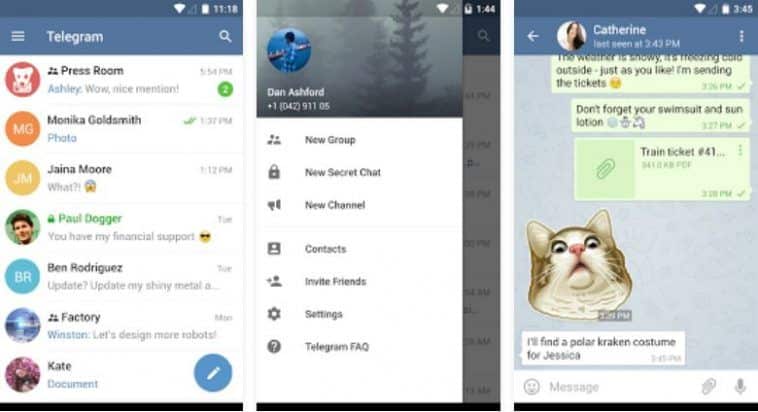 Telegram offers speed and security. It is pretty straightforward to use and is also free. Telegram syncs along all of your devices and can be used on desktop computers, tablets, and mobile phones. 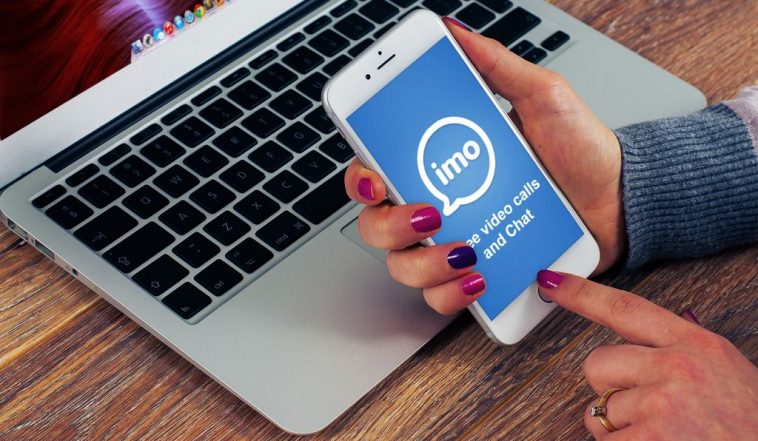 Currently, IMO is one of the leading video calling and messaging applications of the world that are linking thousands of people around the world.

That’s a whole lot of alternative Messager Apps! Do you know of any other apps like Kik?