Thresh is a ranged support champion that can also double as an ADC. As support, he can be very tanky. In this article, we go through how to effectively counter Thresh on Summoner’s Rift. 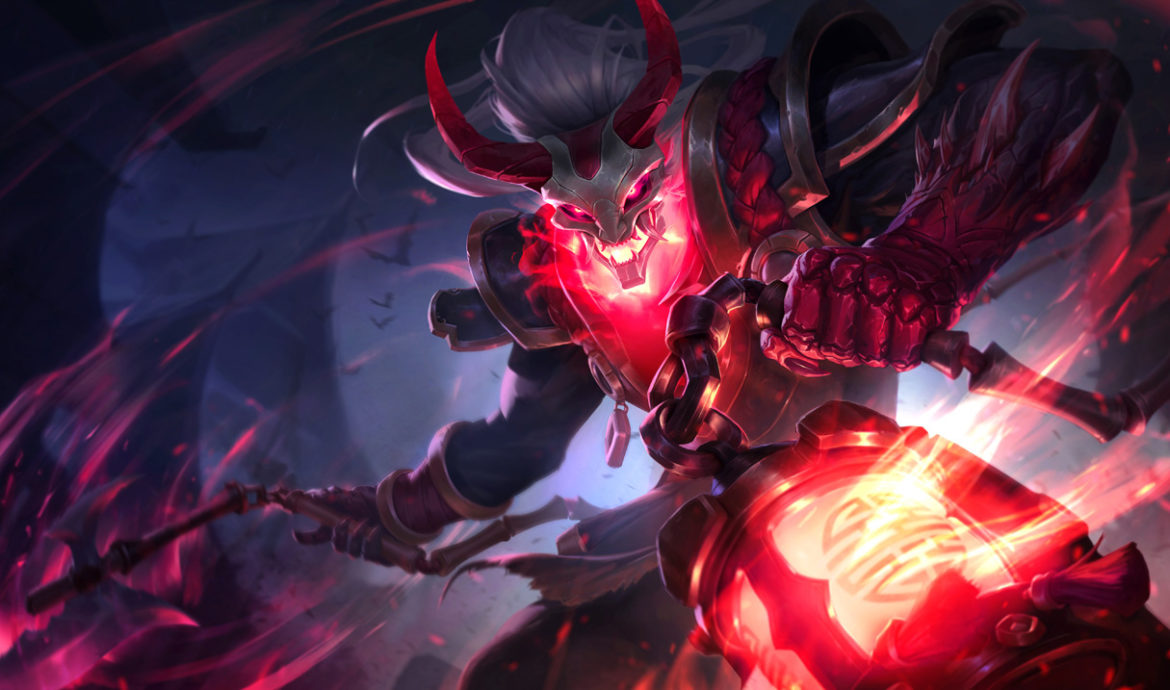 Now that you know who counters Thresh, you can finally counter pick Thresh in any matchup. Let’s take you through some tips on how to use a few of these champions who are counters to Thresh. After, there is a general section explaining how to use any LoL champion as counters for Thresh. After all, if you know how to play against Thresh, you can play safely and effectively to defeat Thresh in a lane.

Use your shield as you see the hook approach. No stuns, but Thresh can still leap as long as the hook remains. However he can’t Flay if the shield is up. Poke him down and be sure to use your Q+W combo to poke him and his ADC down.

When your carry gets hooked, Pix them and Whimsy the enemy carry. Your carry takes no damage and his carry does no damage, making it a pointless engage. You can then take advantage of the situation and throw out a Q and get a lot harass on them.

Destroy Thresh’s ult with Janna’s ult. You will push him far away with his cage. You can do the same with your Q.

If he hooks your carry, throw a heal onto them. It’ll bounce off and also do damage to Thresh. If possible, bubble the enemy ADC and chances are you could actually win that trade easily. It won’t hurt to throw your E onto your ADC as well. 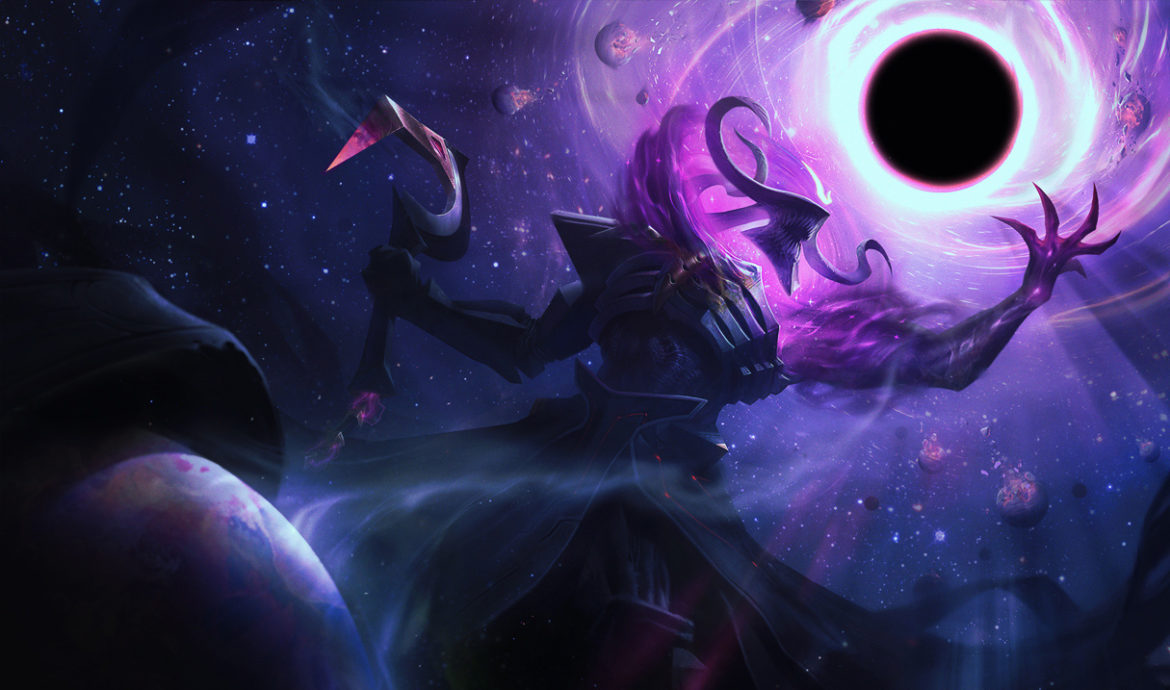 Tips For Playing Against Thresh

By using the champions who counter Thresh and the LoL Thresh counter tips above, you can now develop a strategy to help you, as a summoner, become an effective counter to Thresh players.