Teemo, “I’ll F*** Em’ Up”. Well, he actually says, “I’ll scout ahead”. But, we know what he means. Teemo is capable of playing any role and can build both AD and AP damage. He uses poison as his main damage dealer and has a blind. He can also vanish if he does not move for a set amount of time. In this article, we explain how to effectively counter Teemo. 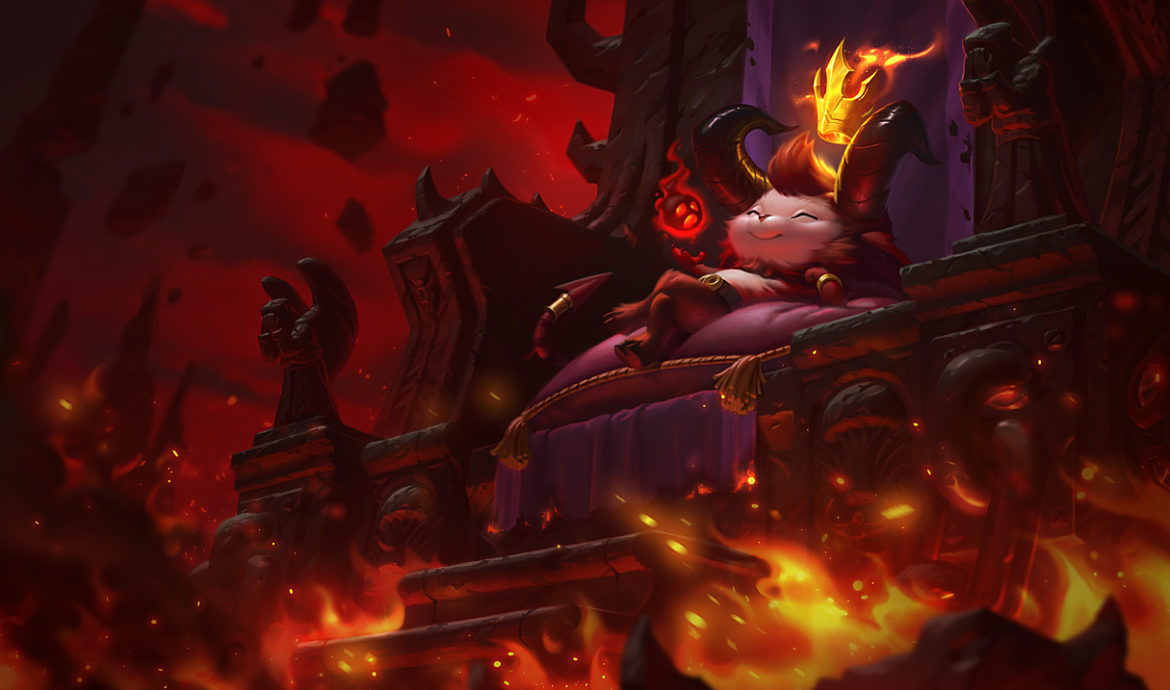 Rumble is a little weak at levels 1-3. But by level 4-5 you can start to be a real pain for Teemo. Either Start Q level 1 to shove the wave immediately, or just go with E and W at early levels to survive. By rank 3 Q you can trade. Teemo’s range is short.

Teemo can’t harass Pantheon without putting himself in range of his pokes and burst. Pantheon doesn’t need auto attacks to kill Teemo so minions offer Teemo no advantage and he is zoned.

If you see Teemo drop a mushroom you can use Omen of Pestilence (W) to pop the mushroom and take no damage.

You can farm and poke Teemo simultaneously with Vorpal Spikes. Your sustain outlasts his damage and wait for 6 when you can kill him from 75% HP. 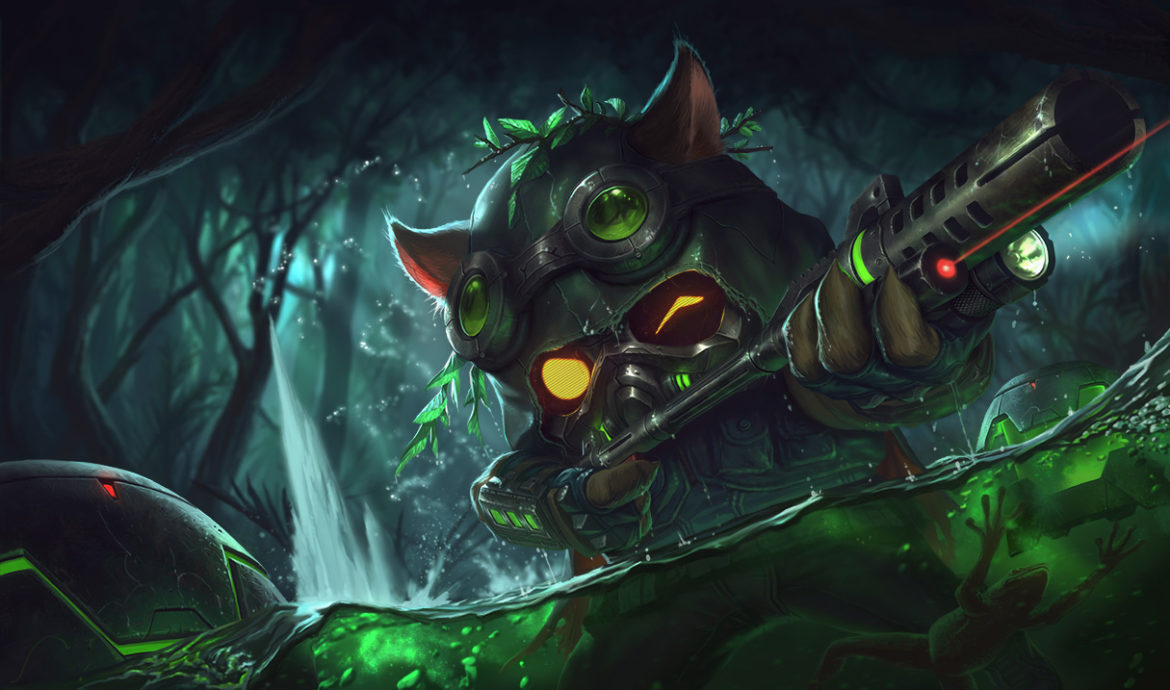 Tips For Playing Against Teemo 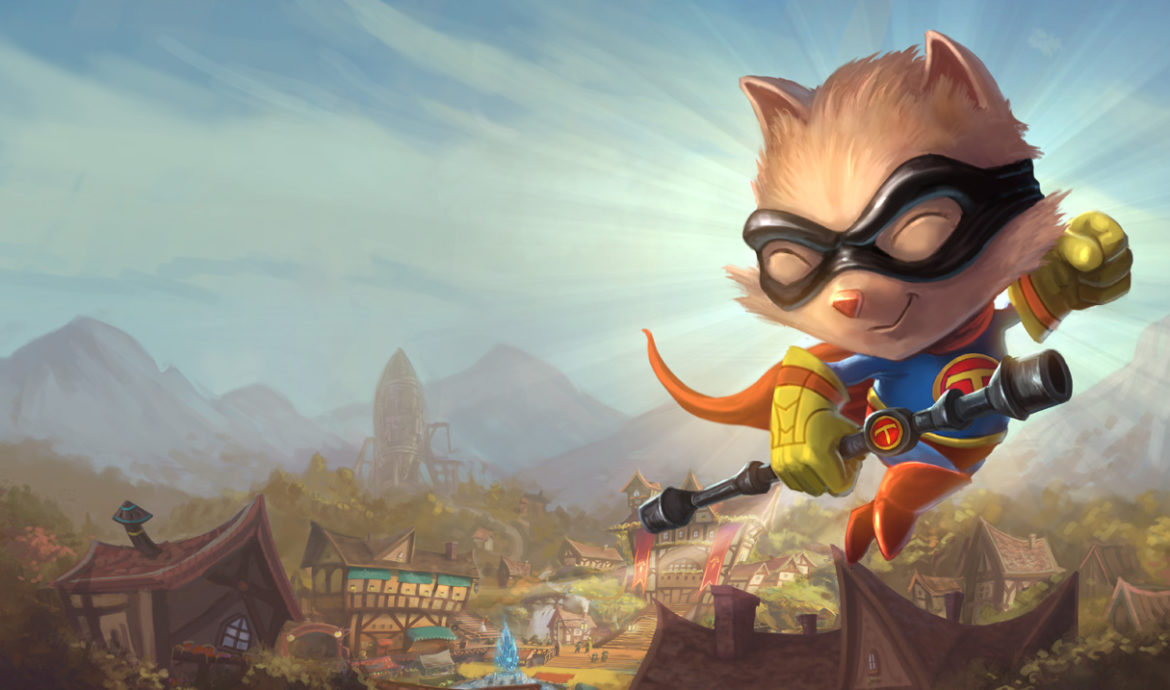 By using the champions who counter Teemo and the LoL Teemo counter tips above, you can now develop a strategy to help you, as a summoner, become an effective counter to Teemo players.