Trundle is a giant troll. He excels in the jungle and top lane. However, some summoners opt to play him in a support role due to his slow/displacement. In this article, we explain how to effectively counter Trundle. 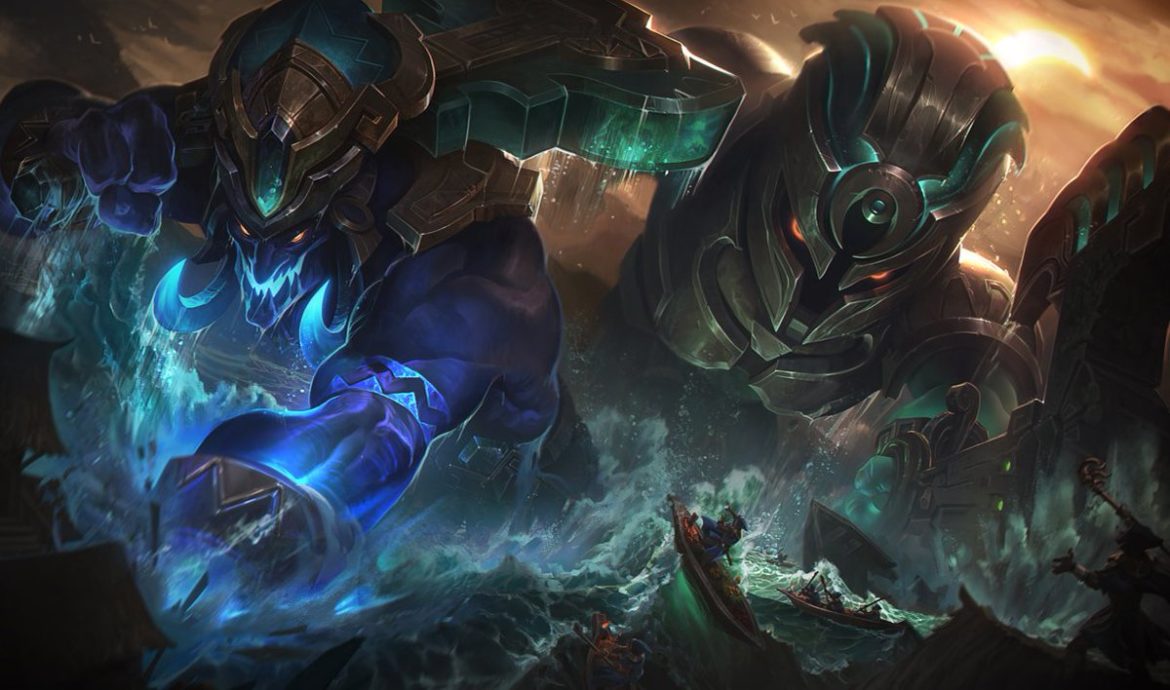 Now that you know who counters Trundle, you can finally counter pick Trundle in any matchup. Let’s take you through some tips on how to use a few of these champions who are counters to Trundle. After, there is a general section explaining how to use any LoL champion as counters for Trundle. After all, if you know how to play against Trundle, you can play safely and effectively to defeat Trundle in a lane.

Keep track of minions and your W passive. You need to harass constantly, but he will out sustain you if you take too much aggro for one AA. It goes without saying that you do not let him touch you, ever

Trundle lacks any ranged farming or poke tools, making it easy to bully him with Decimate and zone him from farming.

Sona has no Health to absorb, no AD to reduce and no defenses to steal, making Trundle quite ineffective against her.

You can poke Trundle with ease. Both of you have strong sustain abilities but Vlad’s more effective. When fighting Trundle stay out of his W or wait until it’s on cd. After that engage. 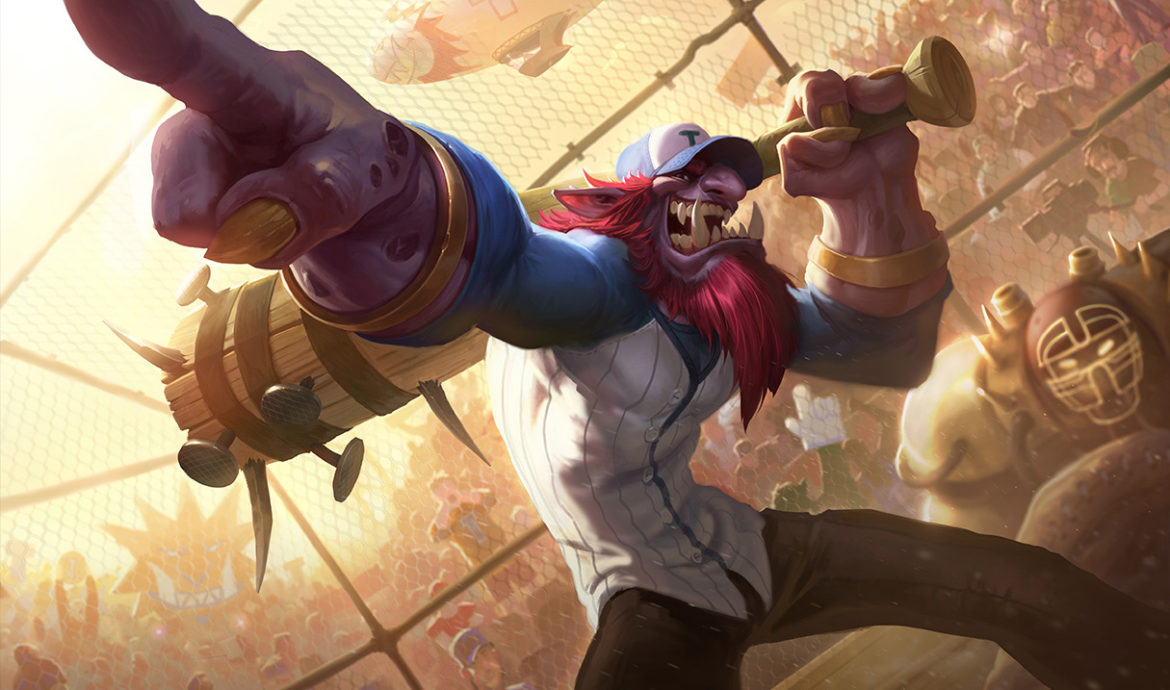 Tips For Playing Against Trundle 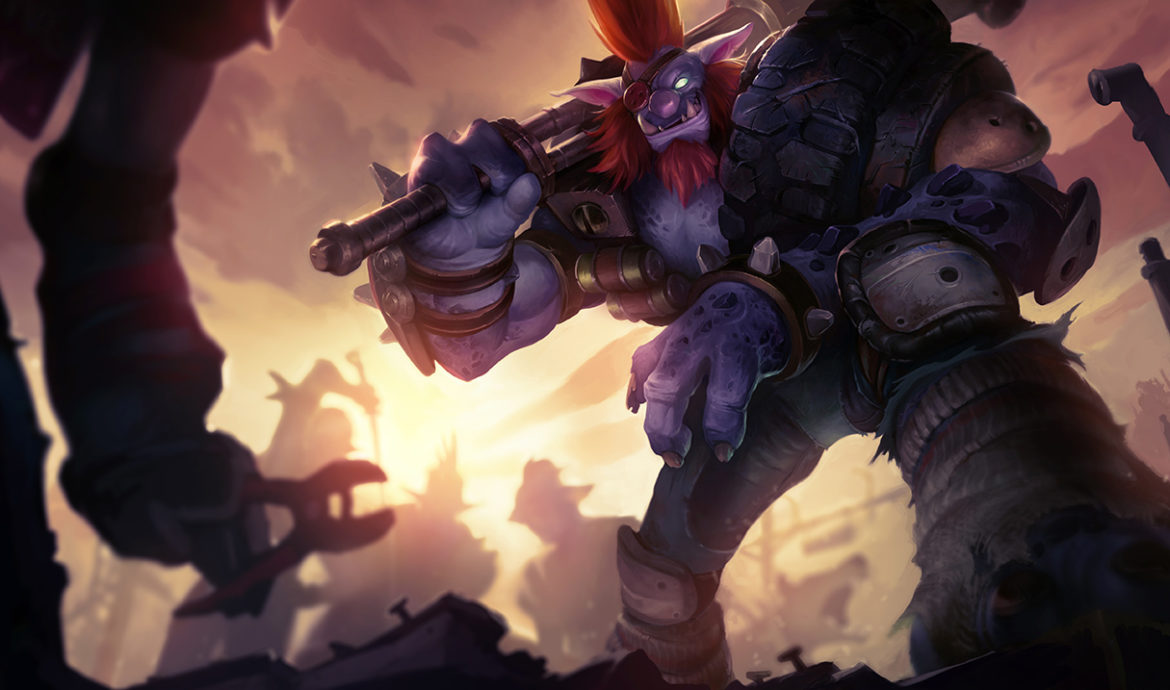 By using the champions who counter Trundle and the LoL Trundle counter tips above, you can now develop a strategy to help you, as a summoner, become an effective counter to Trundle players.