Singed is an AP tank that expels a potent poison that is effective against summoners that like to chase. He is capable of playing top and jungle. In this article, we explain how to effectively counter Singed. 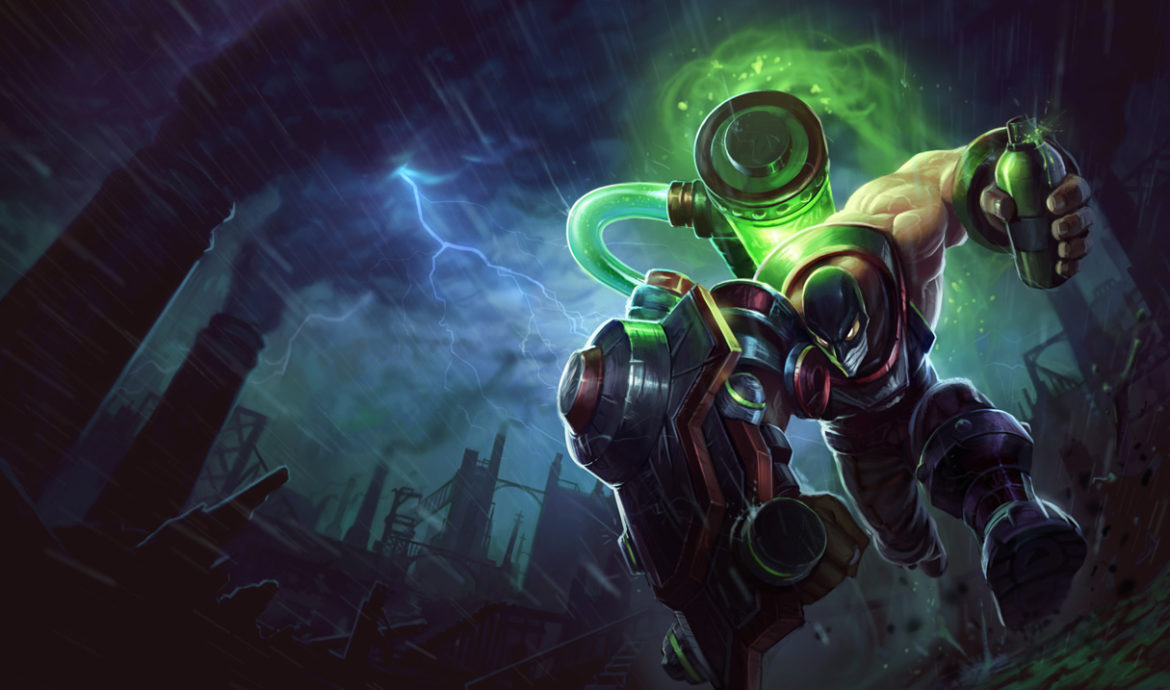 Now that you know who counters Singed, you can finally counter pick Singed in any matchup. Let’s take you through some tips on how to use a few of these champions who are counters to Singed. After, there is a general section explaining how to use any LoL champion as counters for Singed. After all, if you know how to play against Singed, you can play safely and effectively to defeat Singed in a lane.

Kayle can kite Singed very effectively with her Q. Don’t walk up to singed to trade without your Q.

An intelligent Singed will play safe and stay out of your range until his jungler can gank and kill you. Keep your escapes on hand before level 6, after level 6 you should rig traps among where the jungler would come in to gank.

Singed can’t do anything to Gnar if in Mini form. Try to bruise the wave before going Mega so you can clear it with Boulder Toss instead of melee autos. Don’t chase him as Mega Gnar.

As Vladimir,  punish Singed every time you can with E+Q or just with Q to freeze lane and make Singed fall behind in cs.

Keep poking him early levels (1-6), and back off if he is heading towards you. Don’t be brave and dive for kills, your early game is weak. Ask the jungler to help, too. 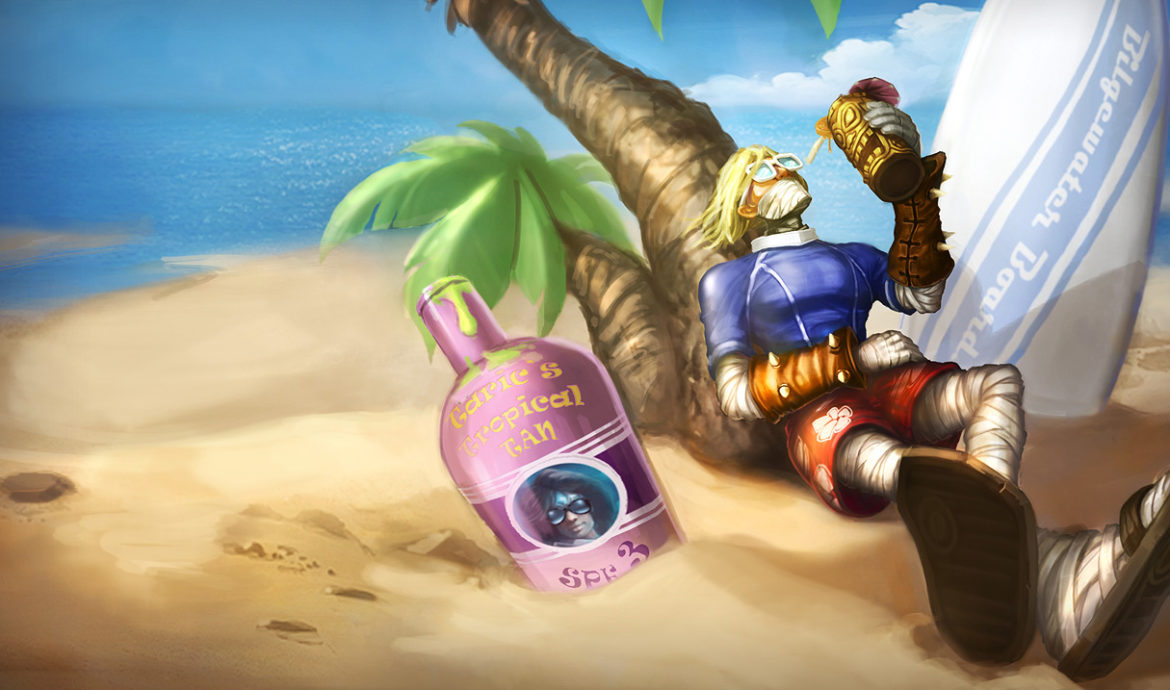 Tips For Playing Against Singed 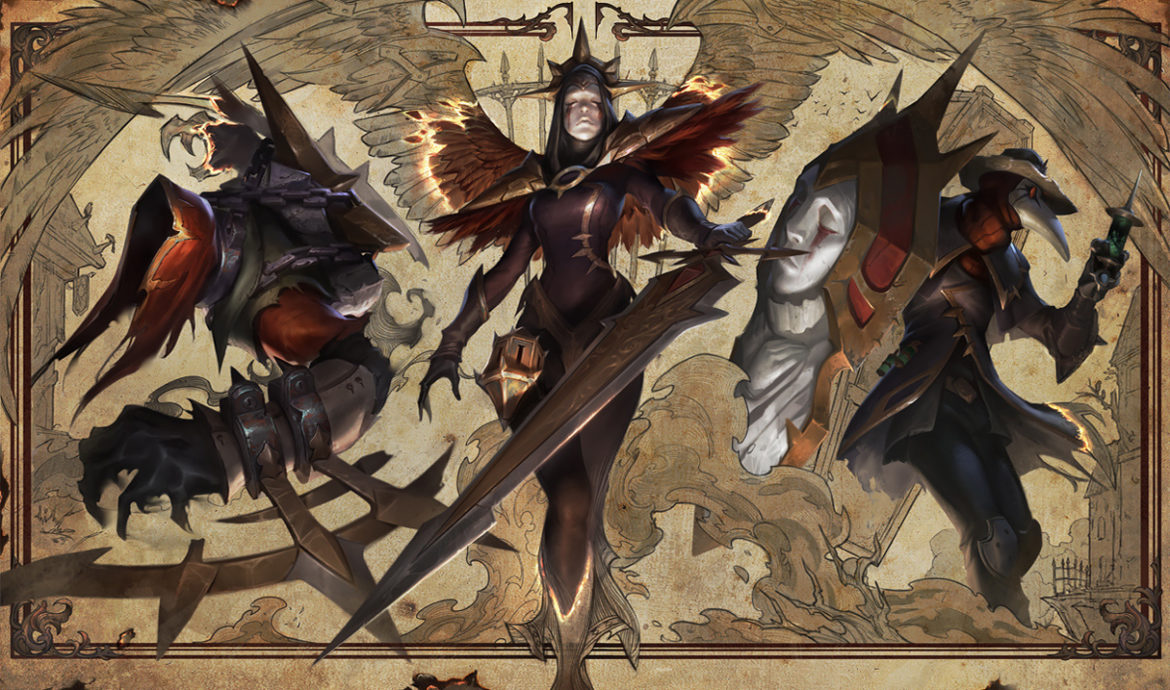 By using the champions who counter Singed and the LoL Singed counter tips above, you can now develop a strategy to help you, as a summoner, become an effective counter to Singed players.