Nidalee is a versatile champion that can play jungle, mid, top, or bot lane. She has two forms. One human and the other cougar. Each form has a unique move set that deals damage depending on different variables. In this article, we discuss how to effectively counter Nidalee. 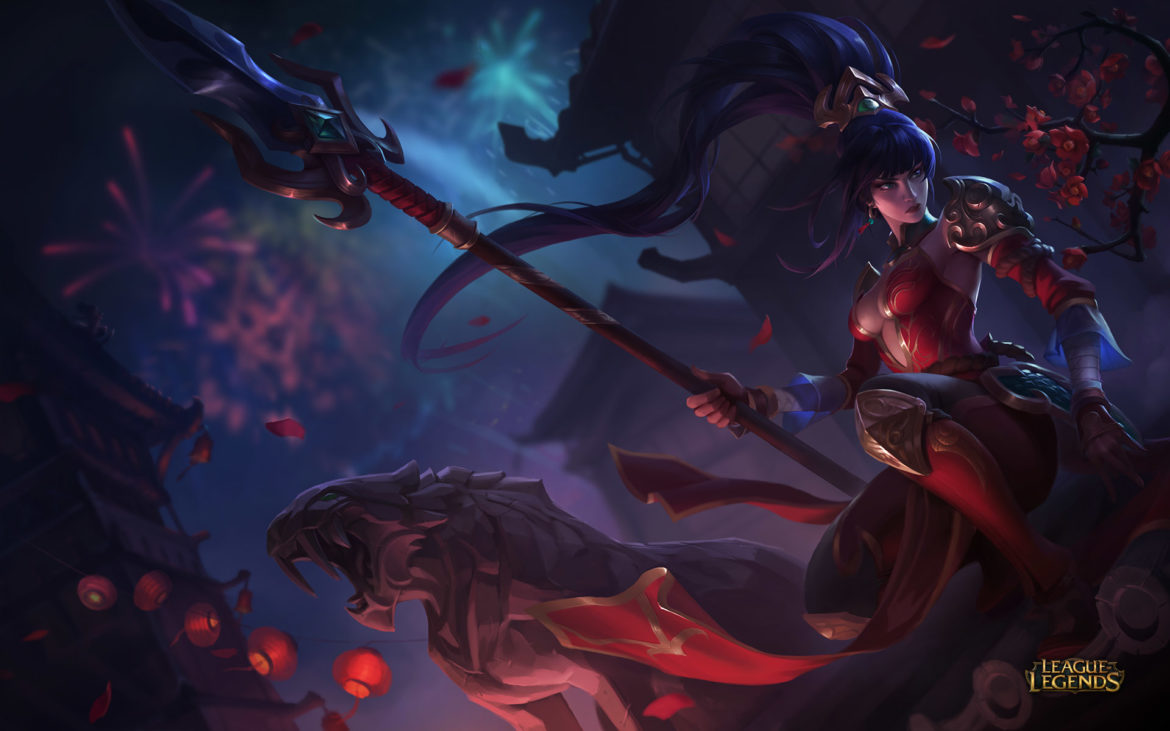 Now that you know who counters Nidalee, you can finally counter pick Nidalee in any matchup. Let’s take you through some tips on how to use a few of these champions who are counters to Nidalee. After, there is a general section explaining how to use any LoL champion as counters for Nidalee. After all, if you know how to play against Nidalee, you can play safely and effectively to defeat Nidalee in a lane.

Try to only walk up to Nidalee with Pantheon’s passive up and his W ready. This ensures you can easily get 2-3 passive blocks off in a fight. Your passive also blocks her takedown at level 6. Nidalee is very weak early game. Kill her or push and roam with your ult.

Careful timing with Mark of the Assassin will allow Akali to jump through Javelin Tosses unscathed into Nidalee for an easy burst combo. 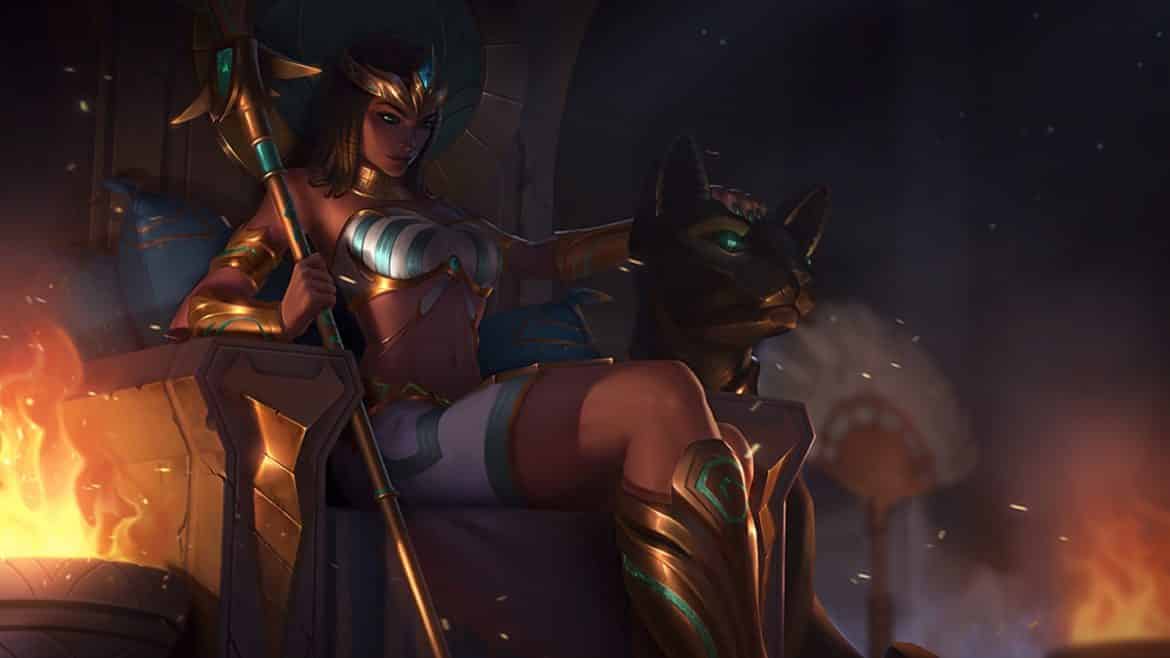 Tips For Playing Against Nidalee 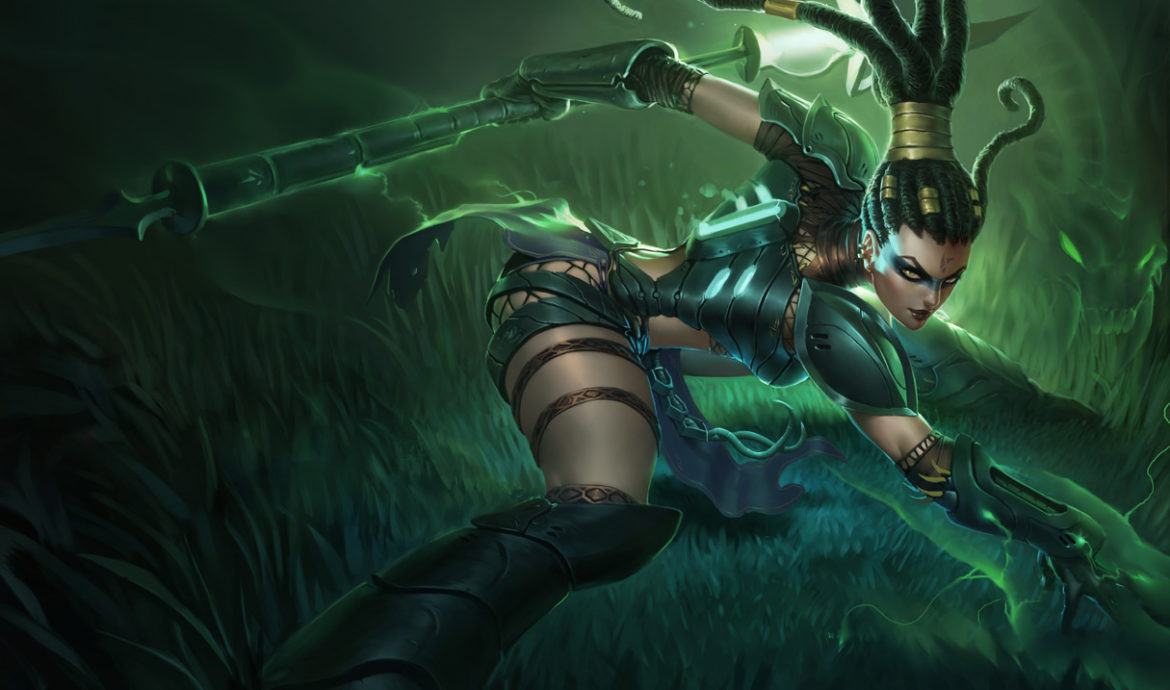 By using the champions who counter Nidalee and the LoL Nidalee counter tips above, you can now develop a strategy to help you, as a summoner, become an effective counter to Nidalee players.