Morgana, the Fallen Angel, is a mid lane mage that can also do well as a support champion. In this article, we discuss how to effectively counter Morgana. 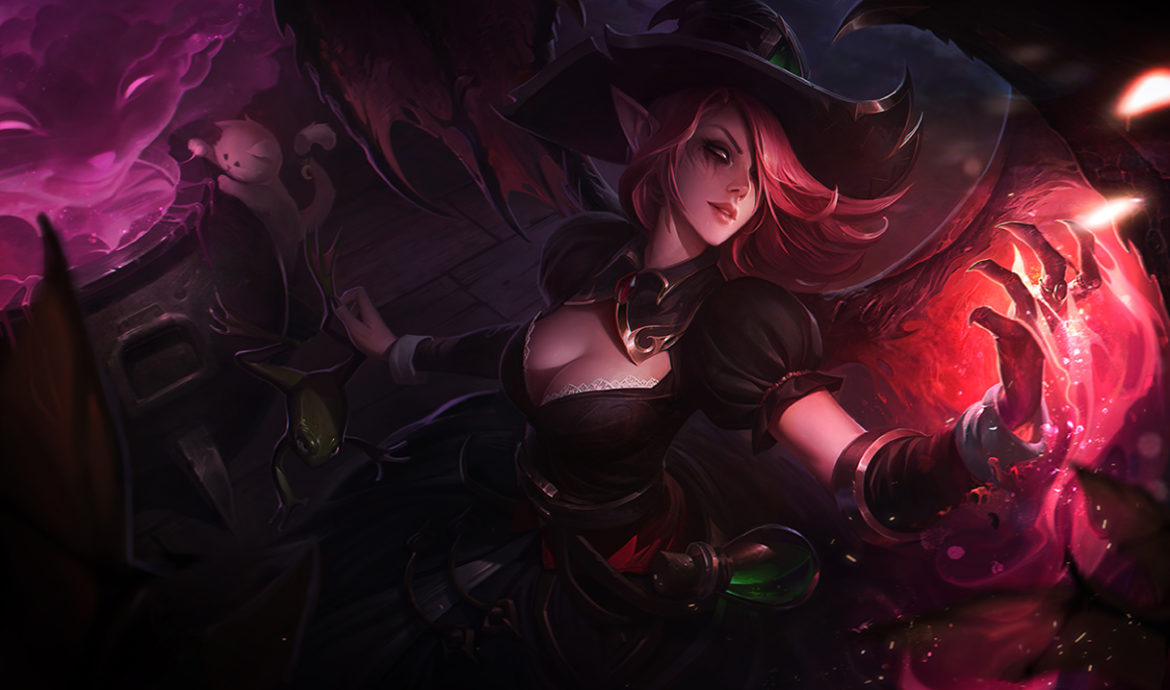 Now that you know who counters Morgana, you can finally counter pick Morgana in any matchup. Let’s take you through some tips on how to use a few of these champions who are counters to Morgana. After, there is a general section explaining how to use any LoL champion as counters for Morgana. After all, if you know how to play against Morgana, you can play safely and effectively to defeat Morgana in a lane.

Spellshield vs Continuous Harass and Overtime CC. Karma can easily poke freely and her only true CC, W has a 2-second tether, easily outlasting Spellshield or breaking it with the damage.

Always engage by running at her in a straight line to bait the easy binding from her and then dodge it with your E. After, go all in on her.

Whenever Morgana puts her binding on cooldown, go ham on her and just use everything since you will by default win that trade.

Don’t engage with her using Fizz’s E unless you are confident since you should be saving it to dodge Morgana’s binding. She can very easily kill you if you get yourself caught by it. 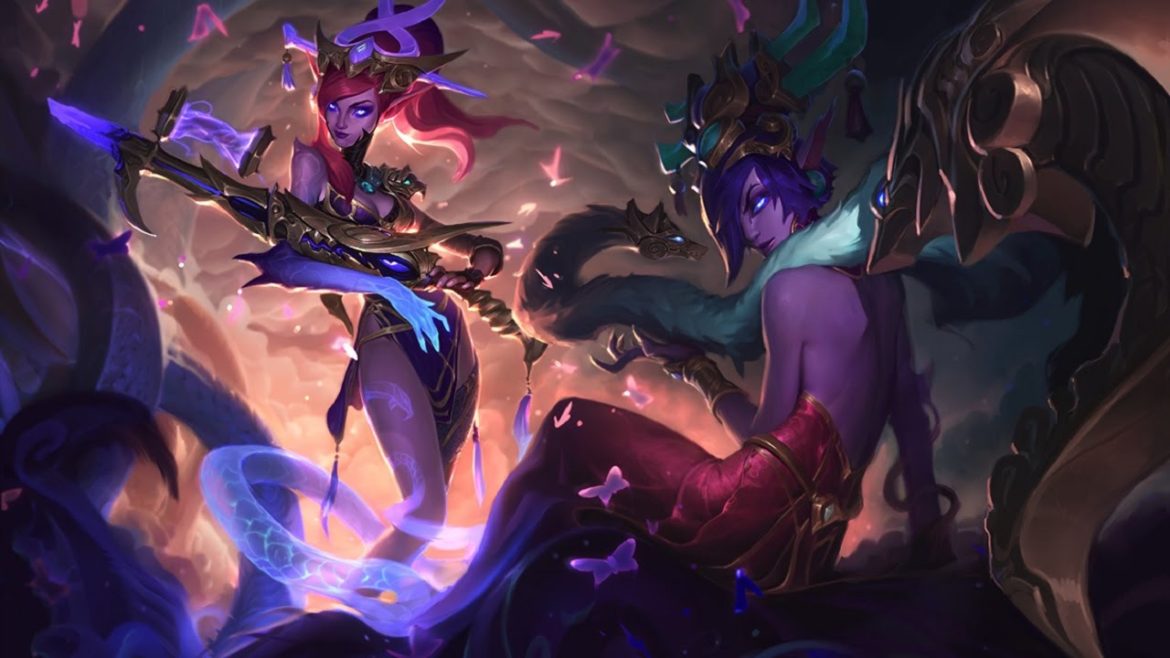 Tips For Playing Against Morgana 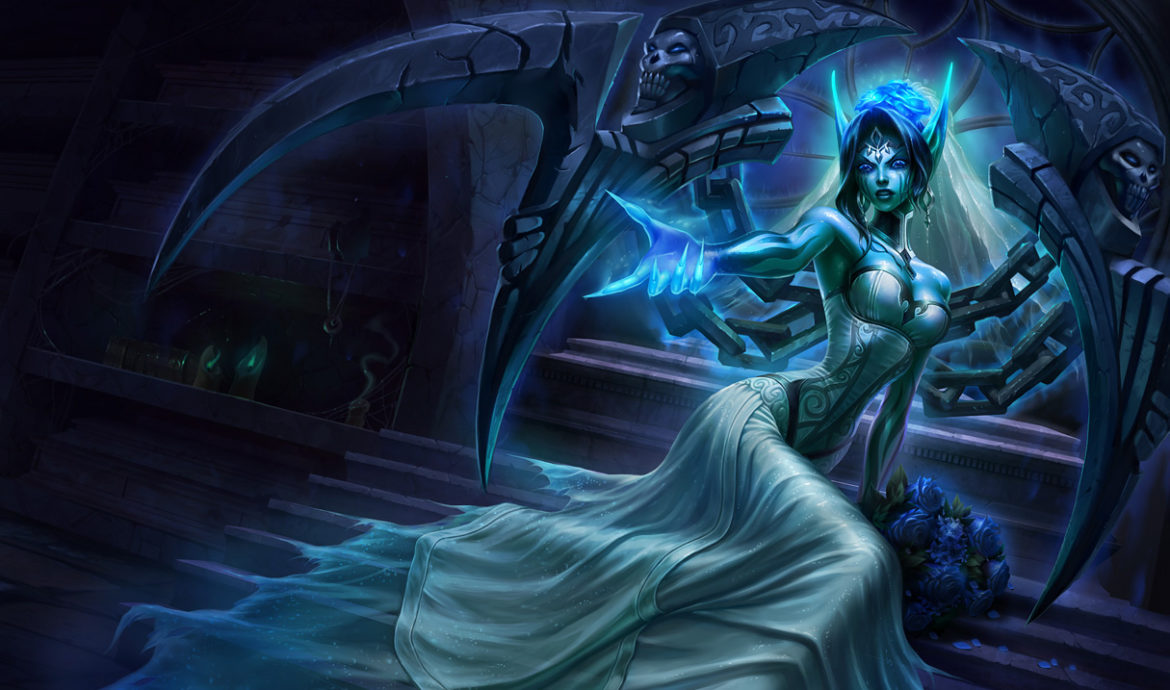 By using the champions who counter Morgana and the LoL Morgana counter tips above, you can now develop a strategy to help you, as a summoner, become an effective counter to Morgana players.