Nami is one of the most effective supports in League of Legends. She has good sustain and sustains her allies just as well as she does herself. She has a slow, root/stun, and all of her abilities grant allies movement speed. In this article, we discuss how to effectively counter Nami. 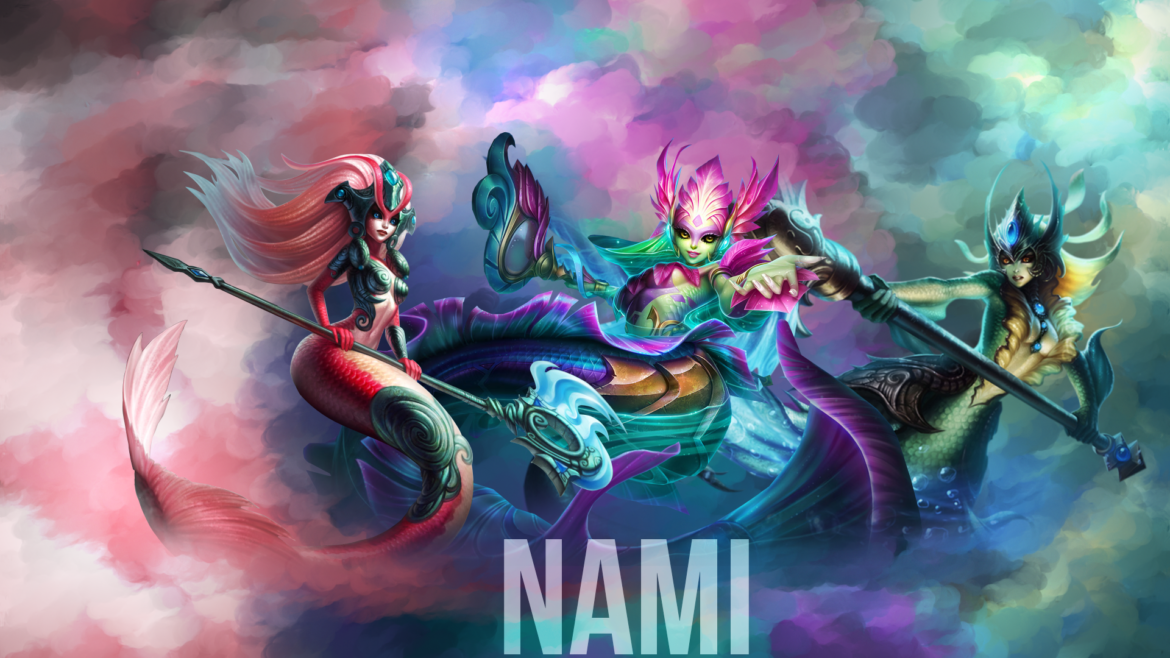 Now that you know who counters Nami, you can finally counter pick Nami in any matchup. Let’s take you through some tips on how to use a few of these champions who are counters to Nami. After, there is a general section explaining how to use any LoL champion as counters for Nami. After all, if you know how to play against Nami, you can play safely and effectively to defeat Nami in a lane.

As Lulu: Play aggressive. Put your W on Nami when you engage so she can’t CC you. Poke her as often as you can, even if she can heal herself, she will be wasting mana.

Just wait for Nami to use her Q or E then engage the ADC. If you are not in range to engage her ADC then wait, but play aggressively early game.

If Blitzcrank hooks Nami, she’s basically in for serious damage. She is very squishy and has very low HP early game. Try to make the best out of her squishiness. This is a huge threat to her in early game.

Yasuo’s wind wall blocks most of Nami’s abilities including her ultimate. Remember this during team fights. 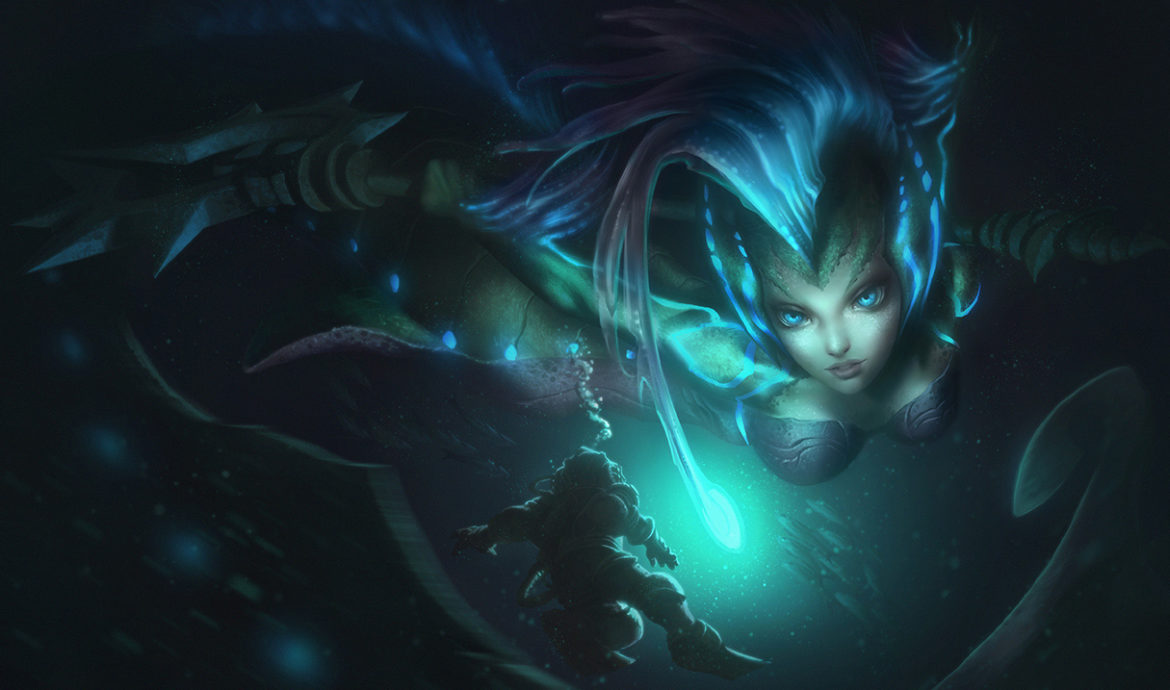 Tips For Playing Against Nami 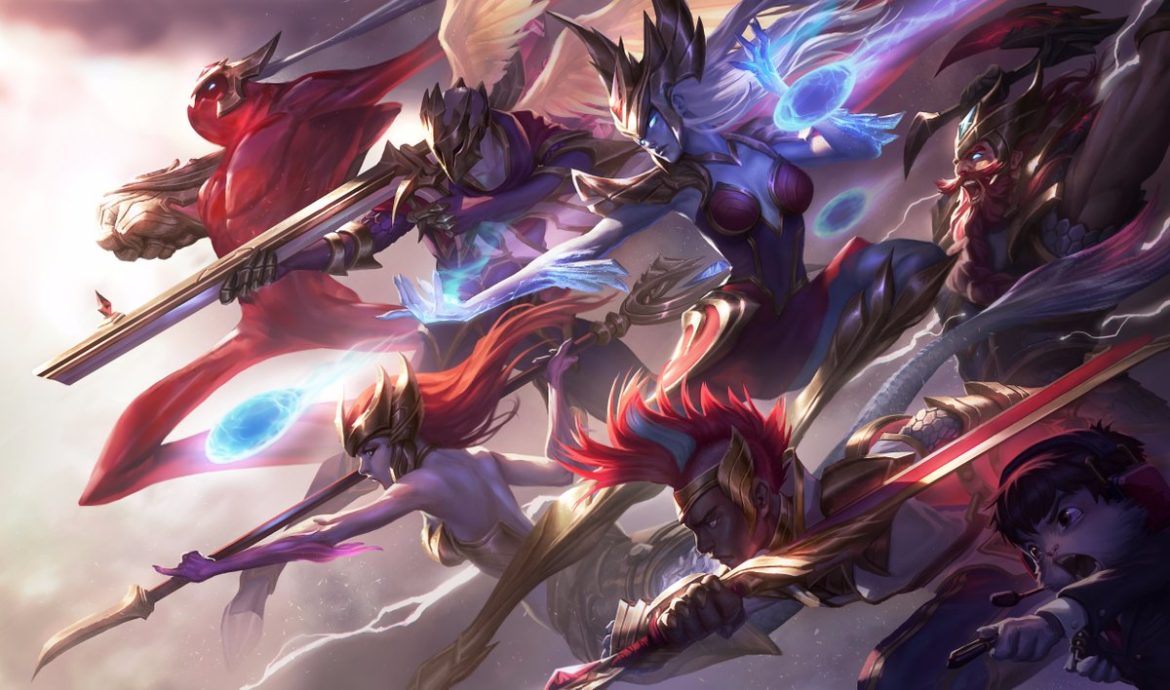 By using the champions who counter Nami and the LoL Nami counter tips above, you can now develop a strategy to help you, as a summoner, become an effective counter to Nami players.