Janna is a support champion that can also capitalize on her AP scaling and play mid lane. She has a powerful shield, and area of effect heal (that also serves as crowd control), and a knock-up. In this article, we explain how to effectively counter Janna. 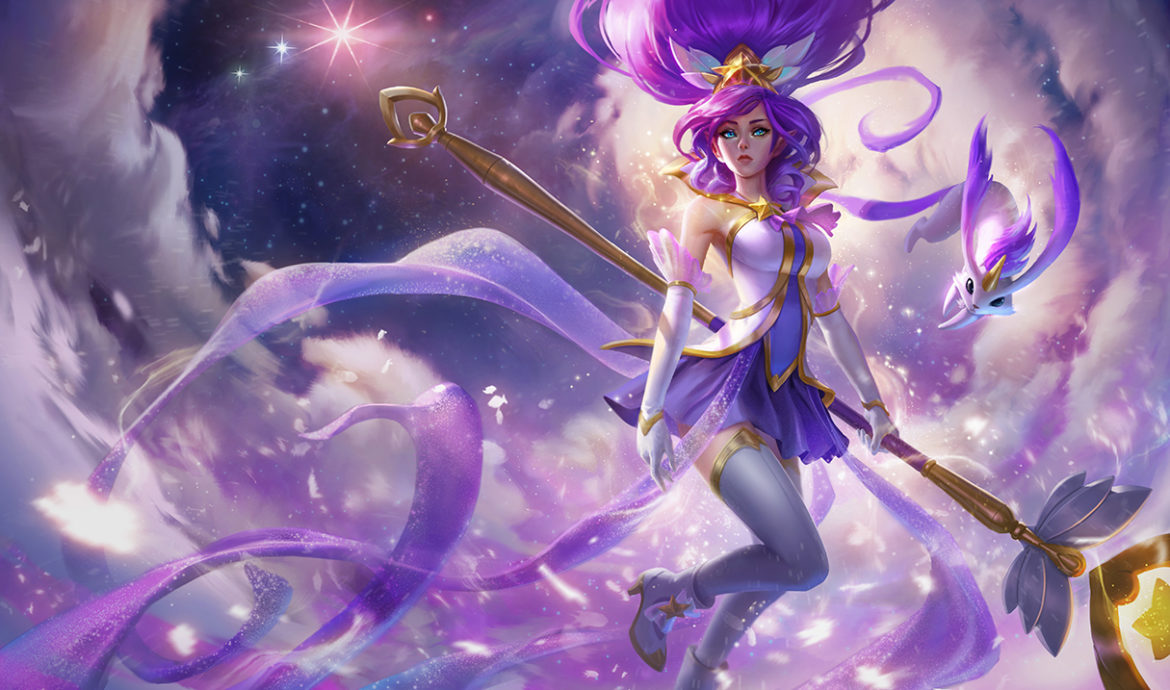 Nami’s Tidal Wave is a good counter to Janna’s Monsoon as it not only cancel’s Janna’s channel but also displaces anyone attempting to heal inside of it.

Every time you see Janna prepare her Q, prepare your E and have mana sustain forever. Your E also blocks the damage and knock up. 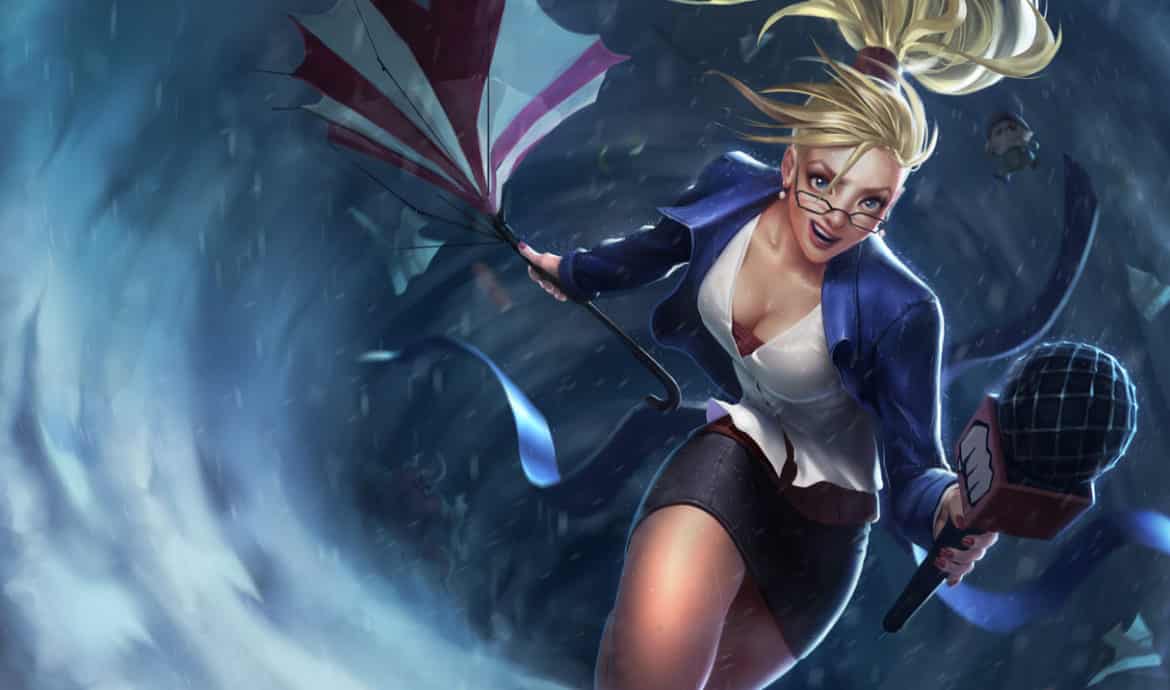 Tips For Playing Against Janna 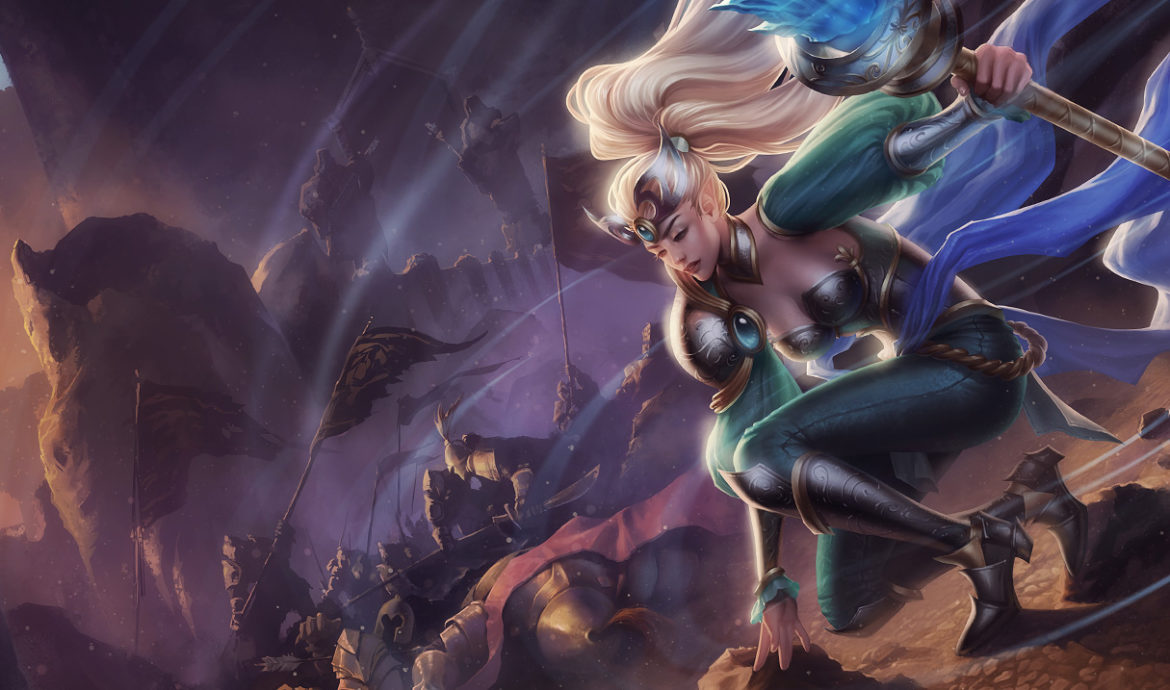 By using the champions who counter Janna and the LoL Janna counter tips above, you can now develop a strategy to help you, as a summoner, become an effective counter to Janna players.