is a top lane champion. However, you may not see her often as not many play her. Her skill set makes her somewhat of an assassin and she can dish out good damage. In this article, we discuss how to effectively counter Irelia. 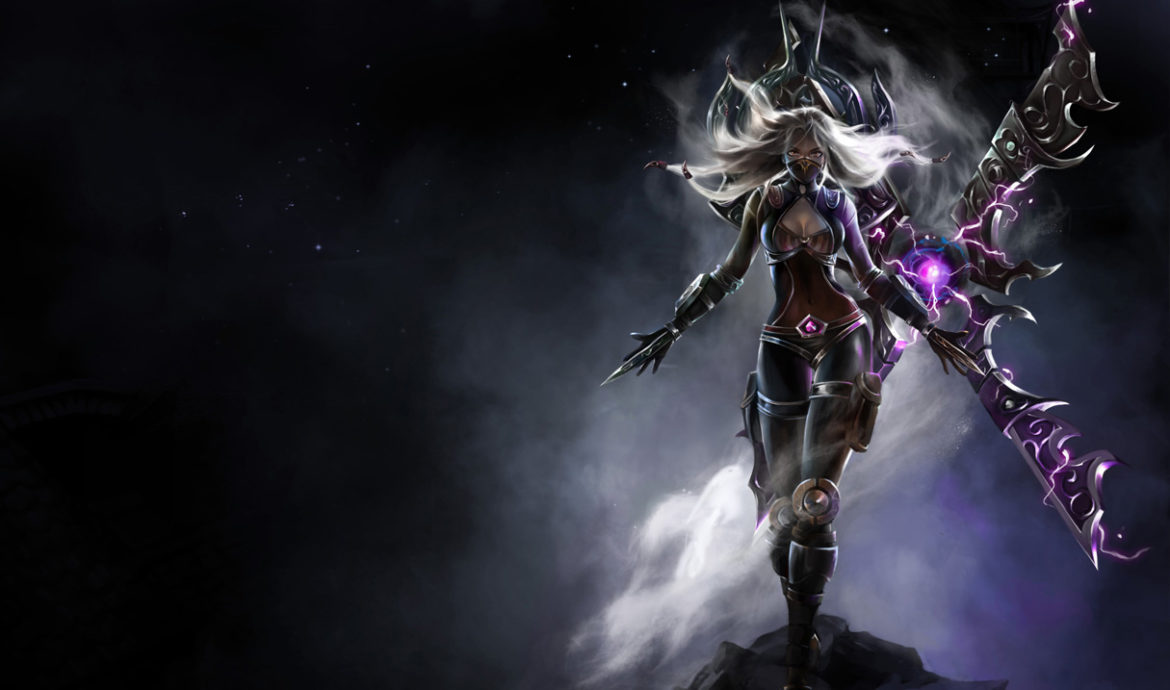 Now that you know who counters Irelia, you can finally counter pick Irelia in any matchup. Let’s take you through some tips on how to use a few of these champions who are counters to Irelia. After, there is a general section explaining how to use any LoL champion as counters for Irelia. After all, if you know how to play against Irelia, you can play safely and effectively to defeat Irelia in a lane.

Olaf gets numerous free stats on his abilities; Irelia is more item-dependent. Force fights early and slam her with the thunderbolt when she tries to farm.

Don’t initiate with Apprehend from full HP. Irelia can stun you and heal off the damage while it’s on cooldown. Keep Decimating her and take advantage of the latent threat of Apprehend to zone her when she starts getting low.

Use “Wither” to slow Irelia’s attack speed after she activates “Hiten Style”. 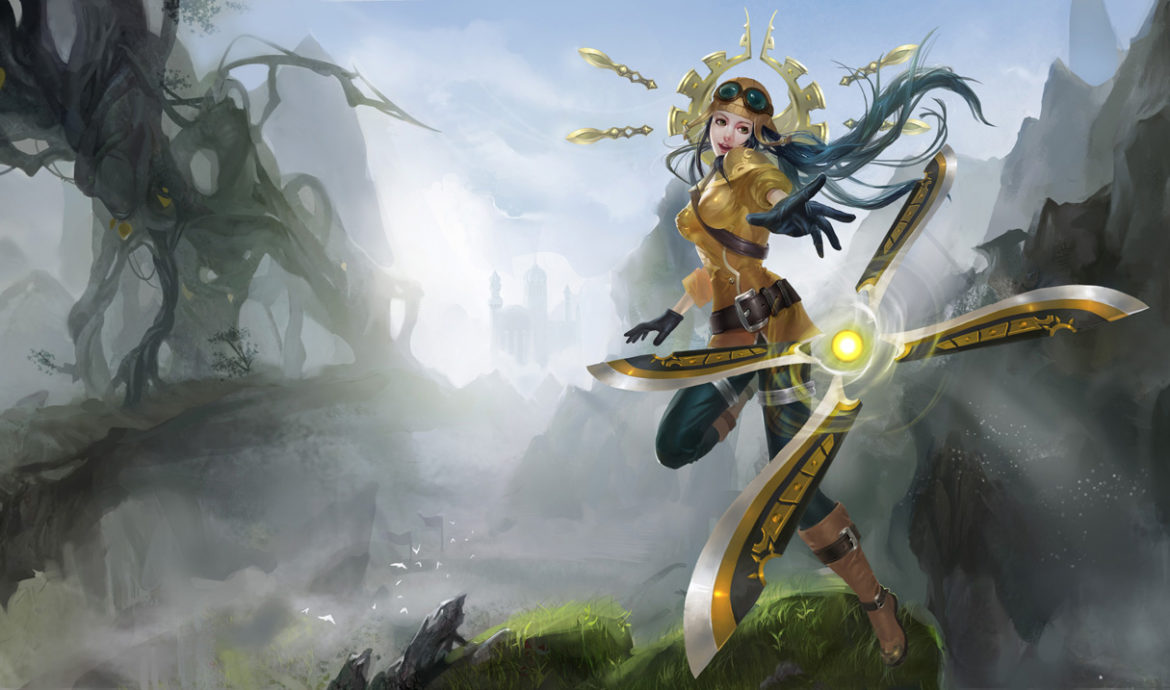 Tips For Playing Against Irelia 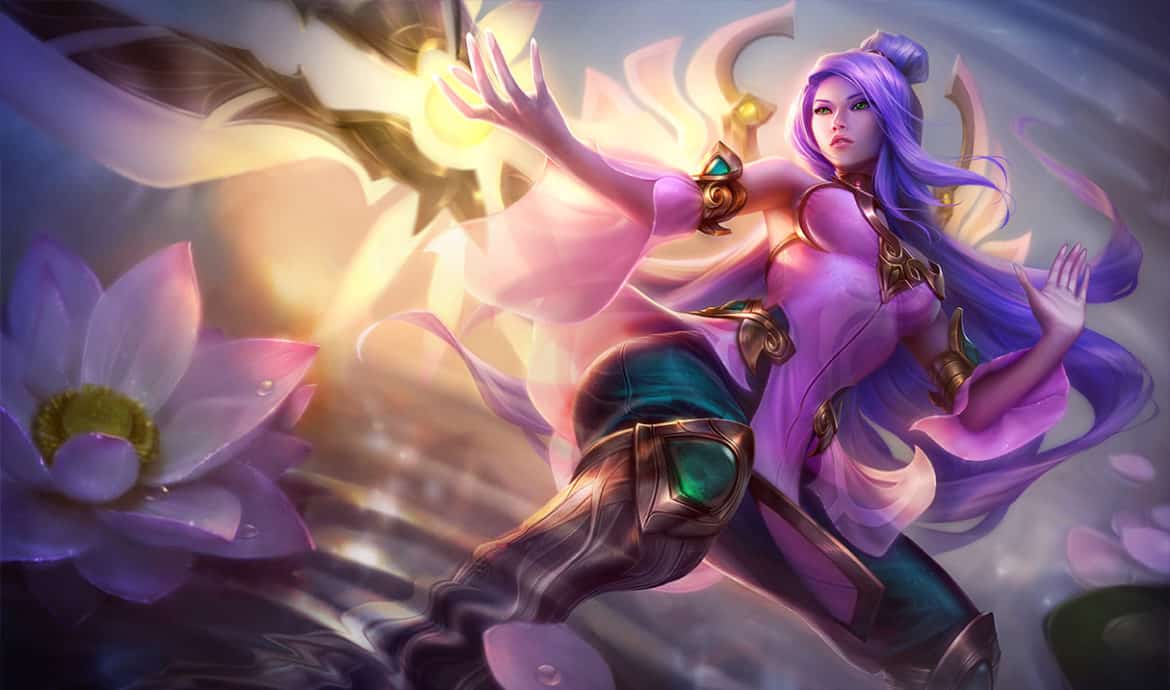 Order of the Lotus Irelia

By using the champions who counter Irelia and the LoL Irelia counter tips above, you can now develop a strategy to help you, as a summoner, become an effective counter to Irelia players.