Illaoi is a heavy-weight top lane champion with good sustain and high damage output. Oh, and she uses tentacles as her weapons! In this article, we discuss how to effectively counter Illaoi. 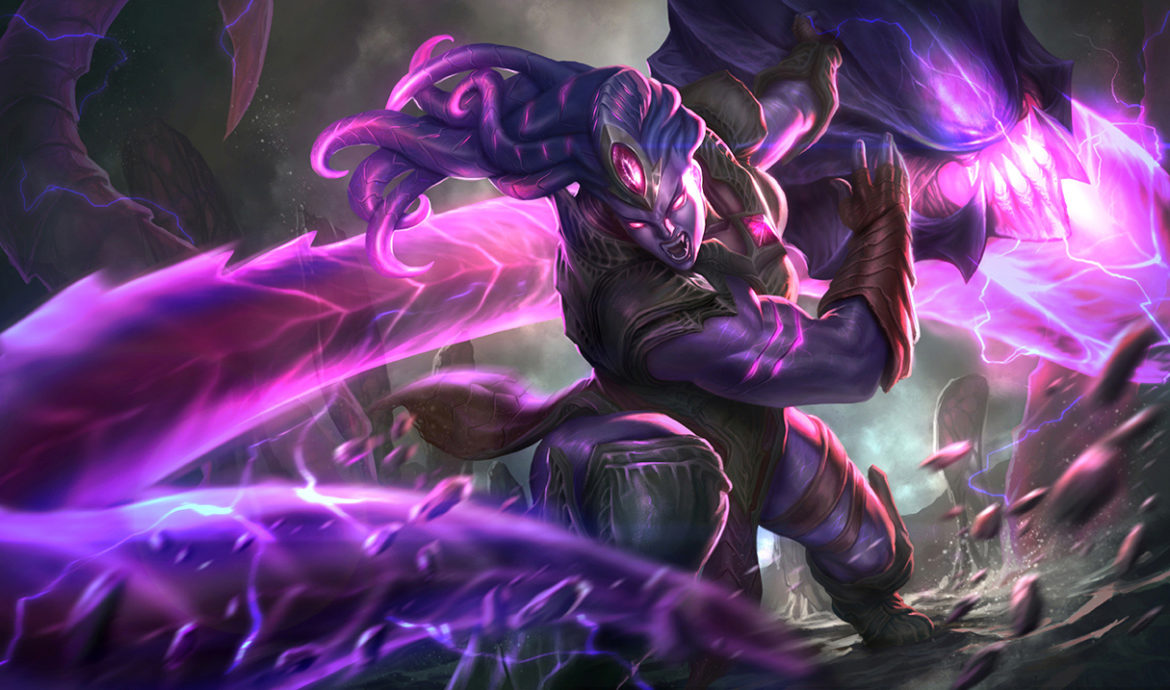 Now that you know who counters Illaoi, you can finally counter pick Illaoi in any matchup. Let’s take you through some tips on how to use a few of these champions who are counters to Illaoi. After, there is a general section explaining how to use any LoL champion as counters for Illaoi. After all, if you know how to play against Illaoi, you can play safely and effectively to defeat Illaoi in a lane.

Use auto attacks to easily kill the tentacle (gain gold). Just Pix her if she gets you with the E spell, you will reduce her burst and punish her hardly (Illaoi is pretty weak early).

Vayne has high mobility. So every time Illaoi uses Q just dodge it with your Q, just like her tentacles. If you are little bit better in positioning, it won’t be a problem to avoid being hit by her main damage dealer – her tentacles.

Tips For Playing Against Illaoi

By using the champions who counter Illaoi and the LoL Illaoi counter tips above, you can now develop a strategy to help you, as a summoner, become an effective counter to Illaoi players.