Graves is an ADC champion that can also play in the jungle. He has good damage output however he has a short auto attack range. His kit makes him a bit nimble however you can work around that. In this article, we discuss how to effectively counter Graves. 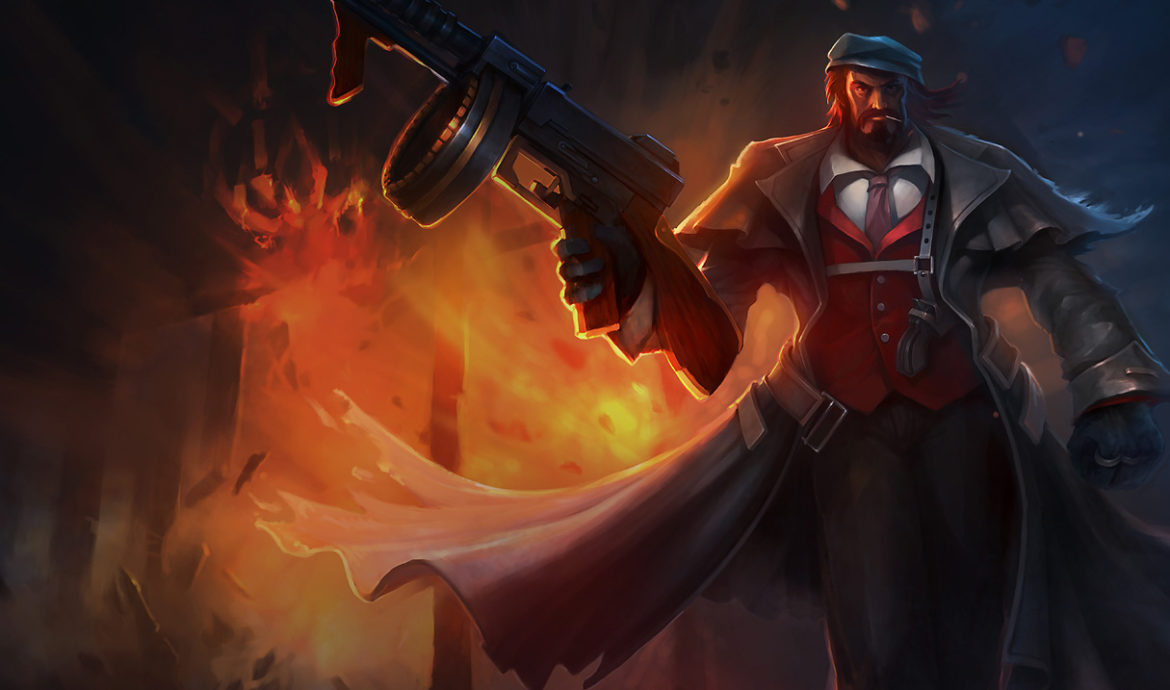 Now that you know who counters Graves, you can finally counter pick Graves in any matchup. Let’s take you through some tips on how to use a few of these champions who are counters to Graves. After, there is a general section explaining how to use any LoL champion as counters for Graves. After all, if you know how to play against him, you can play safely and effectively to defeat him in a lane.

Double Up is great against AD carries with low range. Don’t channel your ult up in his face because he will slip out and gain the opportunity to burst you down. 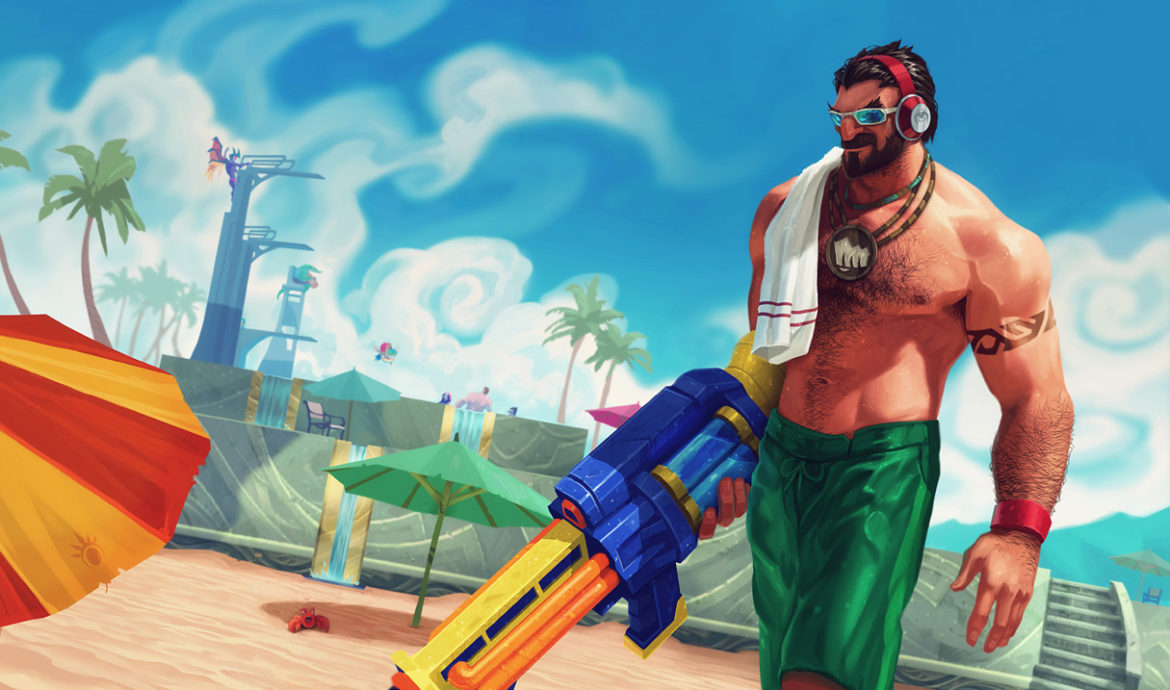 Tips For Playing Against Graves 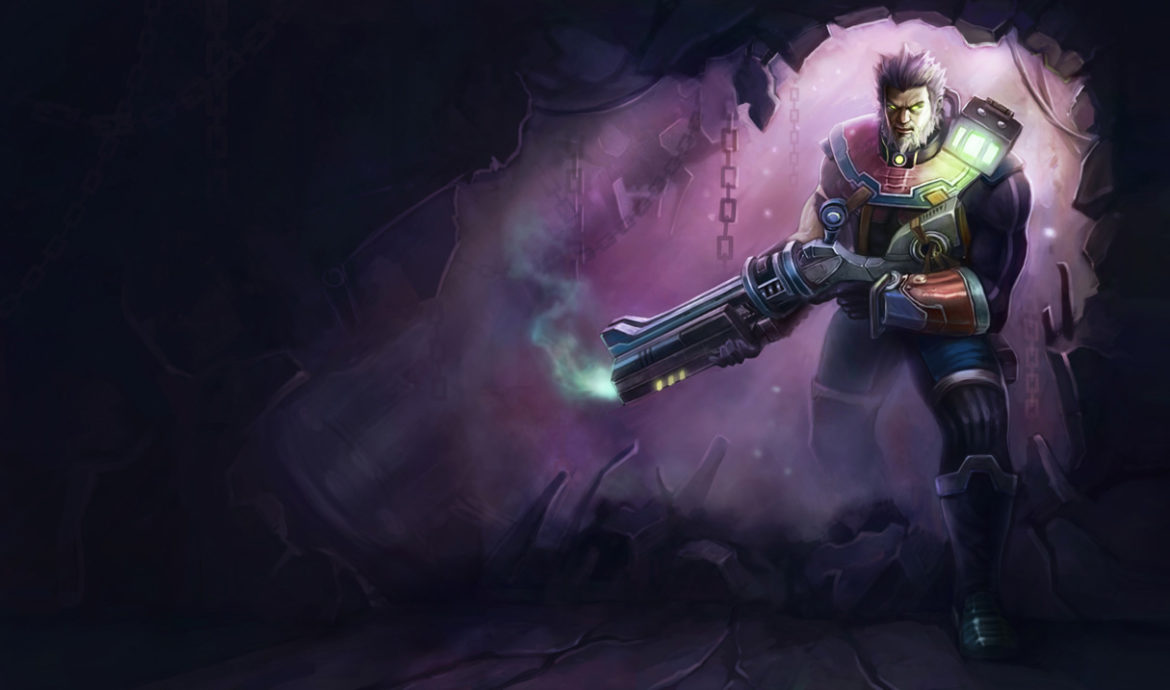 By using the champions who counter Graves and the LoL Graves counter tips above, you can now develop a strategy to help you, as a summoner, become an effective counter to Graves players.