Bard is a support champion in League of Legends. He has quite the unique skill set and playstyle. Not every summoner plays him well. However, if you encounter Bard, here are a few tips to effectively counter Bard. 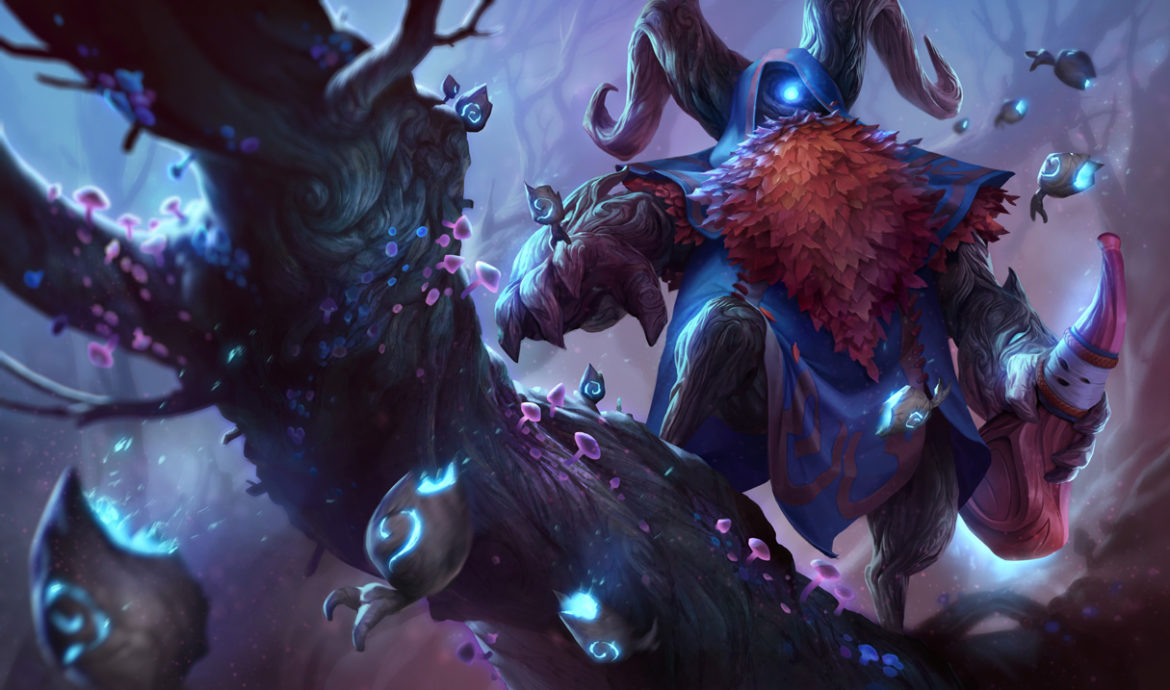 Now that you know who counters Bard, you can finally counter pick Bard in any matchup. Let’s take you through some tips on how to use a few of these champions who are counters to Bard. After, there is a general section explaining how to use any LoL champion as counters for Bard. After all, if you know how to play against Bard, you can play safely and effectively to defeat Bard in a lane.

A good idea would be to place Noxious traps on the enemy Bard’s chimes to heavily impact the rate at which he collects them. They are a big part of his late game damage so disrupting this will minimize his impact on the game whilst setting up potential kills.

Tips For Playing Against Bard

By using the champions who counter Bard and the LoL Bard counter tips above, you can now develop a strategy to help you, as a summoner, become an effective counter to Bard players.