Amumu is a tank/AP champion. He is quite versatile as summoners can play him top lane, jungle, or in a support role. In this article, we teach you how to effectively counter Amumu while playing on Summoners Rift. 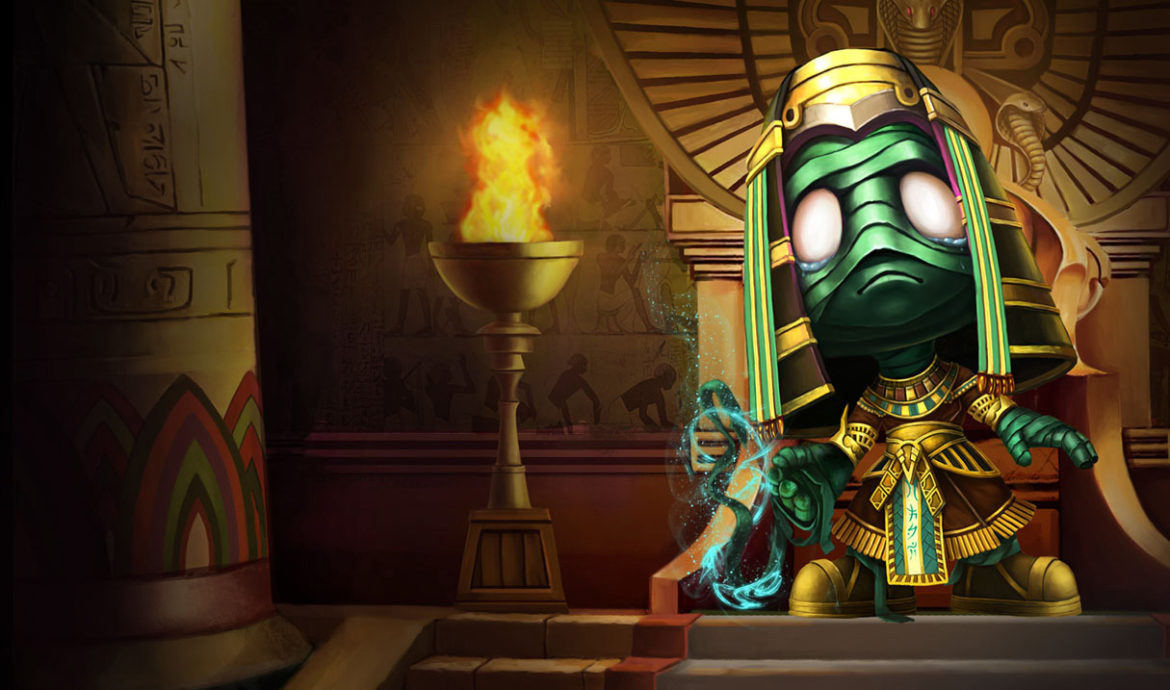 Level 2 engagements against Amumu as Xin Zhao almost always yield success. Xin’s base stats at early levels are far better than Amumu’s. Invade and counter-jungle as much as time warrants.

Try to counter-jungle Amumu as soon as possible, if you meet Amumu in the jungle attempt to kill him. This sets him back. That way he can’t gank soon enough to help his other lanes out.

Try to counter-jungle Amumu a lot since he can’t really kill Shyvana in a 1v1. However, make sure you have enough vision to do so otherwise his team can join in and help defeat you. 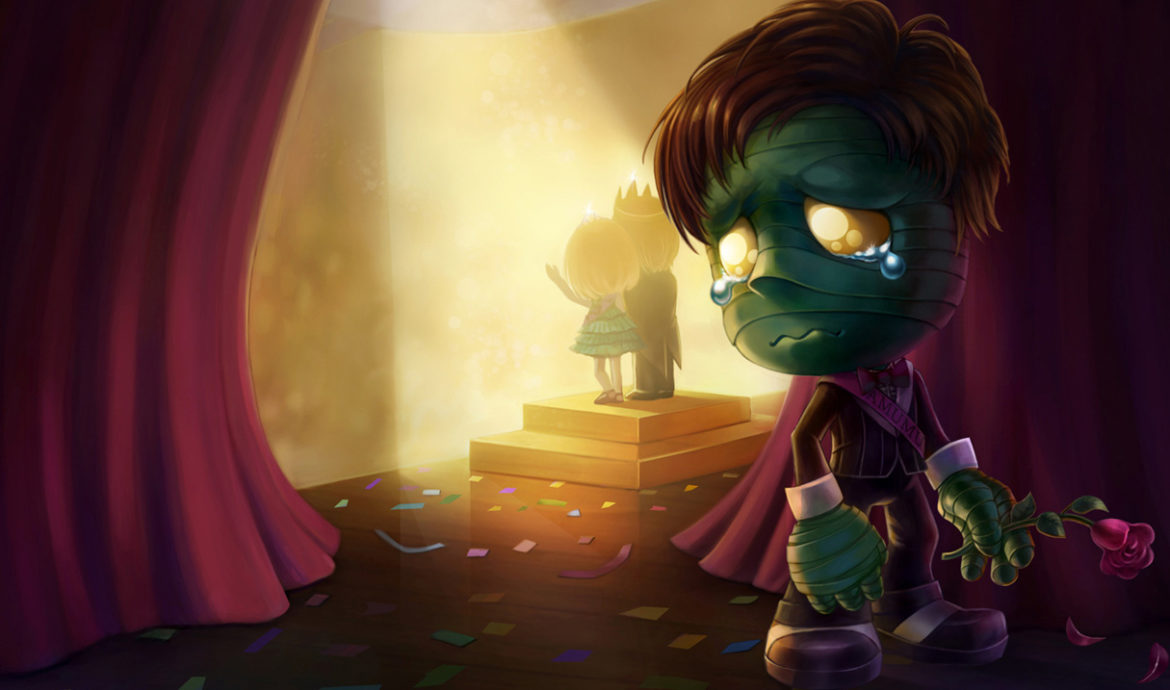 Tips For Playing Against Amumu 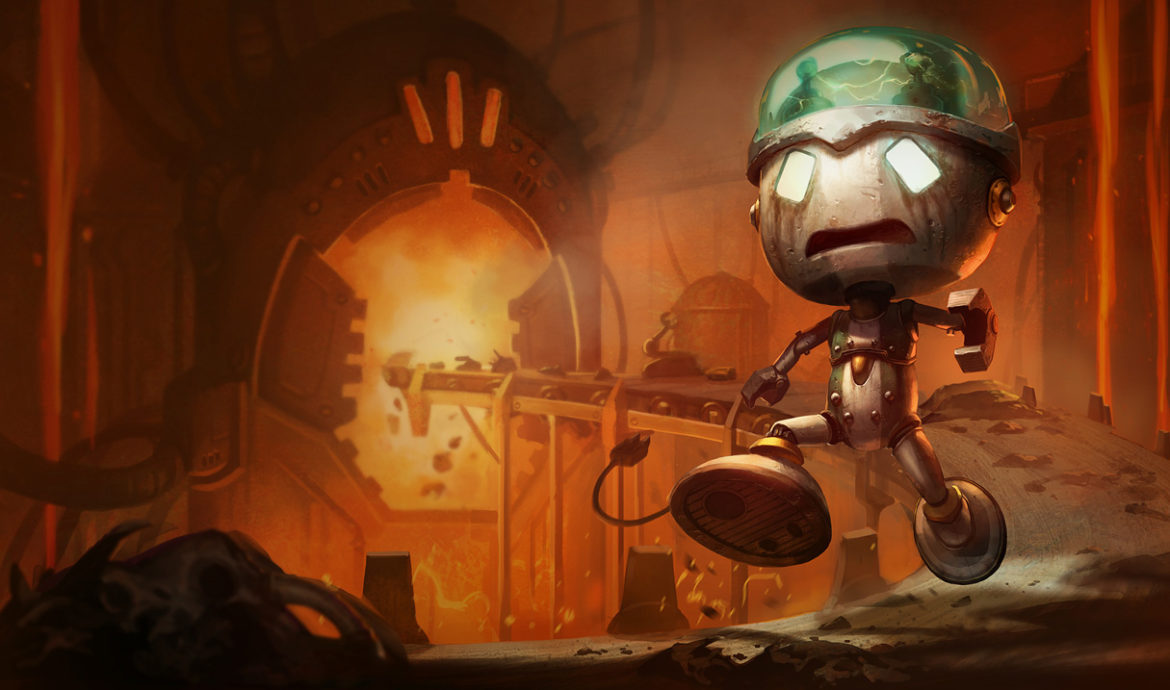 By using the champions who counter Amumu and the LoL Amumu counter tips above, you can now develop a strategy to help you, as a summoner, become an effective counter to Amumu players.