Home
Smart Home
eero vs Orbi – Orbi vs eero – Which Wireless Mesh Network is the Best?

This article compares the pros & cons of both the eero WiFi Mesh Network & the Orbi Wireless Mesh Network. We’ll check out the design, the performance, the price & features.

So, who has the better design? The eero router or the orbi router? Design plays a major role in figuring out where to place the router within your home. Take a look and see which works best for you. Also, we share our preference.

The Orbi router features a pillar design. That’s a rounded design. We’re not going into the details because we’ve done so in the Orbi router review. Meanwhile, the eero dons a simple square shape.

Now, these are both nice layouts, however, the eero appears more flexible given that it has a square shape. Fitting the eero into small spaces (mounted) might prove easier. 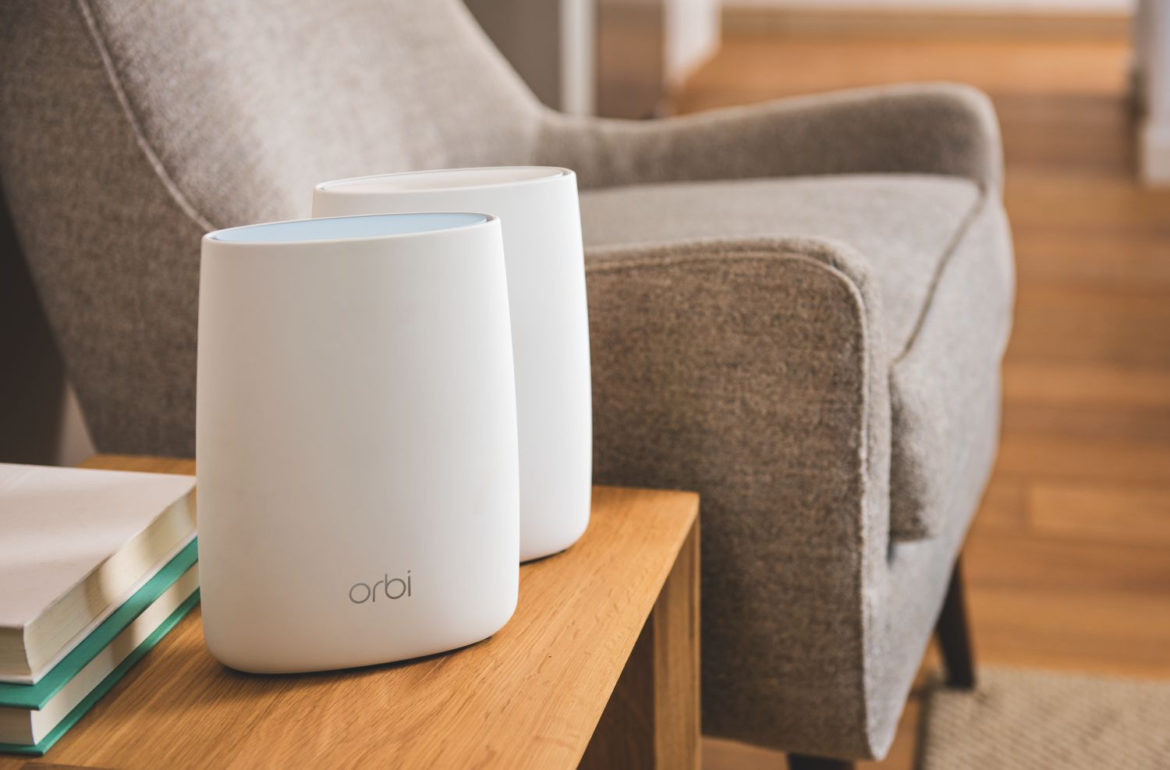 But, the Orbi’s shape isn’t a deterrent. Do you prefer to place your router on a counter top? Do you want the extra satellites in plane view on cupboards etc.? Then, the Orbi stands out in these instances although the eero too can fit itself in these spaces.

As far as the features go, both the Orbi and the eero are head to head. Both wireless mesh networks feature a mobile application to assist with easy management of the entire network setup. One significant, depending on the consumer, advantage of the eero is that it is Alexa

For the Orbi, NetGear went with a triband setup. The first of its kind. This means that the eero runs on dual-band as opposed to triband. The claim here is that the Orbi delivers faster speeds than the eero given the triband setup.

Furthermore, both the eero and Orbi feature timely security updates which means that your network security is always up to date with the latest preventative measures from cyber attacks. All other features between the eero and Orbi are shared.

Orbi vs Eero? Which Router Offers the Better Performance?

On the 5GHz band, the eero can put out a maximum of about 600 Mbps, however, the Orbi allows speeds up to 1,733 Mbps. That’s more than 2 times the eero WiFi system. Of course, you’d have to purchase the relevant internet plan to allow for these speeds.

Are you a heavy internet gamer/video streamer? Then, the Orbi provides more efficient connection speeds for multi-streaming provided that you have the network connection to support it.

However, if you’re not that heavy on the streaming then there’s no reason why the eero can’t supply steady and swift connectivity throughout your home. Again, it is all a matter of personal preference and habits.

The Orbi is available on Amazon

However, most of these devices sell for a discounted price from time to time on Amazon. Also, if you’re an Amazon Prime member, you may be eligible for free shipping and further discounts or deals. You can sign up for a free (no charge to your card) trial of Amazon Prime here.

On the surface, both the Orbi wireless router & the eero WiFi router offer a complete home wireless network solution. However, the odds are in favor of the Orbi system as it provides faster speeds. However, the maximum connection speed is subject to the user’s personal preference and budget.

For a more in-depth review of each network setup, be sure to check out their respective reviews here & here. For other alternatives, you can check out the Luma or Google WiFi. Thanks for reading, Eero vs Orbi – Orbi vs Eero Who Wins the Wireless Mesh Network War? here on OrDuh!