Maokai is a tanky jungle champion. He can also play a support role or even top lane. In this article, we explain how to effectively counter Maokai. 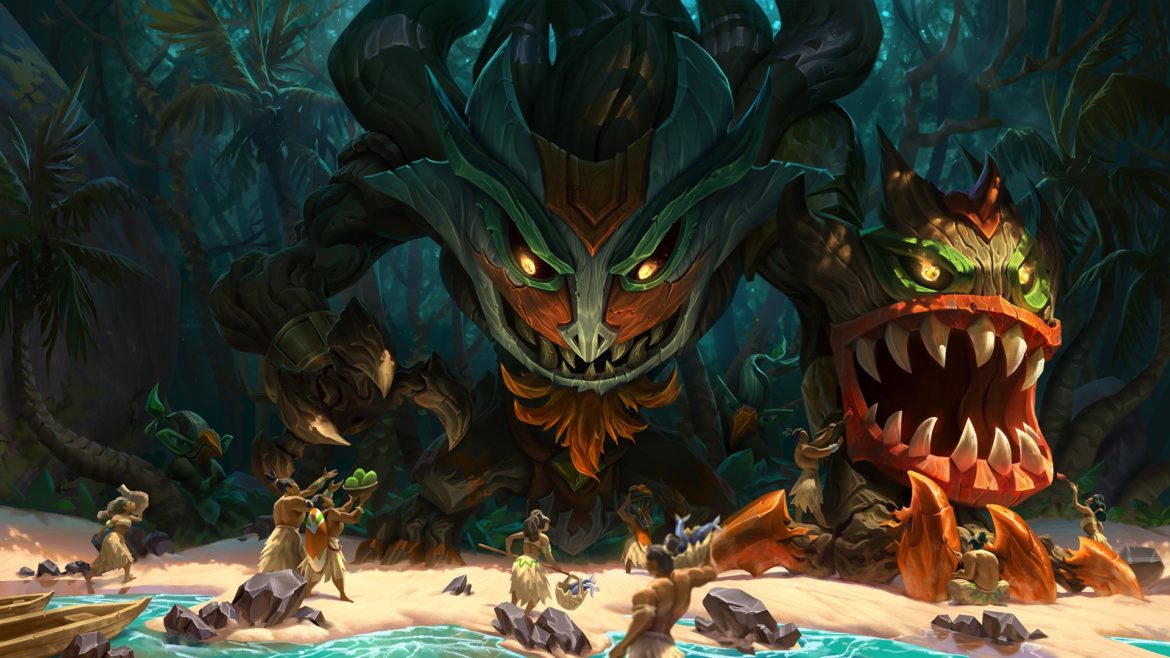 Now that you know who counters Maokai, you can finally counter pick Maokai in any matchup. Let’s take you through some tips on how to use a few of these champions who are counters to Maokai. After, there is a general section explaining how to use any LoL champion as counters for Maokai. After all, if you know how to play against Maokai, you can play safely and effectively to defeat Maokai in a lane.

Shyvana clears jungle waves a lot faster than Maokai and beats him in 1v1’s and 2v2’s. Try to invade his jungle when your lanes aren’t at a huge disadvantage. Ward it to give your team vision and duel him at pretty much all stages of the game.

Two of Maokai’s abilities push the wave and he goes out of mana quickly. Sheen + 200 stacks and you can take him. Just don’t chase him under tower or you’ll get rooted and knocked into it.

Or, buy Spirit Visage first, start with Spectre’s Cowl if you are having trouble in lane, if not just start with Kindlegem for the CDR so you can stack more Q’s.

Maokai takes his first buff (usually blue) by stacking his saplings starting at 1:20 this makes for really easy invades of his red. Be aware of Maokai’s ability to gank level 2. Try to time and take his blue buffs. With no mana, Maokai is basically useless.

If you are facing Maokai in top lane as Pantheon, poke him with Q until he is low enough for you to go all in and combo him. 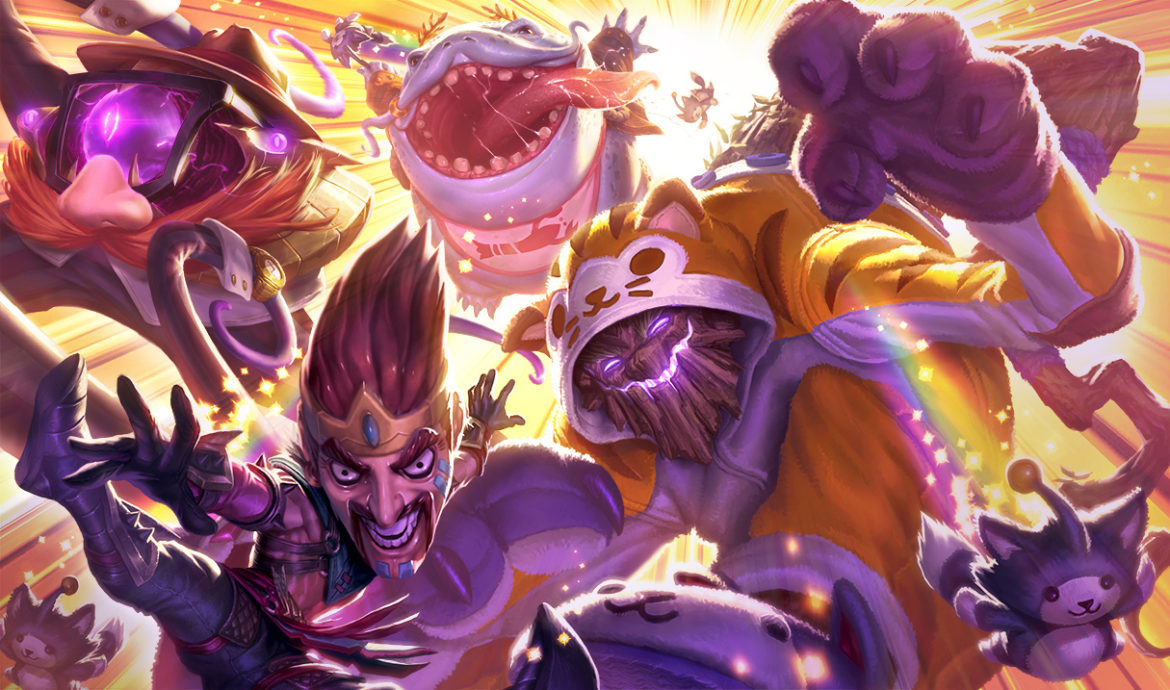 Tips For Playing Against Maokai 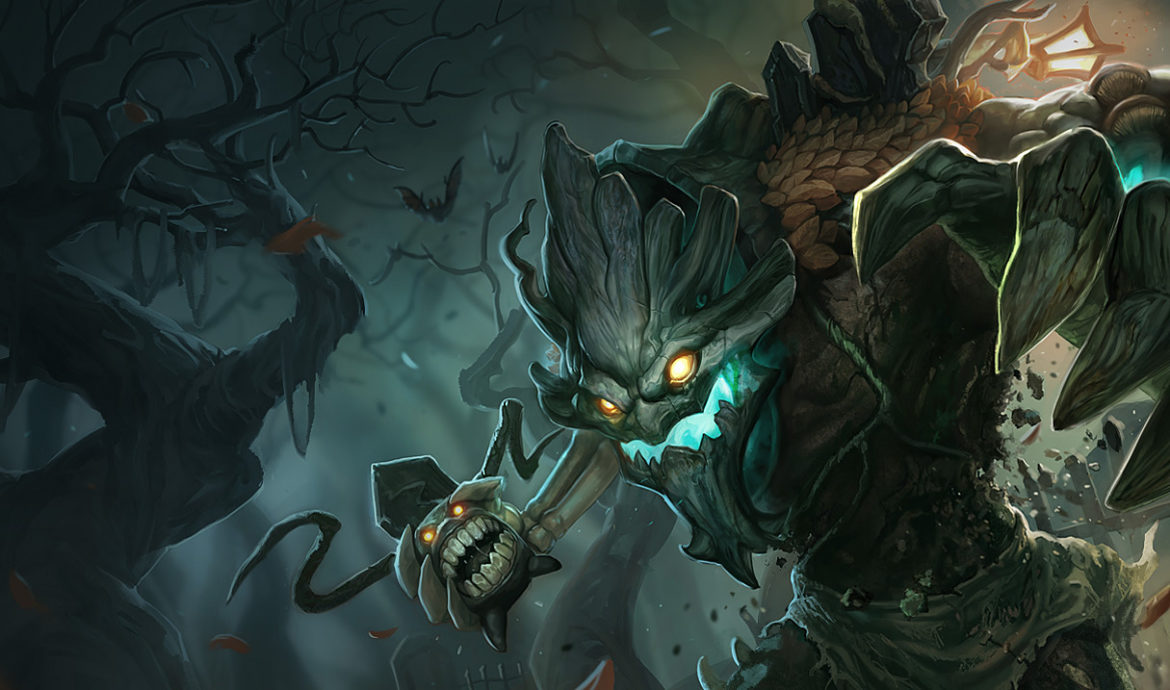 By using the champions who counter Maokai and the LoL Maokai counter tips above, you can now develop a strategy to help you, as a summoner, become an effective counter to Maokai players.