LeBlanc is a mid lane mage with high burst damage. Sort of a trickster, her passive allows her to create illusions. She has high mobility given that she can teleport from spot to spot and root targets. In this article, we discuss how to effectively counter LeBlanc. 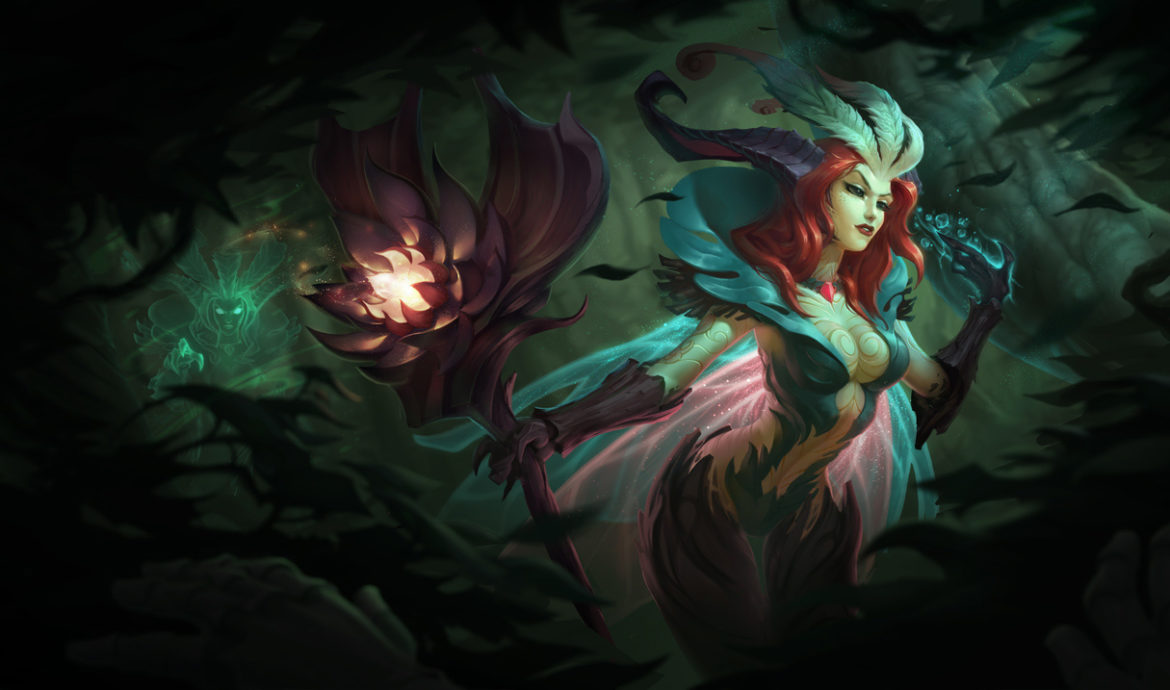 Now that you know who counters LeBlanc, you can finally counter pick LeBlanc in any matchup. Let’s take you through some tips on how to use a few of these champions who are counters to LeBlanc. After, there is a general section explaining how to use any LoL champion as counters for LeBlanc. After all, if you know how to play against LeBlanc, you can play safely and effectively to defeat LeBlanc in a lane.

When LeBlanc initiates a combo against you (most of the time starting with Q), be sure to use W to absorb some of the damage. If she then uses W, use E to stay close to her, and deal some damage.

If LeBlanc survives Talon’s burst and you use Q on her before Mirror Image triggers, it will reveal which Leblanc is real.Pick off the one with the giant dagger over her head.

If Leblanc is aggressive, then it’s a win for Syndra. How? Once she tries to jump and do her combo you could stop her with your combo and you will have won the trade easily. 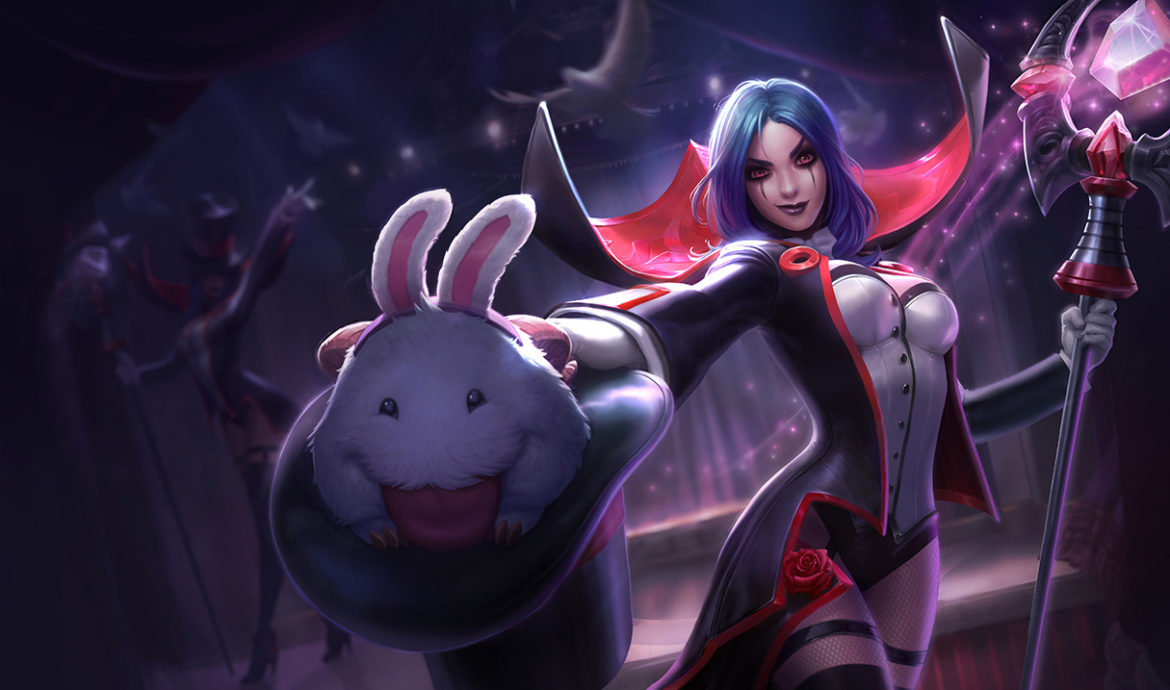 Tips For Playing Against LeBlanc 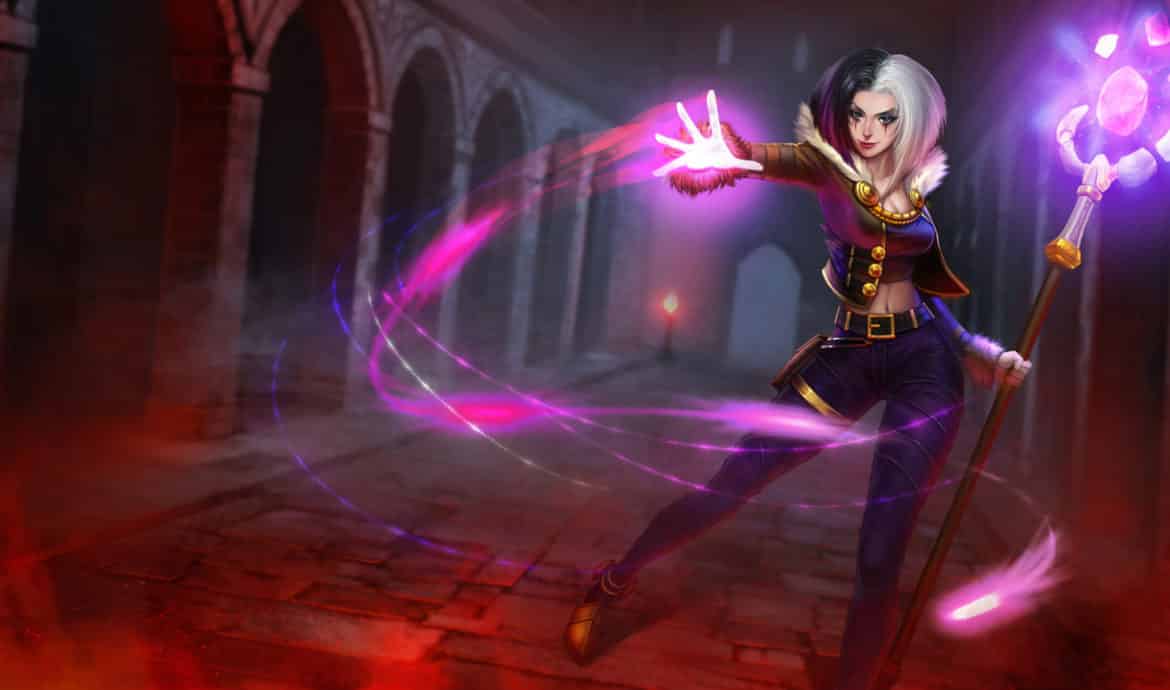 By using the champions who counter LeBlanc and the LoL LeBlanc counter tips above, you can now develop a strategy to help you, as a summoner, become an effective counter to LeBlanc players.