Karma is a mid-lane mage that has good potential as a support champion as well. She has a speed boost that affects her and her allies, a root, and high burst damage. In this article, we explain how to effectively counter Karma. 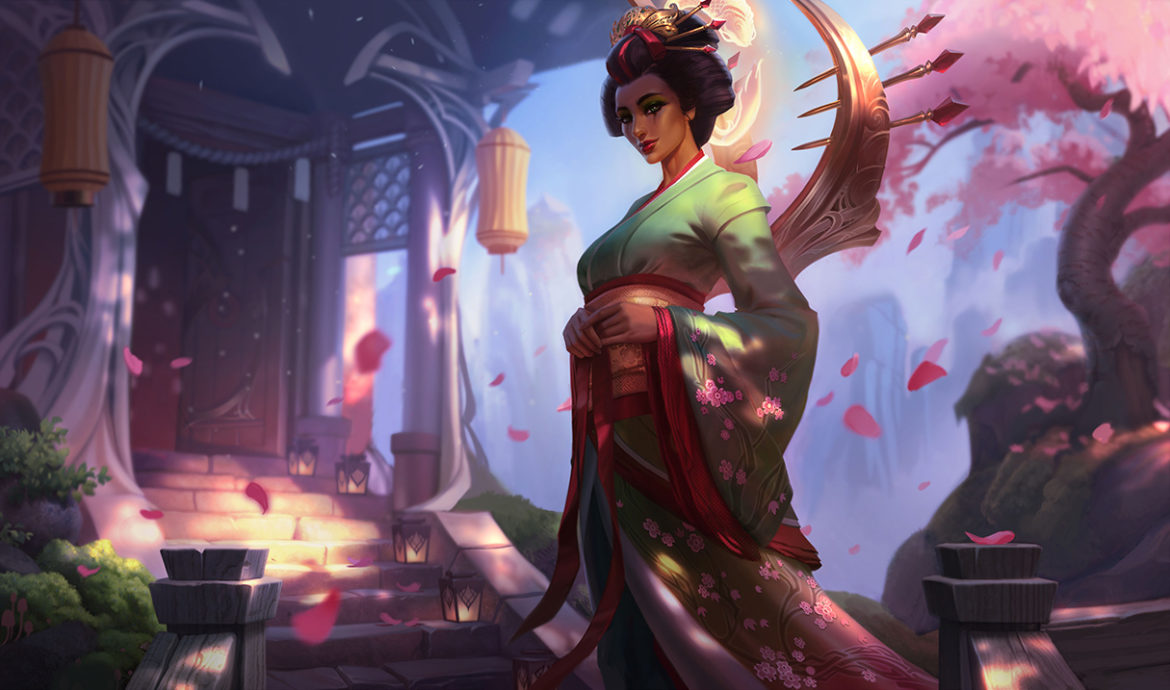 Karma does substantially more damage but she has no stuns, making it difficult to all-in properly, and she cannot heal her ADC so she has trouble winning a poke war with a Nami as support.

Go behind your minions and stay there, poking with Arcanopulse. If she gets in tether range from that position, she and her jungler can kill Xerath, so slow her if she starts getting close. 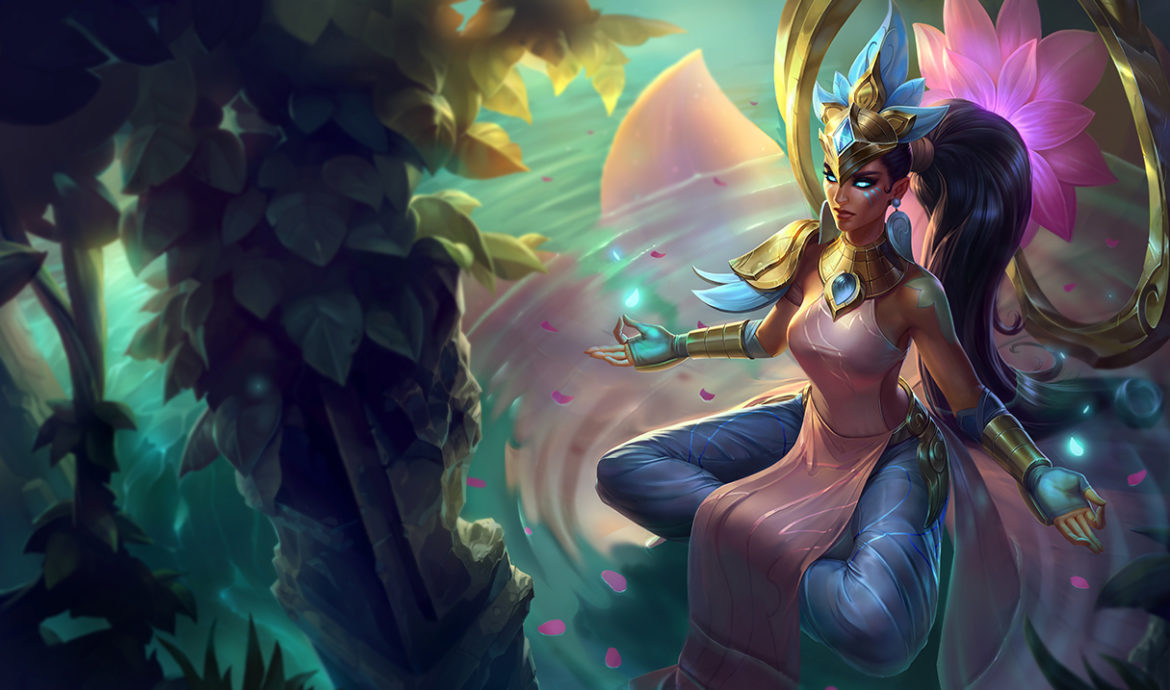 Order of the Lotus Karma

Tips For Playing Against Karma 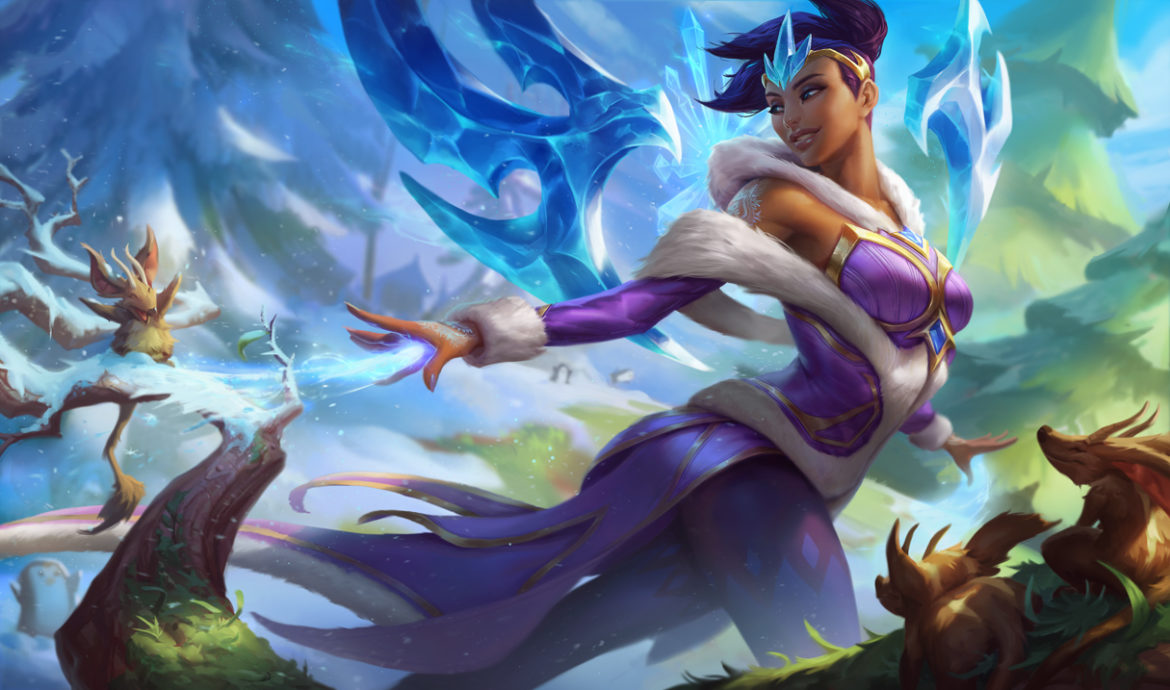 By using the champions who counter Karma and the LoL Karma counter tips above, you can now develop a strategy to help you, as a summoner, become an effective counter to Karma players.