Fiddlesticks is a fragile yet effective mage in League of Legends. He normally plays in the jungle. However, some summoners opt to play him in mid lane or bot lane as an alleged support champion. In this article, we go through how to effectively counter Fiddlesticks. 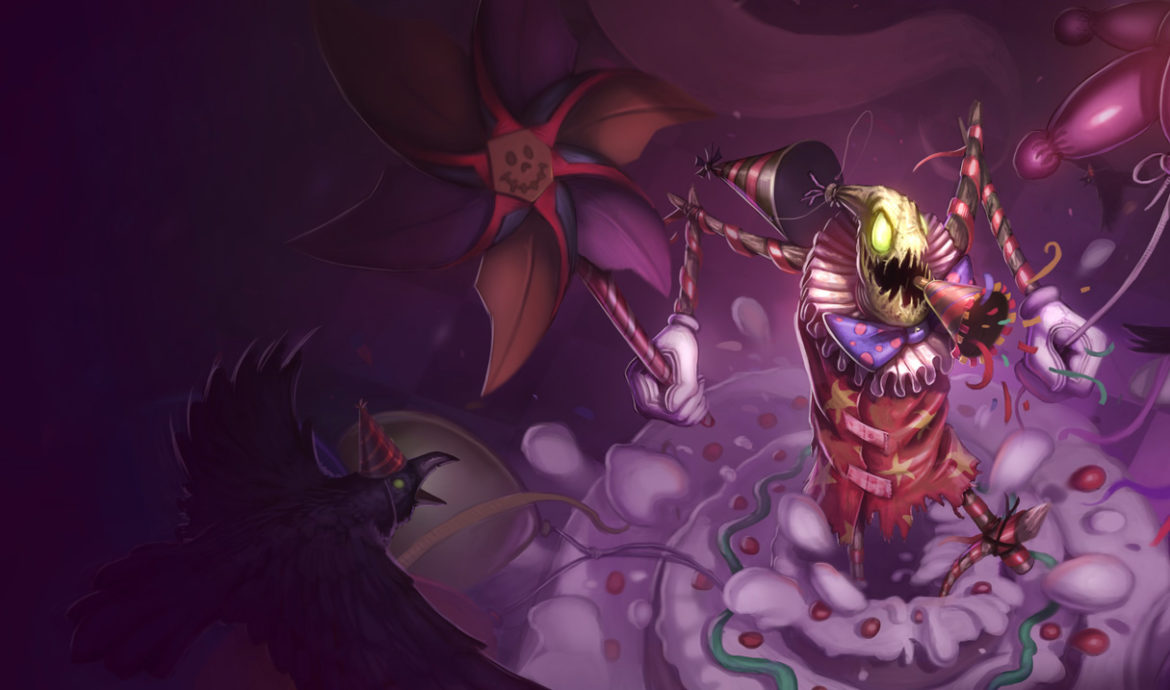 Janna can use her knock up and ult to cancel Fiddlesticks’ ult. and drain. Janna can also push Fiddlesticks away when he ults in a team fight.

Keep wards around next to lanes, if you see Fiddlesticks come up and start to channel, move up, Q+R+W+E him and he’ll have both his ult lost and you deal a bunch of damage to him at the same time. Use the second ult to jump to kill or jump back into the lane.

Interrupt Drain with Cosmic Binding, and protect allies caught in Crowstorm by putting them in stasis for its duration.

Tips For Playing Against Fiddlesticks 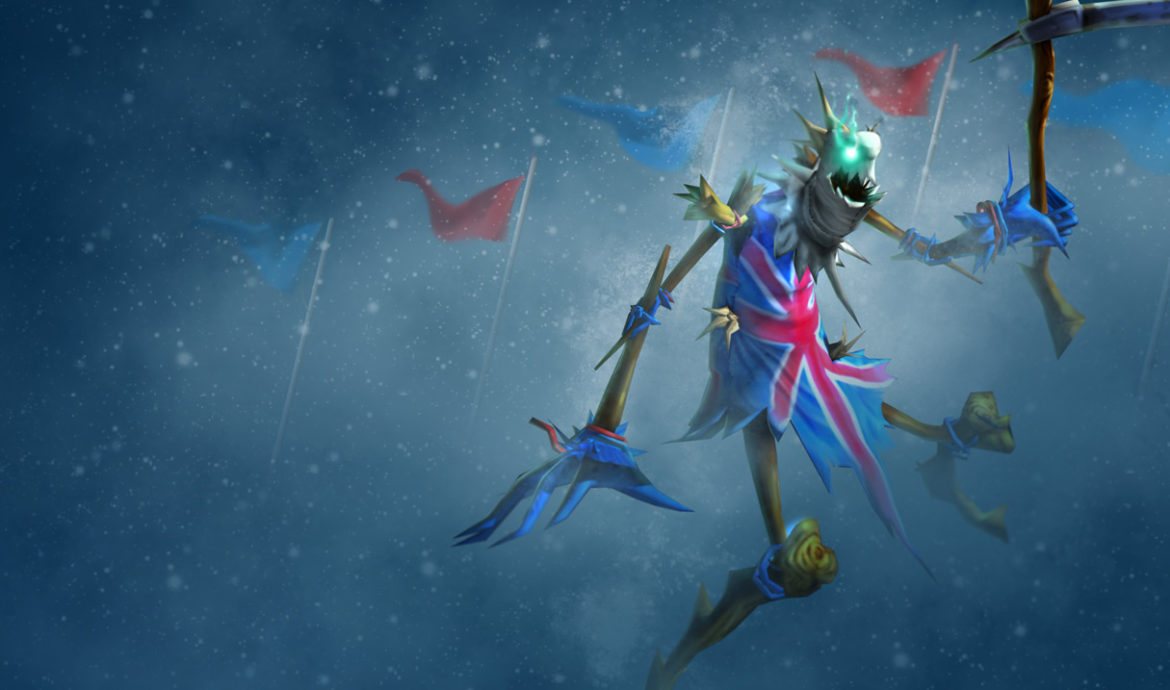 By using the champions who counter Fiddlesticks and the LoL Fiddlesticks counter tips above, you can now develop a strategy to help you, as a summoner, become an effective counter to Fiddlesticks players.