Ezreal is a versatile champion in that he can capitalize on both AD and AP items. He is capable of playing the role of ADC or APC. Both mid lane and bot lane. In this article, we talk about how to effectively counter Ezreal.

Now that you know who counters Ezreal, you can finally counter pick Ezreal in any matchup. Let’s take you through some tips on how to use a few of these champions who are counters to Ezreal. After, there is a general section explaining how to use any LoL champion as counters for Ezreal. After all, if you know how to play against Ezreal, you can play safely and effectively to defeat Ezreal in a lane.

Graves wins most extended trades with Ezreal due to his passive tankiness. Force extended auto attack trades and use minions/dodging to make sure Ezreal can’t land many Q’s.

Twitch will win most extended trades due to his passive damage. Try not to take really short trades where Ezreal can land Q’s and back off.

If you’re able to, push Ezreal to his tower by using your E. If done correctly he won’t have any mana left to fight you back. Why? Because more than likely he will use his Arcane Shift to escape the area of effect of your E every time.

Wait to use your ultimate until you know Ezreal’s E is down, as it is a reliable escape from your AEO Ult.

In lane: pay attention to the enemy minions so you can use them to dodge an Ezreal Q, while at the same time closing the distance between you and him so you can start punishing him for missing that Q. Keep pressuring him, and punish every Q he misses. 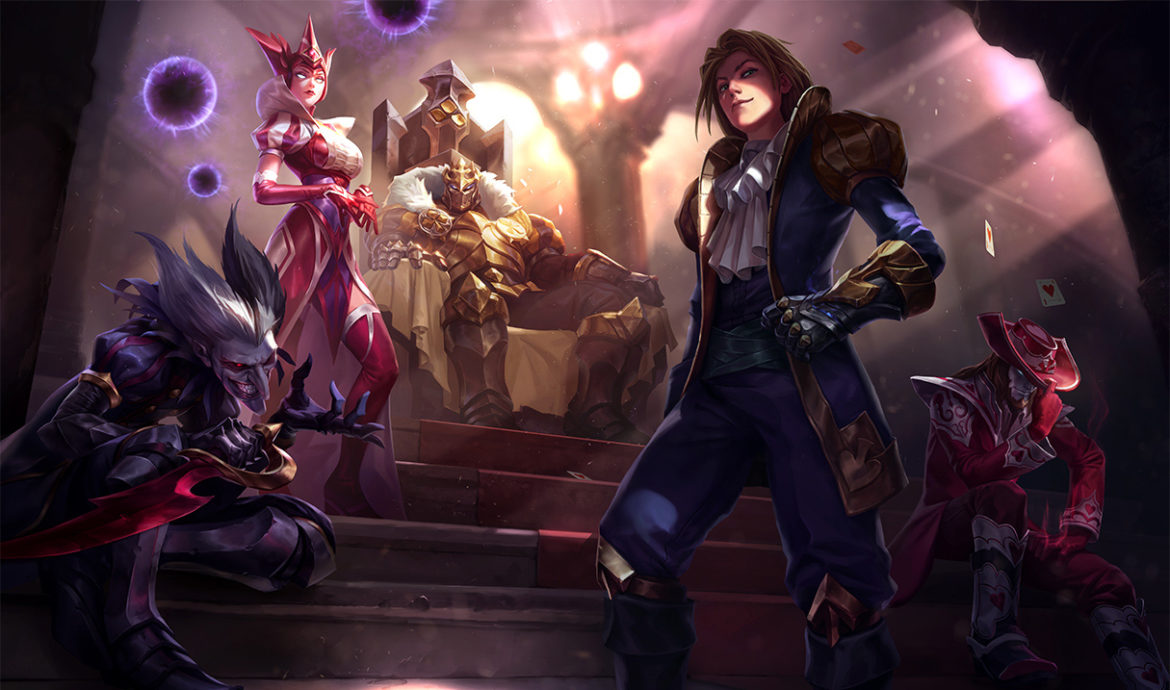 Tips For Playing Against Ezreal

By using the champions who counter Ezreal and the LoL Ezreal counter tips above, you can now develop a strategy to help you, as a summoner, become an effective counter to Ezreal players.