Home
Knowledge and Facts
The Difference Between Mermaids And Sirens

Although some may think there are differences, at the end of the day they are both beautiful by its nature. The difference between mermaids and sirens can be debated by going back into the centuries. In short, a mermaid is a half-fish, half-women creature originating from European Folklore. Whereas the Siren is a half-bird, Half-women creature originating from greek mythology. Furthermore, in early myths, the mermaid was not known for a singing voice whereas the Sirens were mentioned as the singers.

The Difference Between Mermaids And Sirens 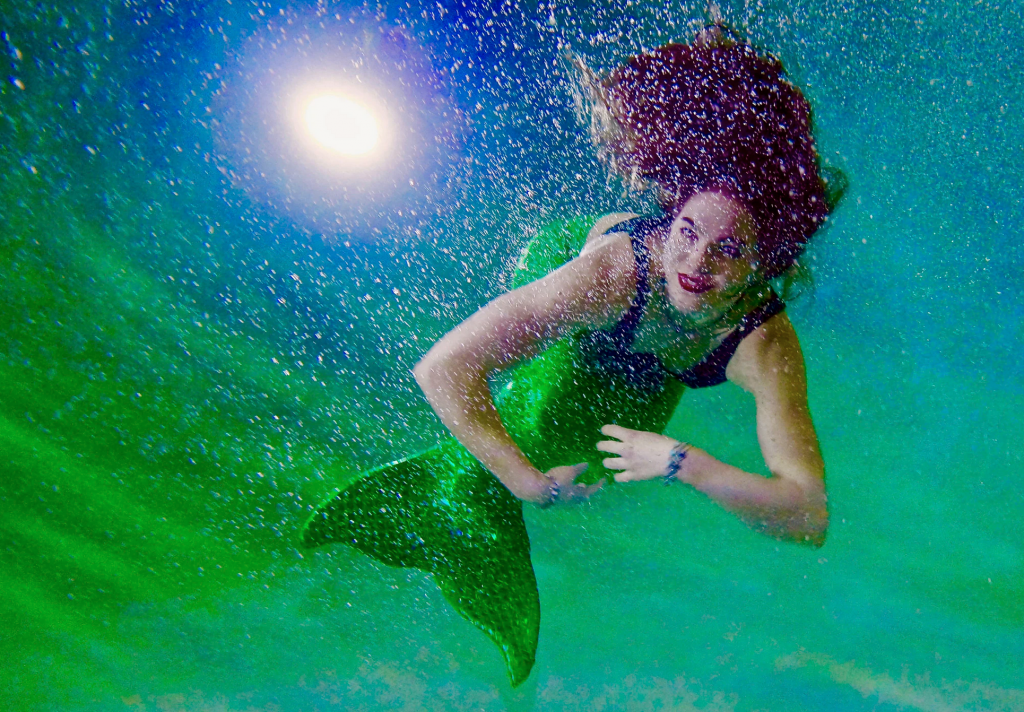 From day one these two Hybrids originated from two different myths. In today’s society, the mermaid and siren are characterized as the same creature. Additionally, they are known to be as a beautiful woman from the waist up and a fish-like a creature from below the waist. The siren, however, has day by day come more interchangeable to the mermaid, therefore, causing the uncertainty. Both creatures are well known to date for their enchanted singing voices.

The first account of Mermaids was given to us from the Greeks. As well as that the many illustrations were said to be examined by writes such as Pausanias. The Mermaids were described as being dolphins like with their scaly tails, gills and fish-like scales covering their entire lower bodies.

Mermaids first appeared in ancient Babylonian stories. They have been mentioned in folklore in many cultures in Europe, Africa and Asia for centuries. With their beautiful and kind natured mermaids known to attract and hypnotise sailors with their enchanted voices.

Sirens were originally handmaidens who lived on islands which were surrounded by cliffs. These creatures were also known to attract sailors with their enchanted voices. Unlike Mermaids with their kind nature Sirens were had bad and wicked intentions and motives. Many Sailors would crash into nearby rocks when falling for their songs. They proved to be very dangerous in intentions and mannerism.

Both creatures have been mistaken for years way before the mermaid was assigned their singing voices from Piers Anthony and C.S. Lewis. Many sailors have records of the sighting of mermaids date back as long as the 1600s. They described them as very ‘real’ although the myth of mermaids continued the very last signing has been recorded as 2009.

In comparison, Sirens had many resemblances to mermaids such as the long golden hair which they also used to play with. Nonetheless, they were additionally known for their singing and seduction. They were known for their ability to lure sailors into the sea considered them wicked and evil whereas Mermaids were considered kind and gentle towards the human race.