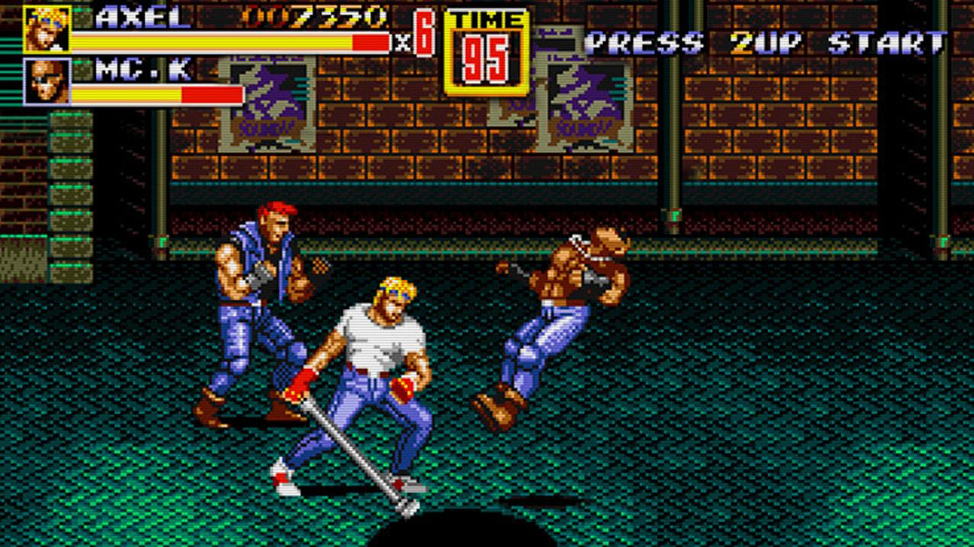 The history of the evolution of video game graphics

Did you know the first interactive electronic game to be patented was never manufactured? Thomas T Goldsmith did this in 1947. The game had an electronic display. It was a cathode-ray tube entertainment gadget that utilized vector-drawn dots that were based on radar display tech. Continue reading this to learn how video game graphics have evolved.

It was after over a decade, in 1958 when the first video game was manufactured. William Higinbotham, a physicist, created the game, and it formed the basis for the traditional arcade game Pong in the 70s. Video graphics have now evolved in a big way since then.

The graphics on the early arcade game

Today, players don’t know how lucky they are to be able to play a variety of online games. It is easy to go to an online casino and play any slot or table game that you love. However, this was almost impossible in the 1970s.

Because people lacked enough processing power, video games in the 70s and 80s came with simplistic graphics. This was to trick gamers into thinking they are playing in 3D. One example was the 1983 Star Wars arcade game that came with lines of a variety of colours. However, the graphics had no texture. Compared to today, the 3D in this game might be laughable, but back in the 80s, it was a fancy technology. Another game at the time was Space Invaders, which became a global sensation. It used easy sprites as characters or screen.

Graphics in the early console game

One such a game is the Atari 2600, which was produced in 1977. It came with graphics, not a level found in arcade games. For example, with its luscious sprites and rich colours, Pac-Man seemed fantastic in the arcade. However, its home version was less appealing to the eyes and much more restrictive since it had choppy animation and a limited pallet of colour.

The next step for Home consoles

The launching of the Nintendo Entertainment System happened in 1983. This saw a step forward in the 8-bit graphics of the console’s titles. Manufacturers of the game discovered new ways to operate within the programing restrictions to come up with more visually appealing graphics. Such sprites like Mario were made by stitching four unique sprites together in a seamless manner.

In the 90s, graphics in video game took another step forward. The 16-bit era came with expanded sprites and colour pallets, which were more detailed than ever. It was games such as Super Mario Bros that demonstrated how video game graphics had progressed after 16-bit consoles such as the Super Nintendo Entertainment System started being sold. In this period, other technologies were being used in video games. For example, Nintendo racing titles were entirely changed by a technology known as Mode 7, which made game makers come up with 3D imagery by interfering with 2D items. Nintendo also discovered that they could include a chip to the cartridge of the game, thus creating more graphical processing power. Because of this chip, games such as Super Mario RPG were born.

These replaced 16-bit graphics that became outdated. The usher for 32-bit games was the Sony PlayStation that used CDs at its games medium. Makers could store data on CDs. You can say most games came with fantastic 3D graphics, but their level could still not be compared with the games available today.

The real game-changer when it comes to 3D graphics was the Nintendo 64. Utilizing the ability to attract power from the new Nintendo 64 console, titles such as Super Mario 64, which came out in 1996, changed the way to create 3D games. But the technology behind the creation of 3D graphics depended on clever manipulation and clever sprite placement.

The Dreamcast console by Sega came out in 1999. This is the first time that 3D graphics began to look like the modern game graphics. Developments in computer software ensured that games were 3D, unlike the past ones that used sprites. Some of the games that had the best gameplay and graphics include Jet Set Radio and Crazy Taxi.

There was more innovation in terms of graphics in the 21st century. You will find games in HD today, and they are faster than they were in the past. Graphics seem more realistic than gamers could have thought. Most Riverbelle Casino NZ come with a cinematic scope and are full of luscious images that are almost picture-realistic.

Each gaming provider is currently working on future game generation, and they want them to look more realistic. For example, a Frostbite game creation program suite has created visually impressive titles.

Gamers can expect to witness game graphics change even more in the coming decade thanks to machine learning tech and virtual reality. It might come to a point where graphics seem so real that they feel like the actual word.