Quinn is an ADC champion that you mainly find in bot lane. However, she is also good in the top and mid lanes. She has a blind and her passive allows her to deal increased damage to marked targets. In this article, we go through how to effectively counter Quinn on Summoner’s Rift. 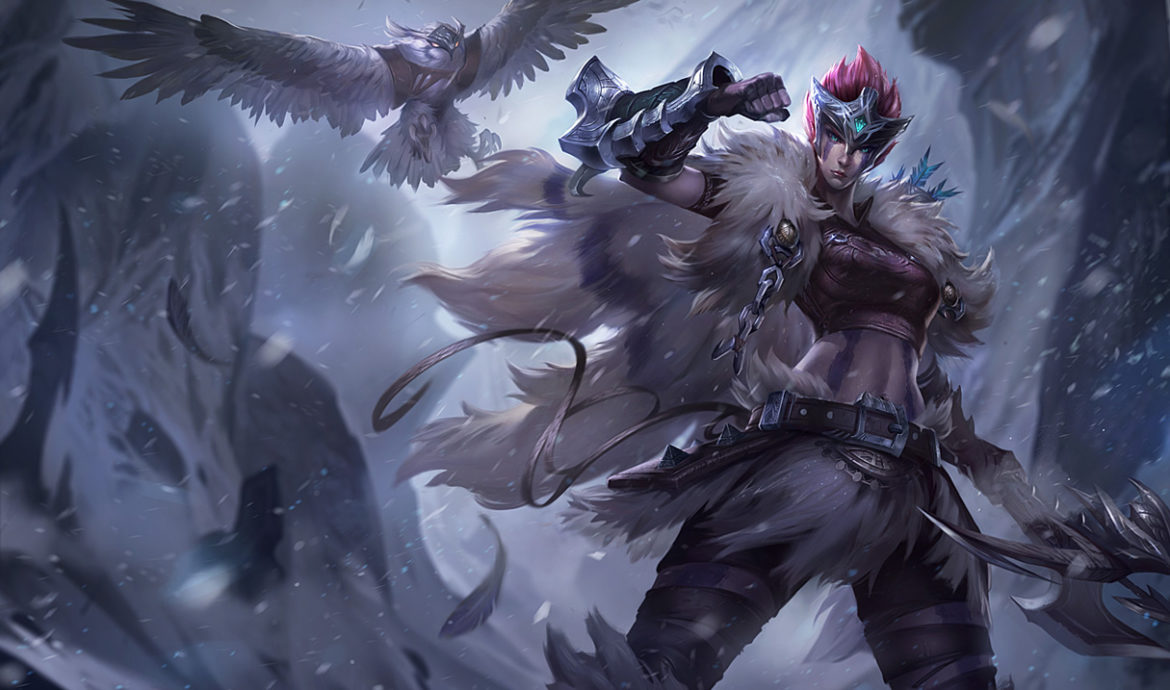 Caitlyn counters Quinn because of her range. Abuse outranging her in lane and dodging her Q, Blinding Assault, by staying behind minions. Try to get up to her face when fighting, and when she uses E, Vaults, off of you, you still out range and damage her.

Keep your distance with Varus, use your long range. Quinn will always win the trades, if you get hit by Quinn’s Q, disengage immediately. If Quinn ults, Varus should ult too, or at least slow Quinn down with E.

Stay behind your minions, harass Quinn with E and farm. If she ever gets a Q on you jump away, since nearly all Tristana’s damage is pretty much negated. It’s best not to duel her straight up, except if you have a Quicksilver Sash to get rid of the blind. 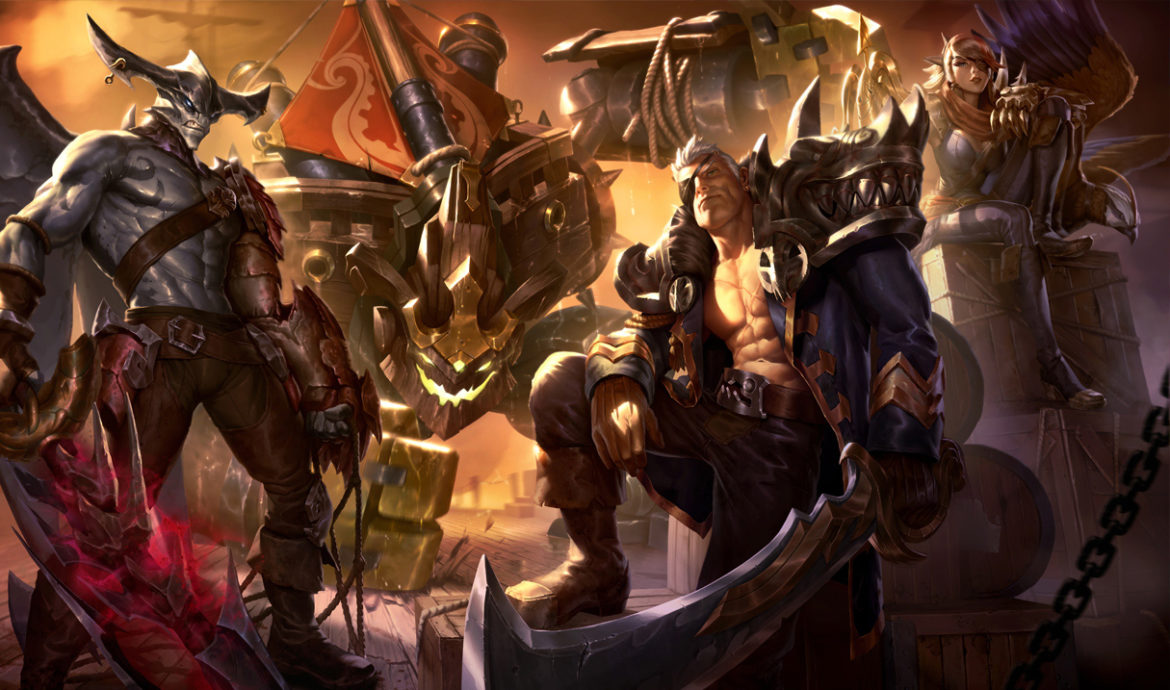 Tips For Playing Against Quinn 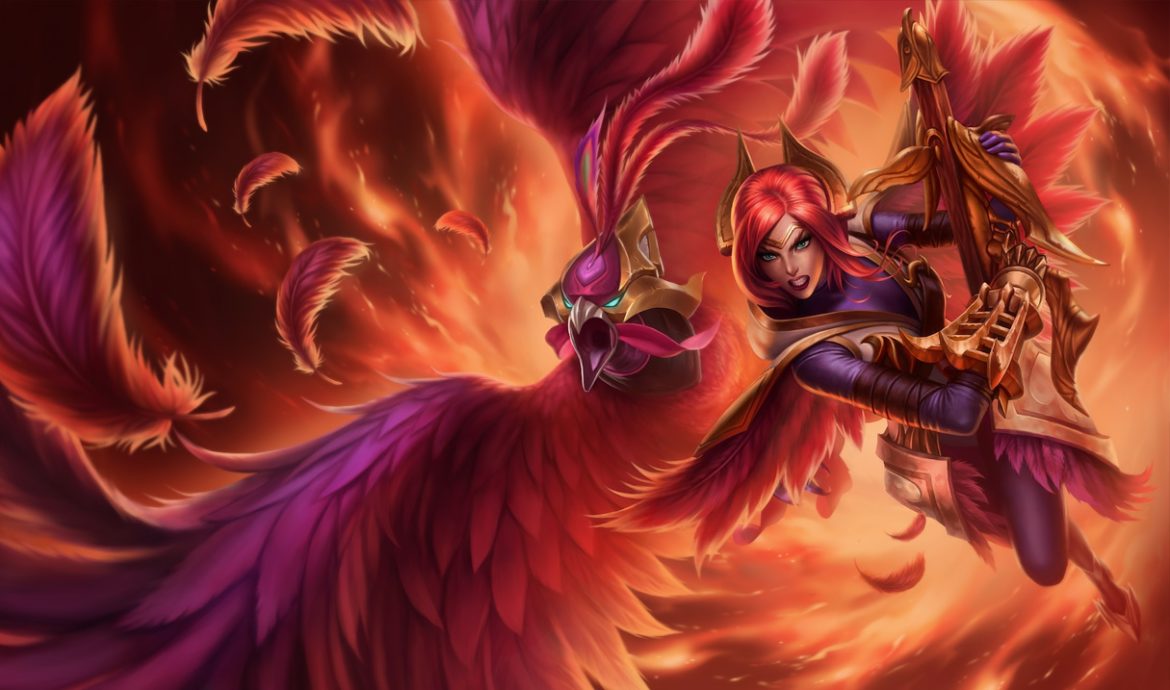 By using the champions who counter Quinn and the LoL Quinn counter tips above, you can now develop a strategy to help you, as a summoner, become an effective counter to Quinn players.