Tryndamere has good sustain and an ult that prolongs his life for a few seconds if it is that he would die from damage once it is activated. In this article, we discuss how to effectively counter Tryndamere. 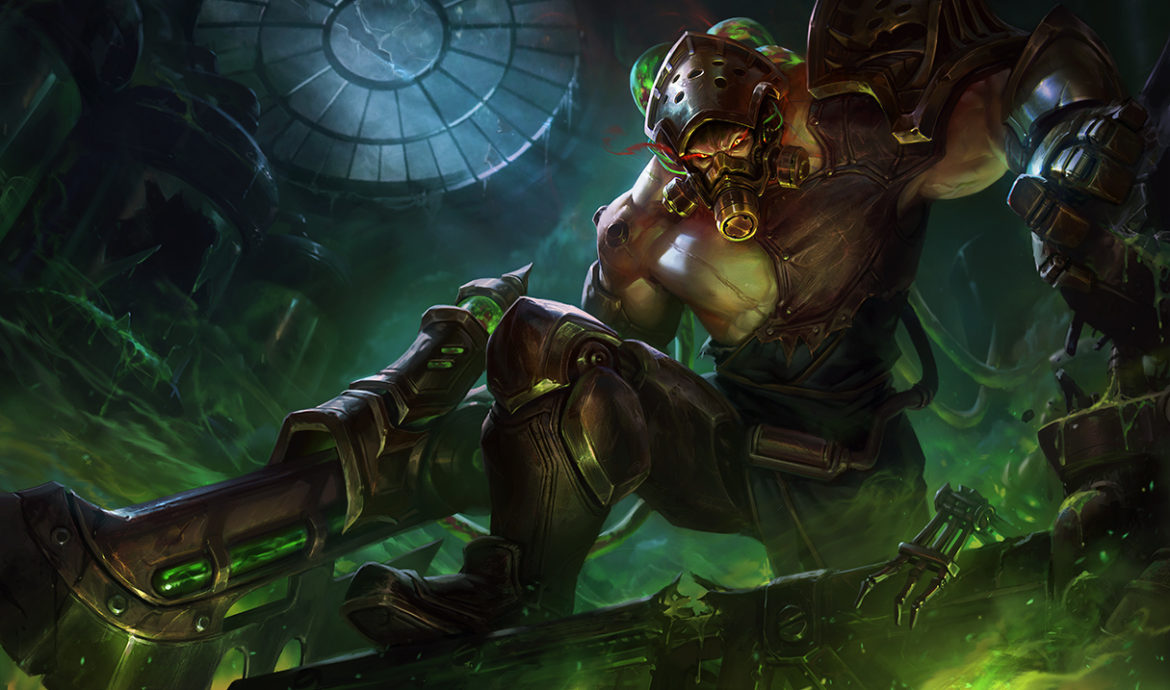 Use your blind dart when he comes near, so he can’t crit you, then flee with your W and poke him.

Save your E for when Tryndamere engages you, he won’t be able to kill you this way if you back of after the trade.

Using your W to stall time when he ults can make less time for him to auto attack you and can win trades better. If he uses E to you, stun him, Q+E, and you win most fights because of this cc. Also, your shield passive will delay some damage. 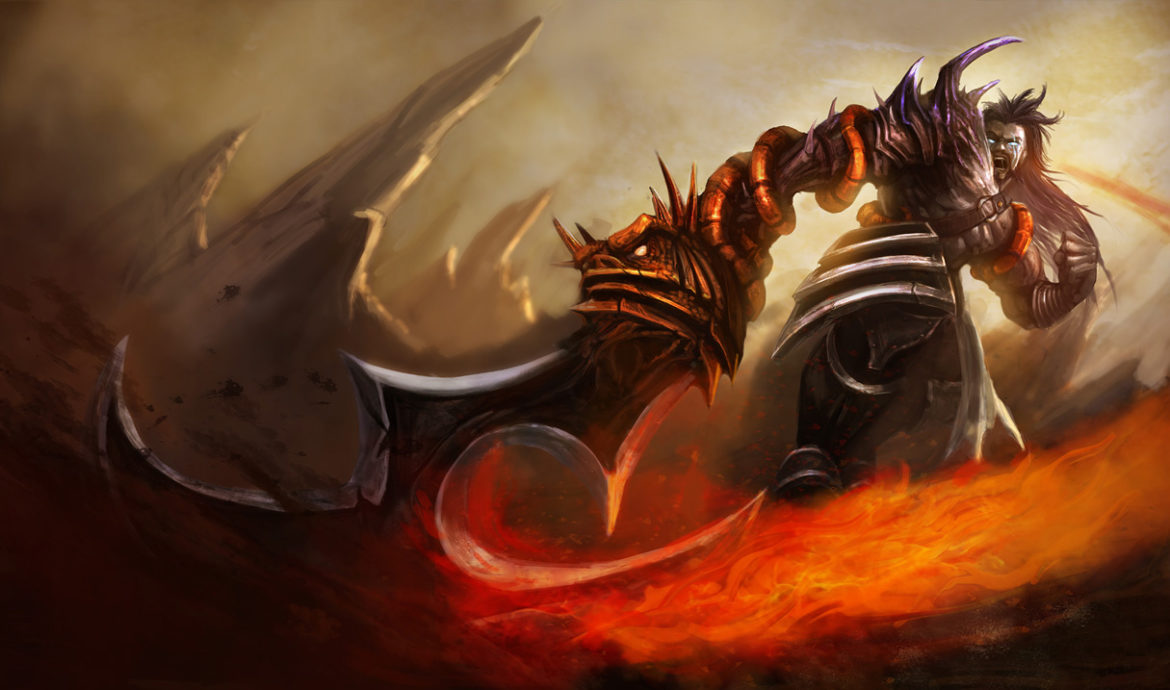 Tips For Playing Against Tryndamere 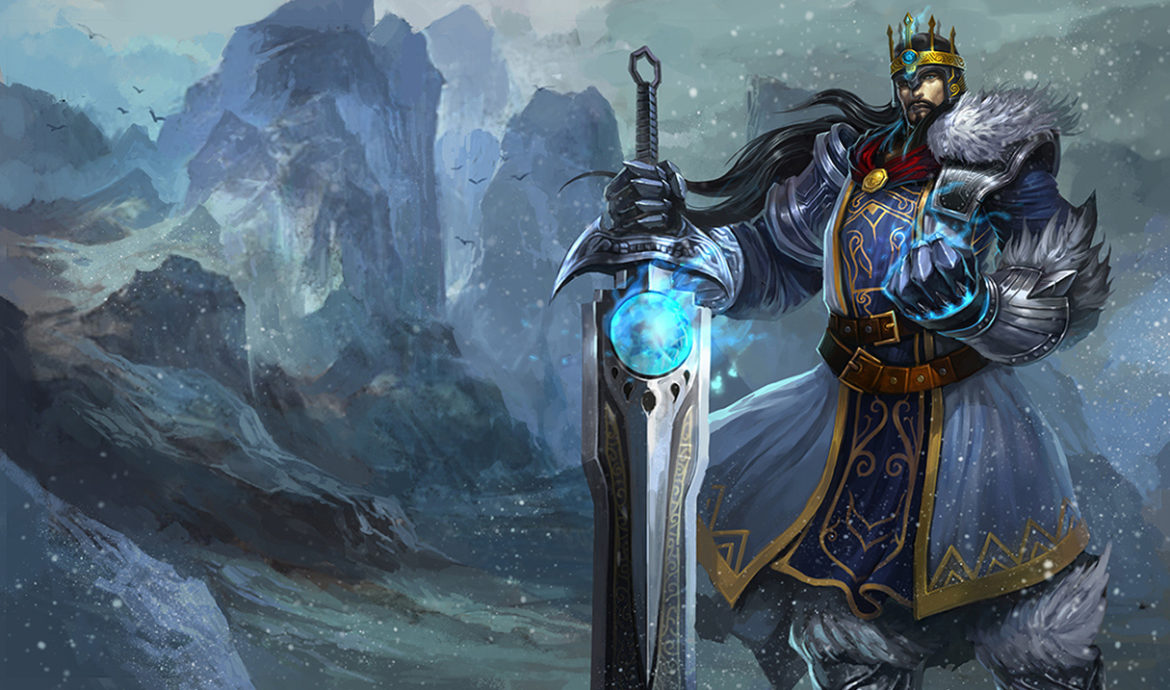 By using the champions who counter Tryndamere and the LoL Tryndamere counter tips above, you can now develop a strategy to help you, as a summoner, become an effective counter to Tryndamere players.